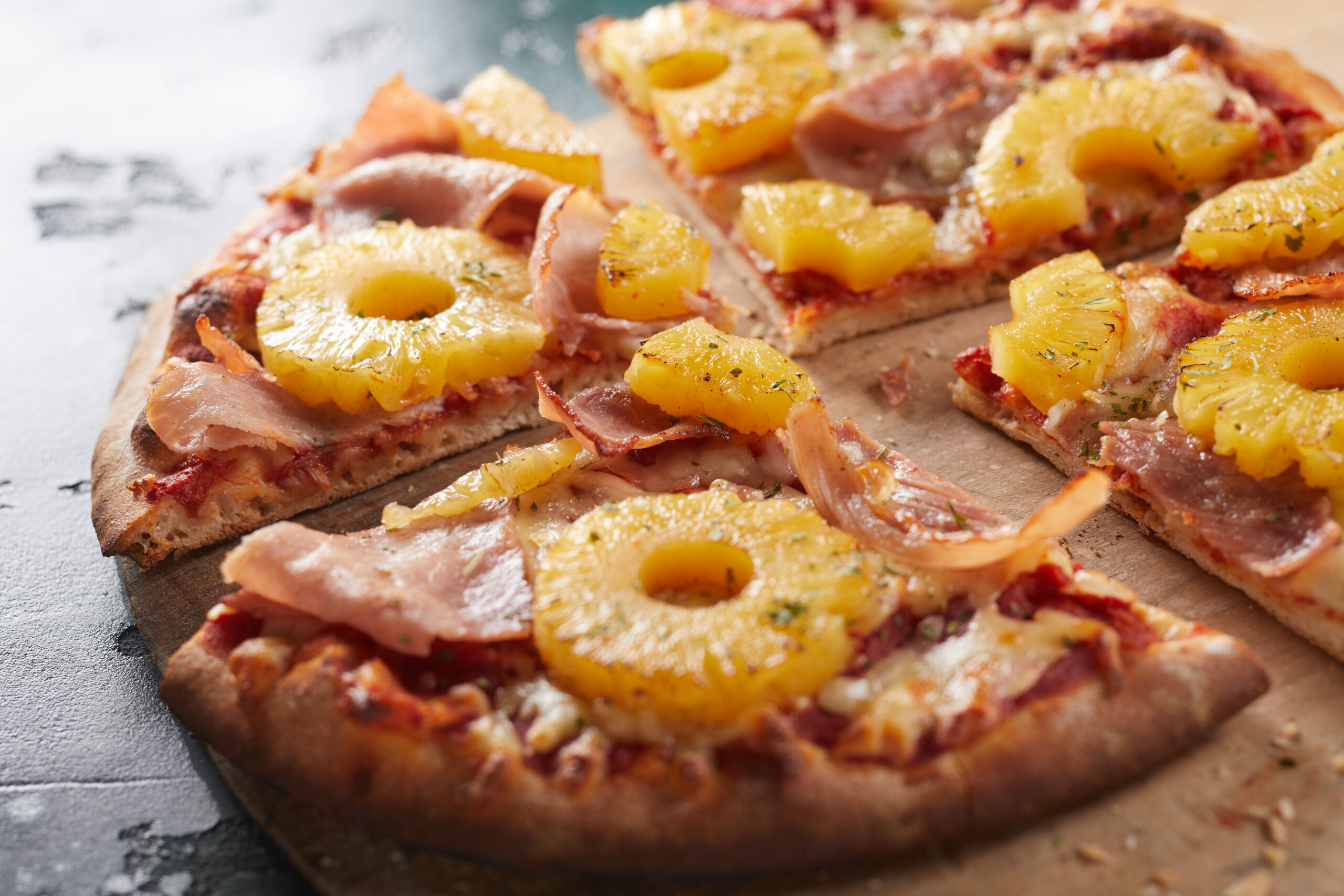 A recent @facesottawa poll says that Ottawa may be a city full of people who are pro-pineapple.

The recent poll, which had over 5,000 respondents from Ottawa, saw that 61% of people surveyed prefer pineapple on pizza, compared to 39% who did not like it.

This is is a surprising number, as other main-stream surveys report that pineapple naysayers are a much more prominent group around the world. A survey by YouGov Omnibus found that pineapple is a top-three favourite topping of only about 17% of Americans.

It may have something to do with our ties to England. Though YouGov’s rating for Americans was much lower than Canadians, their survey within England found that 53% of Brits preferred pineapple on pizza. It was still a controversial ratio, however: a whopping 41% didn’t just ‘not-prefer’ pineapple, but activity ‘hated it’ according to the survey.

So, while Ottawa may be much more British than American in pizza preferences, we are still a controversially divided population when it comes to the longstanding ‘Pineapple on Pizza’ debate.