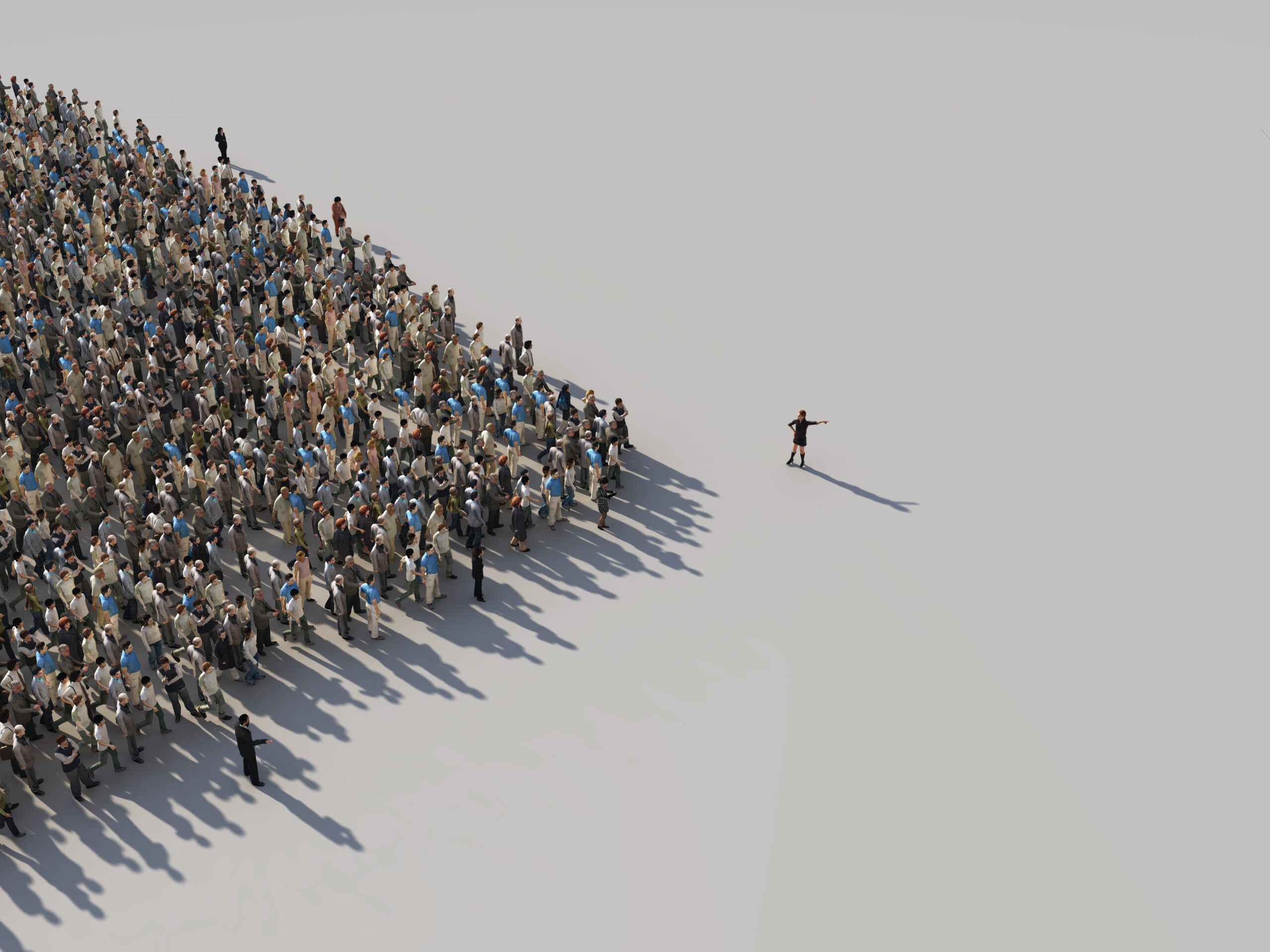 If you were asked what qualities make up a strong leader, we doubt “someone who babbles” would be at the top of your list–but it turns out it should be. A new study published by The Leadership Quarterly has found a correlation between the amount a person speaks in a group setting and their public image in regards to leadership, with members of a group intrinsically associating an overly talkative individual with possessing leadership qualities. This is called the “babble hypothesis” and shows that leadership in group settings has less to do with intelligence and personality, and more to do with how often a voice is heard.

The research included 33 groups of 4-10 college students, who were placed in problem-solving scenarios, then asked to identify the leaders within their groups. The study found that those who were most vocal throughout the process were most likely to be singled out as the group leaders, regardless of their knowledge or role within the scenario. The study also further showed the pre-established gender bias that exists in leadership scenarios, with more men being chosen than women based strictly on gender.

The study cites that due to humans being inherently social creatures, this communicative sway is a logical link, though it’s indicative of an issue often encountered in group settings: the loudest person is not always the right one. Researchers hope to utilize this data to further explore group dynamics.