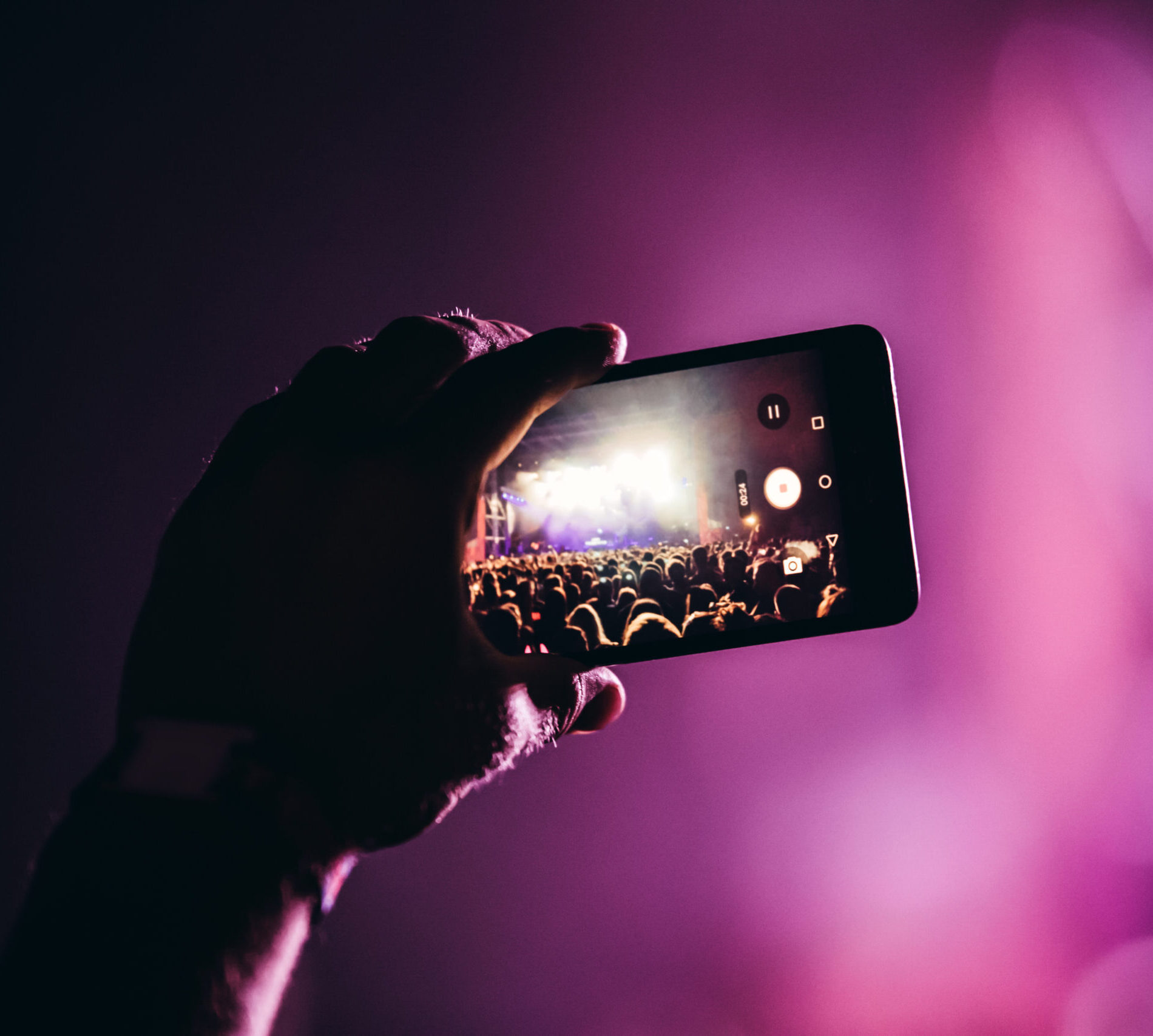 A study commissioned by Kahlua surveyed 1,000 millennials on their habits and attitudes towards social media has highlighted just how much many in the generation value social media and its mechanisms for social validation, to a fault.

In the Kahlua survey of millennials, over 90 percent agreed that it’s important to live in the moment. But, over half of the same group have missed an important moment because they were trying to capture it on social media.

Over 60% of those surveyed said that it’s important for them to get likes on their photos.

And while these findings are simply a telling of the digital age, a new wave of body positivity and mental health conversations are hoping to fight back against a trend that is taking a noticeable effect on our psyches.

Kahlua commissioned the study as part of their #zerolikesgiven campaign last year, which aimed to promote living in the moment and celebrating a disconnection between one’s self-esteem and social media validation.

Orange Is The New Black actress Jackie Cruz teamed up with Kahlua for this campaign. “People need to take likes, and themselves less seriously. With the intensity of