New on Netflix This January

We’ve officially re-entered the roaring ’20s and after surviving the holiday season, the onslaught of relative hugs and carbohydrates, you’ve earned some alone time in front of the TV. With Netflix still scrambling to figure out their strategy against the juggernaut of Disney Plus, you can enjoy some new originals and returning favourites. So, put your feet up, open a bag of crisps and enjoy the final days of your holiday vacation before you have to return to the daily routine.

Now matter how much blood, sweat and tears to put in something, sometimes it can be hard to get back up after falling down. Kat Baker was a determined, up and coming professional skater until a brutal fall turns that determination into fear. Ready to hang up her skates for good, disappointing her intense demanding coach and mother, she finds a second wind in pair-skating with a charming, “bad-boy” skater. On and off the ice, Kat will be challenged both physically and emotionally to the point of financial sacrifice, bodily injury and even a potential mental breakdown. Will these sacrifices finally get her to accomplish her ultimate dream of the Olympic gold?

Out of nowhere, an unknown man suddenly appears in the Middle East claiming he is the return of ‘Isa (Jesus) or, more commonly known as; the Messiah. This new appearance has garnered much international attention, with an intense following and doubters, including CIA officer Eve Geller opening a case to expose him as the scammer that he is. With his almost inhuman ability to bring crowds of people together regardless of race and religion, he could very well be a threat to the world’s security. Could he be forming some kind of powerful cult or army? And what is this “message” he hopes to spread? How deep will this rabbit hole go?

Right off the bat, you might be on the fence of another adaption of the Bram Stoker, which is fair, but with the help of the team that modernized the Sherlock mythos, this could be bloody promising. Dripping in dark, gothic atmosphere, this three-part series hopes to bring all the horror themes of the original book while also fleshing out Dracula’s disturbing, gory crimes. Instead of the shadowy figure he usually plays in other adaptations, Dracula is taking a more central part of the story. Co-creator Steven Moffat said that after noticing that, after Sherlock Holmes, the second most filmed character was Dracula, the team started having ideas to bring the character back to the small screen.

Pumping up the crowds with their unending pep and energy, it’s impossible not to be impressed by professional cheerleading squads; but have you ever wondered how much work goes into their routine? Netflix’s new docuseries takes a closer look at the trials and tribulations of Navarro College’s competitive cheer squad trying to win a coveted national title. The small junior college has won an impressive 14 National Championships since the turn of the millennium.

Executive producer Greg Whitley says that, while there is cheerleading in the series, the most important moments are the ones that happen away from practice time. He hopes the series will show that a college cheerleader’s off-the-mat issues can easily bleed onto the mat. He hopes to bring to life the gritty and beautiful world of Navarro College Cheer.

AJ and the Queen

Coming off the success of his Drag Race, RuPaul returns to Netflix starring in a new comedy show about spreading the message of love and acceptance from a rundown 1990s R/V. After Ruby Red finishes her final performance and saves up enough to follow through her dream; her very own club, she loses everything. The money, the man she loved, and her hope all gone in a matter of moments. Her only option, to travel city to city, club to club in her R/V home with her new 11-year-old stowaway, AJ. Hopefully, along the way, she’s able to change their lives and help people for the better.

After the fifth season ended on another obstacle for the enemies-turned-friends Grace and Frankie to overcome, fans had to wait another year for a continuation. After moving back and forth in her relationship with the much younger and wealthy Nick, Grace suddenly tied the knot. Unfortunately, this could mean a tragic friendship break-up. As Frankie falls to pieces over this news, leaving the audience with a ominous feeling, we can’t help but wonder how this will, not only affect their ongoing friendship, but also their up-and-coming yet still struggle business. Will their partnership prevail like it has so many times in the past?

This brilliant animated series – using funny talking animals to disguise the intense psychological drama that lies underneath – will return for the last eight episodes of its sixth and final season. Without spoilers, when we last left our beloved mentally scarred antihero and his friends, it seemed like everyone is finally at peace with their own tribulations. However, any fan of the show will tell you that this could very well be taken away in a blink of an eye because while Bojack is trying to make amends for his past actions, the people he hurt are still trying to deal with the fallout. Despite the show heading towards an ending, it seems like the characters’ journeys are far from over.

I AM A KILLER

The popular docuseries returns for a second season to tell more stories surrounding those serving time for their crimes. One episode will follow Kenneth Foster who was convicted of murdering Michael LaHood back in 1996. Another episode will dive deep into the story of James Robertson, who somehow managed to murder his cellmate with a pair of socks. The stories can constantly flips from fascinating to terrifying to disturbing and each episode will prove to keep you on the edge of your seat.

Other titles coming in January:

All The Freckles In The World

Tyler Perry’s A Fall from Grace 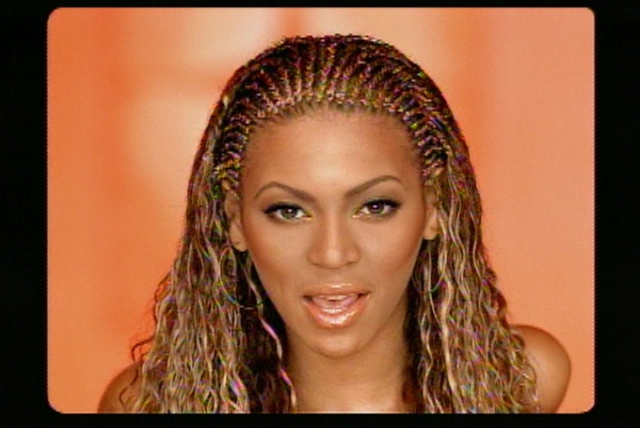 These Songs Were Number 1 This... 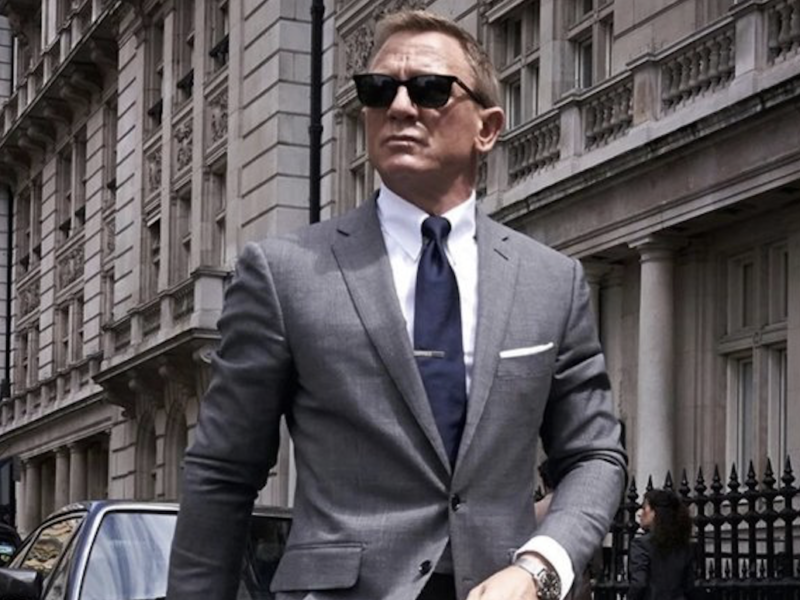 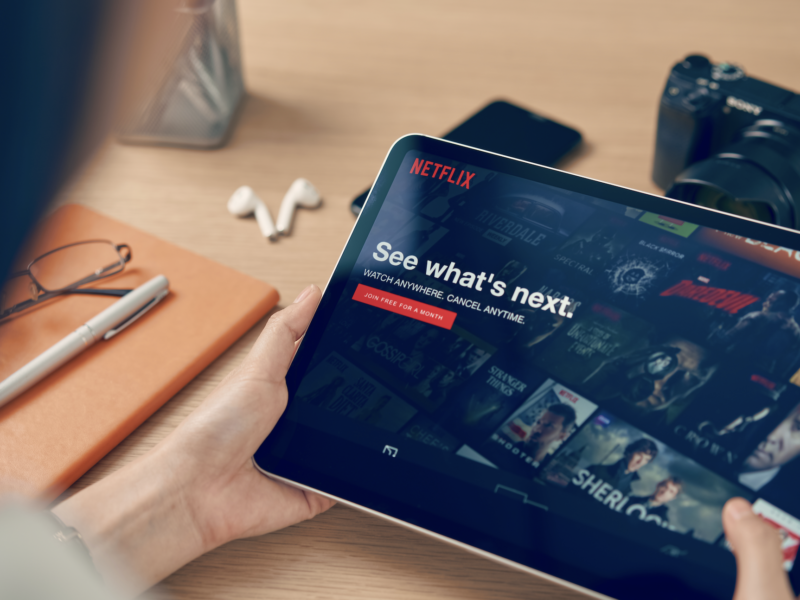 Why Are Pandemic Horror Movies...