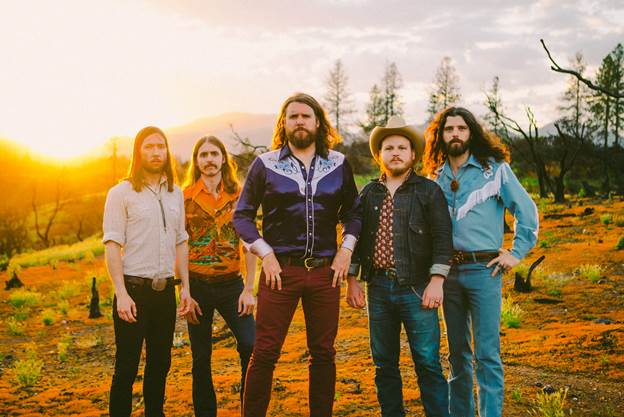 The Sheepdogs Raise over $10,000 for Movember

Canadian rocker’s The Sheepdogs are about to get a lot less shaggy. The band, inspired by recent brushes with cancer in their personal lives, participated in this year’s Movember fundraising effort. Shamus Currie of the band grew out his moustache to raise money for the charitable effort which supports men’s health including the fight against prostate and testicular cancer. The Sheepdogs easily surpassed their lofty goal of raising $10,000 for Movember, ultimately garnering $15,500 both in standard donations, as well as with fun activities like the 4 hour long live Jimmy Bowskill Guitar Solo Marathon which raised $5,000 on its own – click here to watch that. Because of this the groups bassist Ryan Gullen will be fulfilling his Movember campaign promise to shave his beard – a first for him since 2006.

Of the impending shave down, Gullen says “I didn’t know if we would hit the $10K mark when I offered to shave my beard, but I was hopeful! The fact that we passed $15K is amazing, and it really speaks to the generosity of our fans. My face hasn’t been shaved since 2006 so I’m a bit scared, but I’m excited to see what’s under there. This is a charity that is very dear to us with us having learned first-hand the importance of early detection and the stigmas attached to testicular cancer and men’s health in the past couple of years, so we’re proud to have been able to help raise money and awareness for them.”

The Sheepdogs will be live-streaming the shavedown, which will be happening tonight at 7:30 PM at a Toronto barber shop. Fans of the band can watch event live on the band’s Facebook and Instagram pages.

Movember is the leading global men’s health charity working to change the face of men’s health. The charity raises funds to deliver innovative, breakthrough research and support programs that enable men to live happier, healthier and longer lives. Committed to disrupting the status quo, millions have joined the movement, helping fund over 1,250 projects focusing on prostate cancer, testicular cancer and suicide prevention. In addition to tackling key health issues faced by men, Movember is working to encourage men to stay healthy in all areas of their life, with a focus on men staying socially connected and becoming more open to discussing their health and significant moments in their lives. The charity’s vision is to have an everlasting impact on the face of men’s health. To donate or learn more, please visit Movember.com. 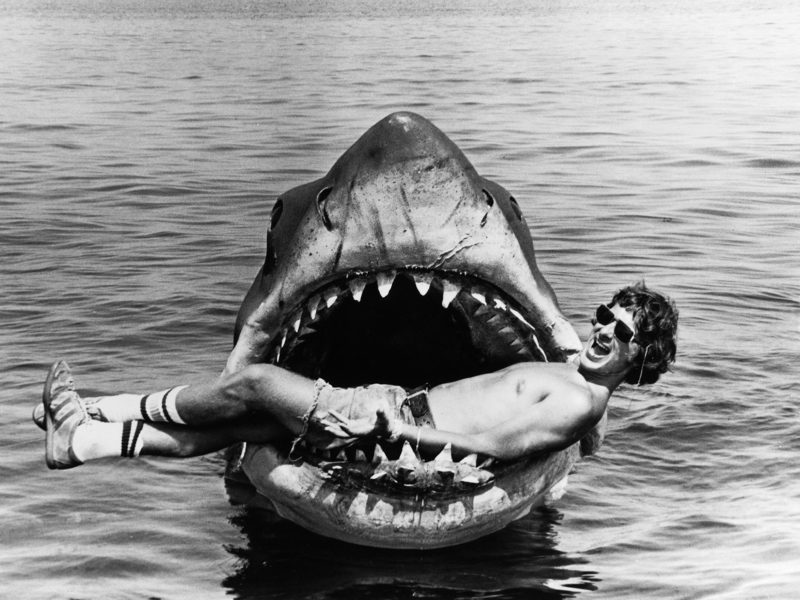 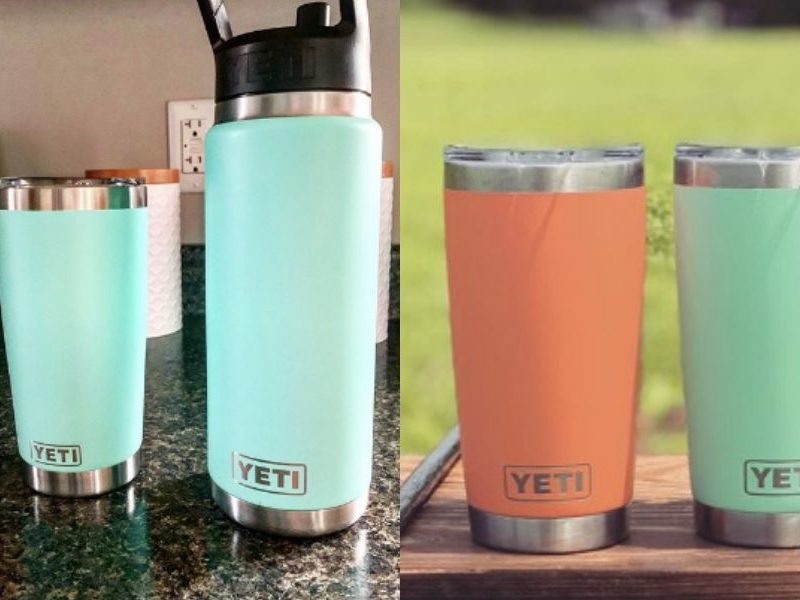 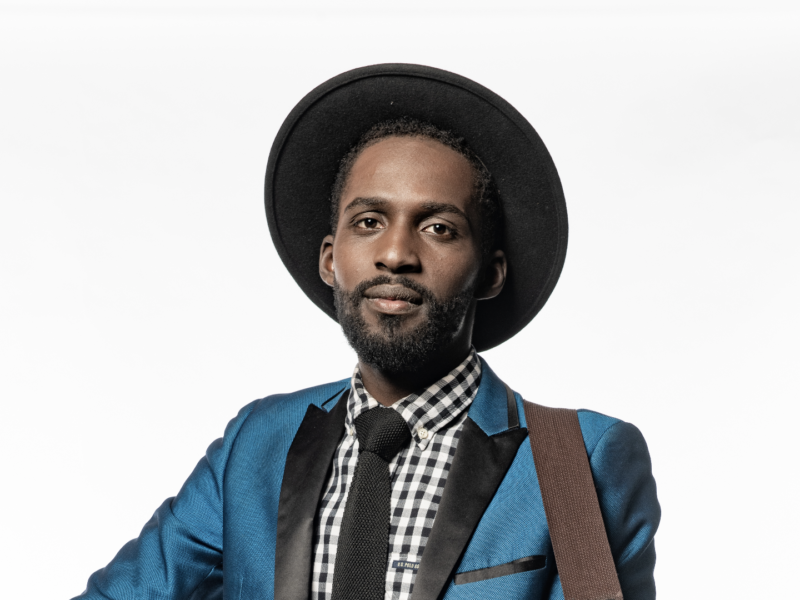