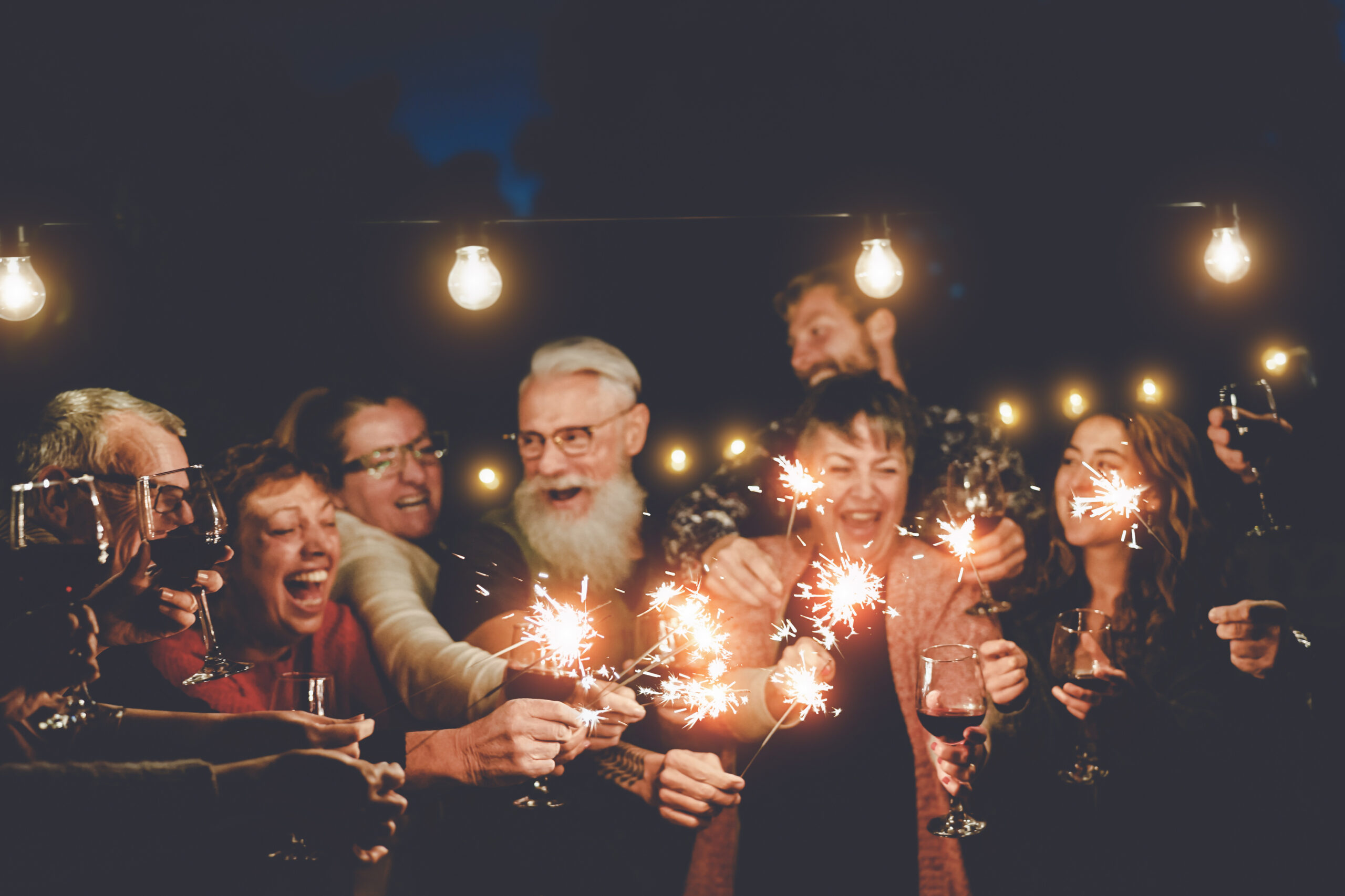 As technology advances, the chances of living past 110 are on the rise—or so says a new study from the University of Washington. The number of people living up to, or past, 100 has been increasing steadily for decades, but the numbers for those living past 110, or “supercentenarians” has not seen a significant increase. Individuals like Kane Tanaka of Japan— who is currently the oldest living person in the world at 118—are still enigmas in a world with a median life expectancy of just over 72 years.

This new study shows that this type of longevity will only become more common from now to 2100, with select outliers living to be 125-130 according to the mathematical models used in the research—this will overcome the current record for longest life, which was held by Jeanne Calment of France who died in 1997 at 122 years old.

The main causes of deterioration in health as we age, aside from illness, are senescent cells or ‘aging’ cells which cause inflammation in the body and place stress on the healthy cells and systems which are already in place. Scientists are working on ways to target and remove these cells to further extend the lifespan of a human, as research published in the Scientific American has shown that in a no-stress life, a human could theoretically live for 150 years.

The best way to increase your chances of a long life? A mix of healthy eating, regular exercise, avoiding alcohol and cigarettes, and maintaining a healthy body weight were the factors listed by a Harvard University in their 2018 study on mortality rates.