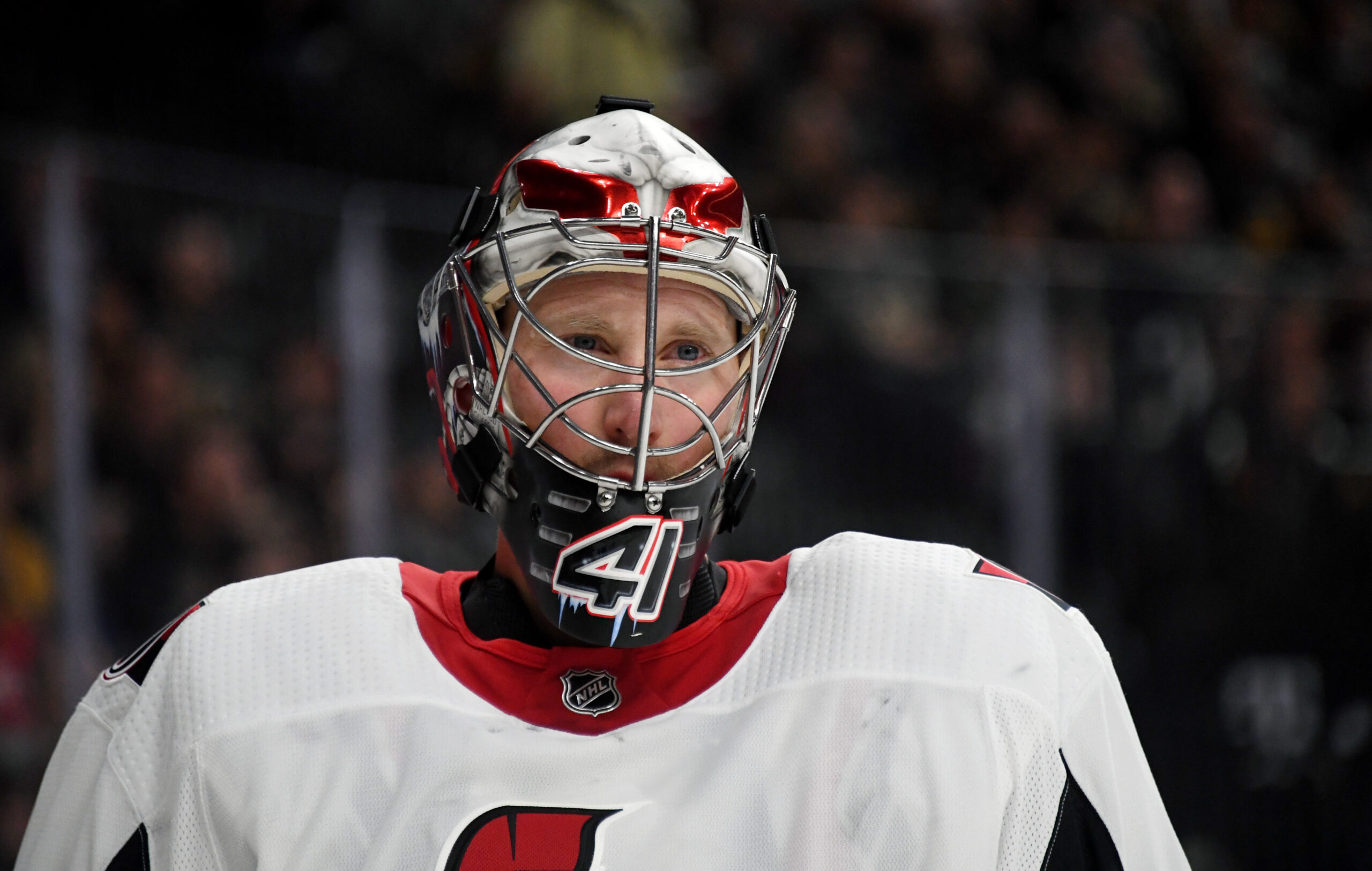 When it comes to doing business with other NHL teams, the Ottawa Senators seem to be at a point in their rebuild where inventory is low. Anything that a buyer might be interested in — say, a blue-chip prospect or two — simply isn’t for sale. Anything Ottawa is willing to part with — maybe a decent veteran or three — will either be sold off for something small or remain on the discount table. Case in point, defenceman Mike Reilly was traded to Boston Sunday for a third-round draft pick while Braydon Coburn was shipped to the Islanders for a 7th rounder. The Sens didn’t give up much to originally acquire other player so they did turn a small profit. But none of it is likely to make front page, deadline day headlines.

Throughout their history, though, the club has pulled off a number of big deals on (or near) the annual deadline. Today, we take a look back at the Senators’ Top 5 most memorable deadline day deals from the past 20 years.

February 25, 2019: After failing to re-sign star forward Mark Stone, the Senators trade him to Vegas for blue line prospect Erik Brannstrom, Oscar Lindberg and a 2nd round draft pick. At the moment, this deal continues to be a sore spot for Senators’ fans. While Stone continues to thrive — now serving as the Golden Knights’ captain — Brannstrom remains a prospect but still hasn’t made the NHL full-time, even on Ottawa’s very thin blue line. But if he develops into the player they hope he can be and big Russian forward Egor Sokolov (the 2nd round draft pick, who had a hat trick in Belleville last week) gets to the NHL, this deal won’t look nearly as bad as it does today.

March 14, 2000: The Sens acquire goalie Tom Barrasso for goalie Ron Tugnutt and defenceman Janne Laukkanen. The Sens were just emerging as serious contenders in the league but, with Tugnutt and Patrick Lalime felt like they had a chance to upgrade their goaltending. Barrasso played just 7 regular season games for the Sens and was very good for them in the playoffs but failed to put them over the top. Ottawa was eliminated in the first round, losing in 6 games to Toronto in the first battle of Ontario. So let the record show that Matt Murray wasn’t the first goalie to win multiple Stanley Cups with Pittsburgh then get traded to Ottawa.

15 yrs ago, @Senators dealt Ron Tugnutt to @penguins for Tom Barrasso. Neither goalie stayed w/ team the next season. pic.twitter.com/9IZP32aZjp

February 9th, 2016: The Senators acquire Dion Phaneuf. This was a big deal at the time, primarily because Phaneuf was the captain of their hated rivals, the Toronto Maple Leafs. And it was literally a big deal because so many players (ten, in all) were involved. But, within a year or two, the deal proved to be much ado about nothing. Everyone in this deal fell into one of two categories. They were either minor leaguers or veterans nearing the end. The Sens acquired Phaneuf, Matt Frattin, Casey Bailey, Ryan Rupert and Cody Donaghey while the Leafs got Milan Michalek, Colin Greening, Jared Cowen, Tobias Lindberg and a 2017 second rounder (Eemeli Rasanen). Phaneuf had some decent moments in Ottawa but he’d clearly lost a step he couldn’t afford to lose. Within two years, the Senators were actually paying him to play for someone else (LA Kings). Phaneuf was paid $1.3 million by the Sens this season and will still get $300 thousand from the club in each of the next two seasons.

February 23, 2018: The Senators trade centre Derick Brassard in a three-way deal with Vegas and Pittsburgh. Brassard had been acquired by Ottawa only a year and a half earlier in what now looks like an ill-fated deal with the Rangers. The deal cost them Mika Zibanejad, who’s now begun to blossom in New York over the past couple of years. But, in flipping Brassard to Pittsburgh three years ago, they acquired assets that are now ready to contribute. They ended up with defenceman Jacob-Bernard Docker, an NCAA star who’s about to join the Sens for the first time this week, and goalie Filip Gustavsson, who’s played extremely well in his limited action so far this season.

February 18th, 2011: The Sens acquire goalie Craig Anderson from Colorado for goalie Brian Elliott. Both teams made the deal, hoping that a change of address would serve both goalies well. Elliott was the 2nd last pick in the 2003 NHL draft – 9th round, 291st overall. To find an actual NHL player that late in a draft is one thing (they don’t have a ninth round at the draft anymore), but to take that asset and turn it into Craig Anderson, probably the greatest goalie in franchise history, is impressive. Elliott has forged out a nice career for himself, still active and playing for the Philadelphia Flyers.