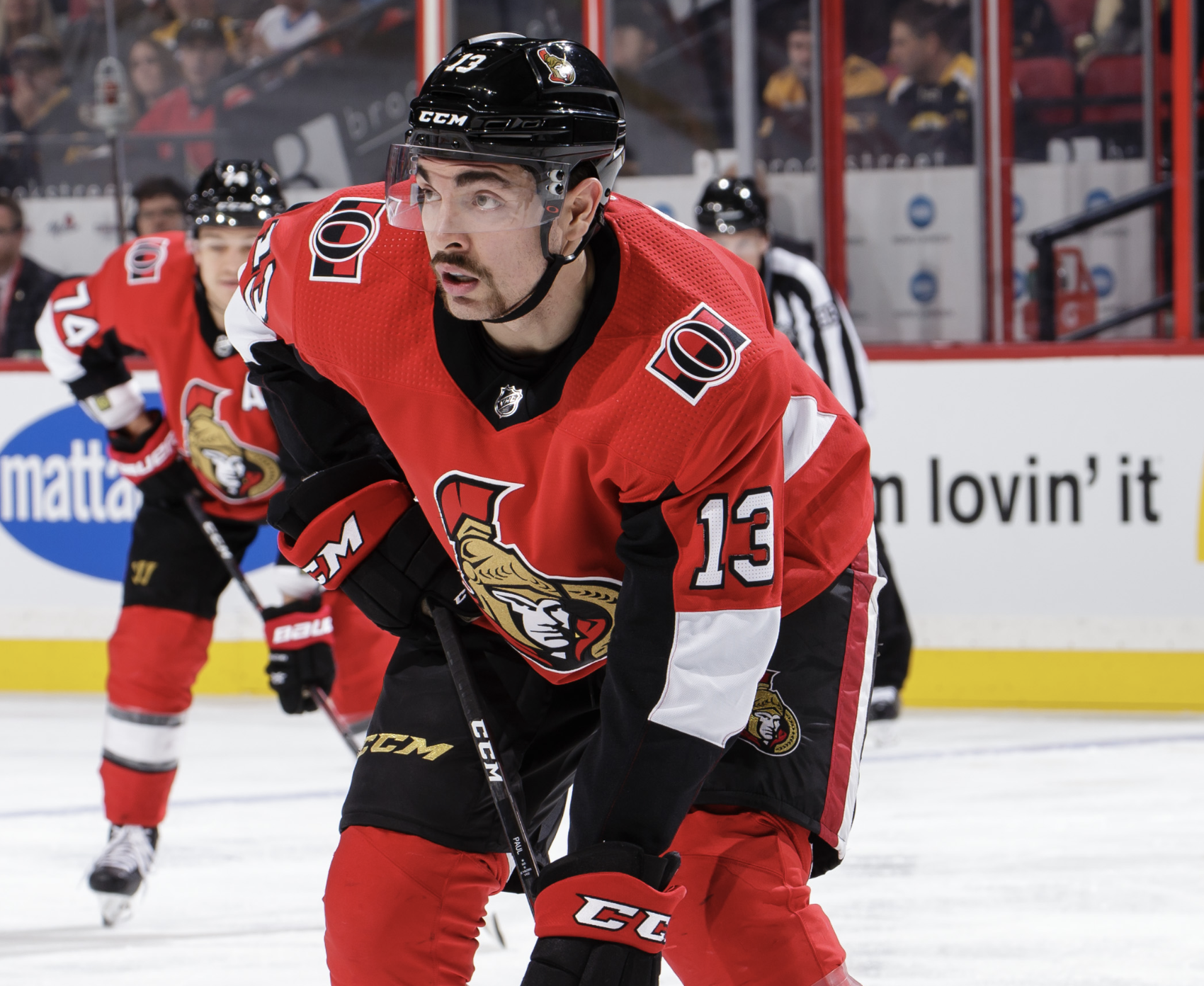 Last September, Nick Paul was sent down to the minors by the Ottawa Senators. Incredibly, it was the 12th time they had done so during Paul’s six years in the organization. In fact, they had placed him on waivers on three occasions, meaning any team in the NHL could have picked him up for nothing. They didn’t. As he did with each setback, Paul kept his head down, kept working hard and kept getting better.

Within the month, Paul was back in the big leagues again. By November, after a win over Los Angeles, Paul had been playing so well that head coach D.J. Smith announced to a cheering Senator dressing room that Paul should go buy a house in Ottawa. He was finally a full-time NHL player and Paul had waited a long time to finally hear that.

“It was awesome,” Paul told the media afterward. “I wasn’t expecting that. We came out with a big win and I was kind of caught off guard a little bit when D.J. Smith said to go get a house. It was a really nice feeling because I’ve been wanting to hear that for a little bit.

Yesterday, it was pay day. Paul avoided arbitration and signed a two-year, $2.7-million contract. It’s a one-way deal, meaning he’ll earn all that money, even if he gets sent down to the AHL again.

News Release: The #Sens have announced the signing of forward Nick Paul to a two-year contract: https://t.co/EejaCFagj2 pic.twitter.com/7FMv1KTL1e

“Nick Paul has worked hard to establish himself as an important player on our team,” Dorion stated in a press release. “He brings size, competitiveness and a solid, all-around game to our forward group. We’re happy to have him under contract for the next two seasons.”

Paul was the final reminder of the ill-fated Jason Spezza trade. Spezza was Ottawa’s captain, shipped out to Dallas in 2014 in a deal that included Paul, Alex Guptill, Alex Chiasson and a second rounder that the Sens would use to draft Gabriel Gagne. The deal was Texas highway robbery. Out of that group, only Paul has emerged to help mitigate a disastrous deal…at least a little.

Paul has always been an interesting mix of size and skill but seemed to add confidence to his toolkit last season. Playing in a bottom six role, he had 20 points but his new bursts of speed, a big shot, or muscling his way through traffic frequently caught people off guard. Observers who probably felt like they’d seen everything Paul was capable of were now asking, “Who’s that guy and what has he done with Nick Paul?”

It’s impossible not to admire Paul’s perseverance and, after Craig Anderson and Bobby Ryan both won the award, perhaps the Senators have yet another Masterton Trophy candidate on their hands.