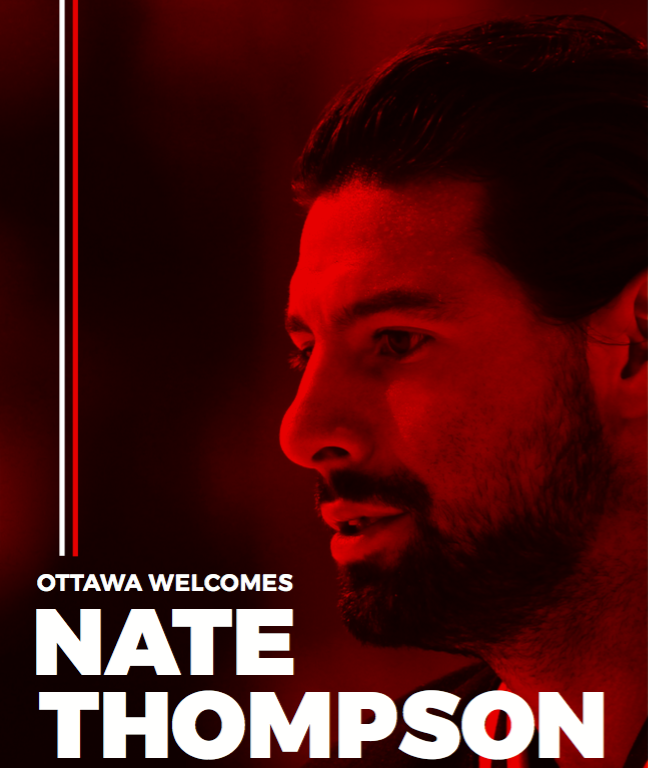 FM: What were some of your favourite things about growing up in Alaska? When did hockey become part of your life?

Alaska is such a special place and the size is pretty similar to Ottawa. I grew up in Anchorage and, although it was a city, it felt like a pretty small town. It was a great place to grow up as a kid and hockey came into my life at a very young age. I was about 3-4 years old when I feel in love with the sport, and being in a cold climate like Alaska it was of course a huge sport that everyone played. It was one of those things that once I started, that was it—my life started to revolve around hockey.

Playing in Alaska was great because the outdoors is pretty incredible. I also did a lot of fishing and hunting growing up and I really like fly fishing, which I am still into. I got to do those things in places in Alaska that were untouched by other people.

FM: Every hockey fan had their favourite player to watch as a kid; who was yours?

Mine was Steve Yzerman. I was a huge Red Wings fan growing up, and Stevie was my guy and I just kind of gravitated towards him because of the way he played. He was obviously very skilled but he was also good at everything else —he was the guy who was the leader, and he was a winner. He was kind of hard not to look up to…I was a huge fan of his.

FM: Is there anyone in the league that you like to watch now?

I think there’s a lot of guys in the league that are fun to watch. I think playing in Anaheim the last 3 years made me a fan of Ryan Getzlaf. Watching him in playoffs last year… just the stuff he could do with a puck, or even without a puck, how he can skate, and if some guy wanted to fight him he would fight. It was a privilege to be able to watch him play every night. Another I like is Jamie Benn, and obviously it’s hard not to root for a guy like Crosby. Year after year he is such an incredible player and huge ambassador for the game.

FM: Walk us through draft day. What sorts of emotions were running through your head, and what was your initial reaction after being drafted by the Boston Bruins?

At the end of the year before the draft I think I was ranked about third or fourth and I didn’t end up going to the draft—I stayed back in Alaska. It’s funny because the draft was in Nashville, and there was a three or four-hour time change to Alaska. I think I got a call at 7:00 a.m. when I was just waking up, and they told me I was drafted to the Boston Bruins. It was overwhelming in a good way; the feeling of realizing you had been drafted to the best league in the world. It was an accomplishment and my parents, family and friends were very proud.

FM: You spent a few years in both Anaheim and in Tampa Bay. What were some of the biggest differences between the two markets?

They were both non-traditional hockey markets, and playing in both cites was a little different. Tampa was a smaller city; Anaheim’s surrounding area was L.A and everything around there. Tampa was really great; from the time I was there Tampa has really transformed itself into a pretty none traditional hockey market. We got a new owner while I was there and by my last new year’s we were selling out every single night. They’re still selling out every night, they’re putting together a good product there. In Anaheim, there was already a pretty big fan base because of all their success in winning the cup.

FM: In your opinion as a talented forward, what would you say is one of the most difficult defensive pairs to break through during a game, and why?

Guys like Duncan Keith and Brent Seabrook when they are playing together. Although we had a pretty good plan a few years ago I had to refresh my head about how hard those guys were to play against. Keith’s not a guy who’s going to hit you into the boards, but he’s a guy who is going to outskate you all night. Then you have Seabrook who’s a hard guy to play—who will hit you into the boards. Those two guys complement each other, and they’re playing against top lines.

FM: Walk us through these past NHL playoffs, where you played the most playoff games you’ve played in a single NHL playoff run so far. What was that experience like for you?

It was incredible. Any time you get to play in the playoffs is pretty special, and I’ve been fortunate enough to be on a few teams that have had a pretty good run, especially this last one. Playing against Calgary—even though we swept them—it didn’t really feel like a sweep because every game was tight. That was a much closer series than it looked. We got to play in a Canadian city, and once you play in a Canadian city you know how crazy that can get. Moving onto Edmonton it was same thing; that was a hard, hard series. It was physical, there was no space, it was tough. That series was very special because of game 5. We were down three goals with three minutes left and we came back and ended up winning in double overtime. I don’t think I’ll ever experience that again.

FM: This past Canada Day you signed a two-year deal with the Ottawa Senators, where you’ll be reunited once again with Guy Boucher, your previous coach from Tampa Bay Lightning. With this in mind, what was your initial thought on the new contract?

Yes, he did definitely help. I think that to have that familiarity with him from when I was in Tampa, to already know his expectations, the systems he plays and just overall what he expects from his guys and how the coaches, that definitely helped the transition. I’ve said this several times: I think that everyone looked at Ottawa as this underdog, Cinderella team that was just getting lucky through the playoffs. But I saw a difference, because when they went further into the playoffs I think the team was the real deal and I think they are (well, we are) in a position to win this year. We have a good core group of guys that are relatively young. I think we will do well next year.

FM: What is one thing you would change about the NHL?

I’m a bit of a traditionalist, sometimes I feel that they are changing too much, that they should go with ‘less is more’. I think 3-on-3 is exciting for fans, but I think for the players it’s just not realistic hockey, and I think most guys (even the guys playing 3-on-3) will tell you that. I understand why the league does it, but I don’t think it reflects the game of hockey very well.  When it’s a team sport and it comes down to an individual, there’s a conflict there.

FM: What’s one thing about yourself that most people would be surprised to know?

A lot of people don’t know that I think that my all of my mom’s side of the family is from Trinidad. 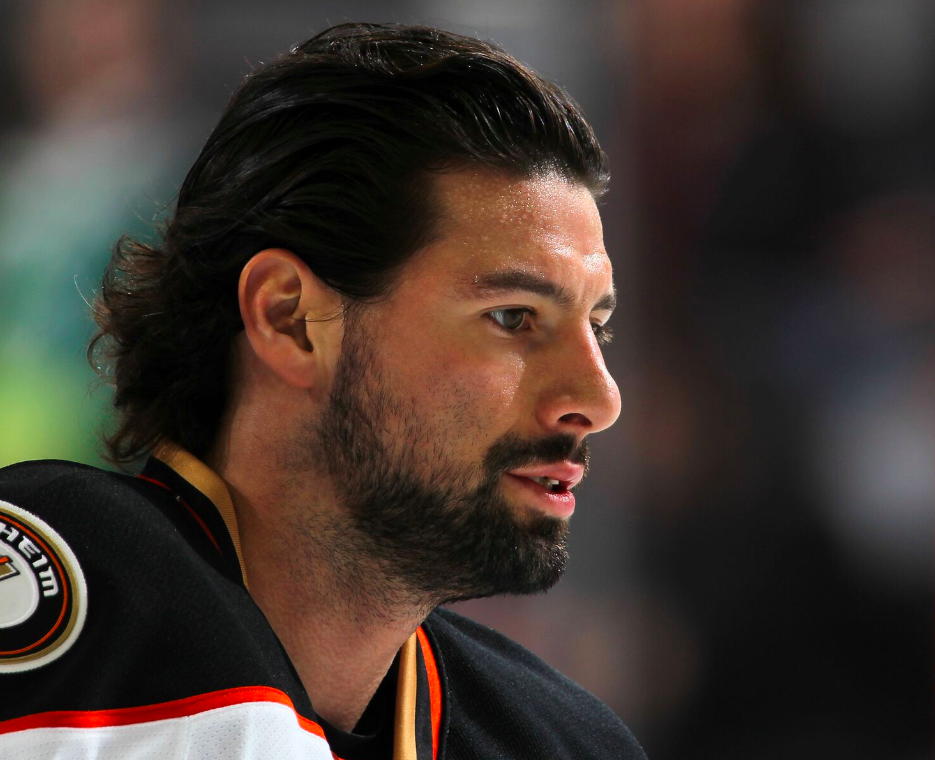