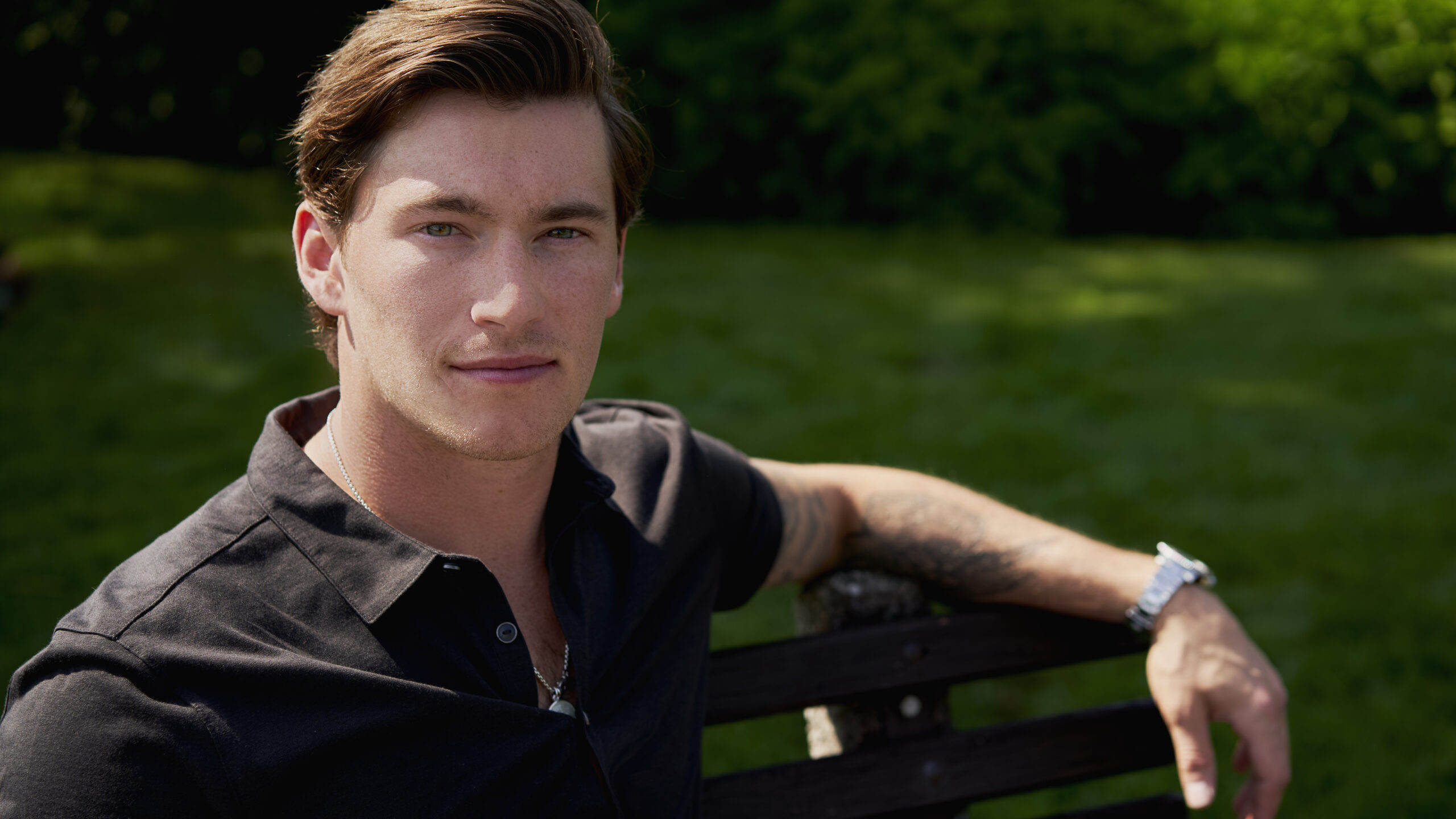 I knew growing up that I wanted to go the college route, which is pretty common for Americans. Growing up in Wisconsin I was looking at maybe playing for the Badgers. When I was getting recruited there, the assistant coach ended up getting the head coaching job at Ohio State. I went down there for a visit, loved the campus and ended up committing there and playing there for 3 years.

After your time in the NCAA, you began playing in the AHL in Binghamton. What were some of your favourite experiences of your first year in the AHL?

You play a lot more games so it was an adjustment playing that often. There’s also the difference in the players you are competing with. You get to play with a variety of guys that are a lot older, that have families and guys that had great careers in the NHL. Overall it was pretty awesome to be around those guys and the coaches and to have the opportunity to learn from them. There were obviously quite a few bus trips so you definitely get to know the guys pretty quick. I would say it was a good bonding experience for everyone on the team.

What would you tell yourself if you could go back in time to the 2011 Draft?

I would tell myself that there’s going to be a lot of ups and downs ahead, and to stay in the moment and work on getting better everyday. Don’t worry about things you can’t control. Always believe in yourself.

Can you describe the day you were first called up to the Senators?

I remember I was at the rink warming up before practice when Luke Richardson called me into his office and let me know that I was going to be called up and was going to be playing the next night in Ottawa against Phoenix. Obviously that was super exciting and I wanted to call my family and friends right away, but I couldn’t because I was at the rink and had practice so I had to sit on it for a couple hours. I couldn’t wait to get out of the rink to call my parents and tell them because I knew it would be really special for them as well. 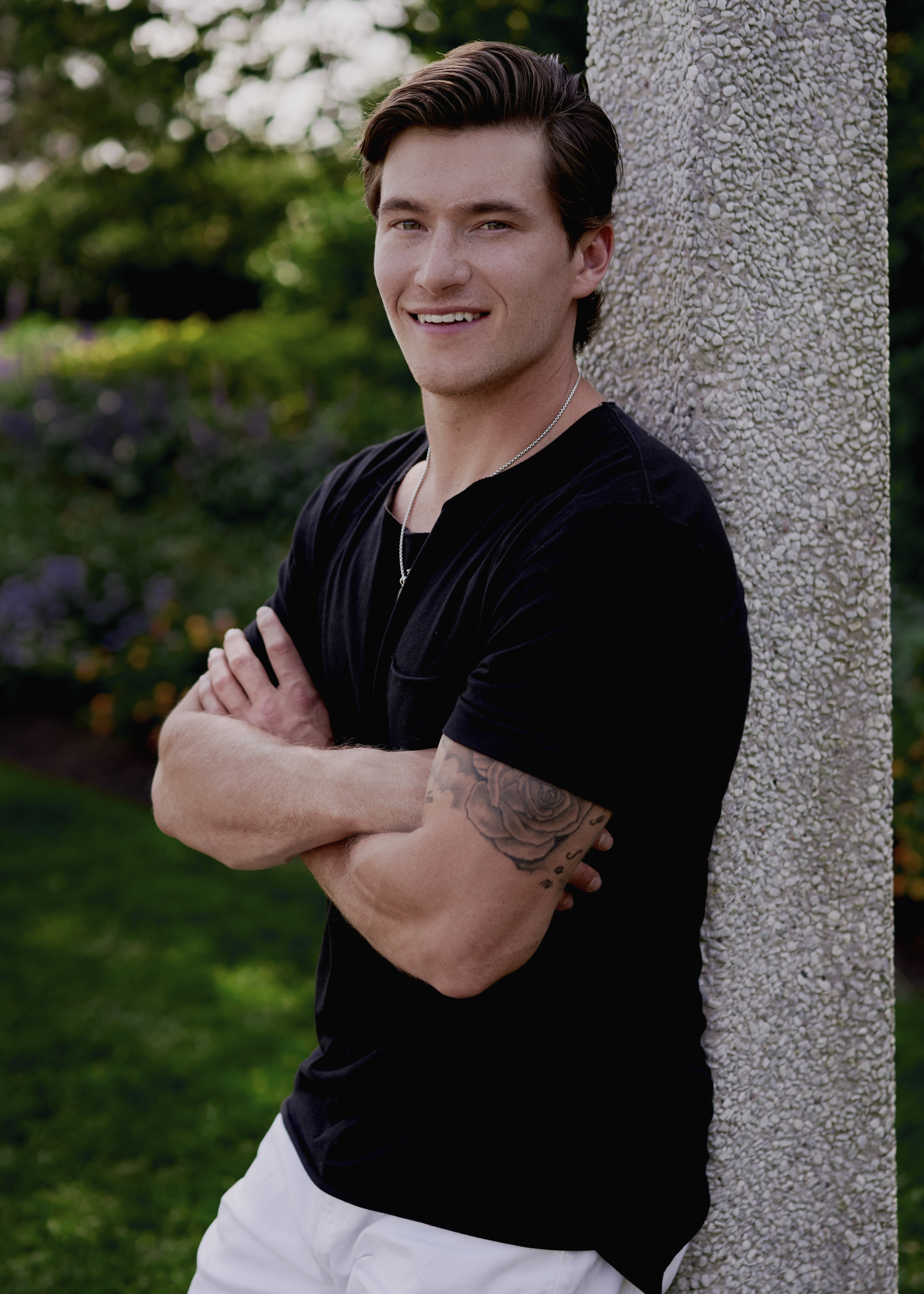 What was it like walking into the Senators dressing room for the first time? Were there some guys that really helped you along those first few games?

It was definitely nerve wracking walking into the dressing room for the first time, getting ready to play my first NHL game. I had known a few of the guys from development camps in the past but I remember specifically Mark Borowiecki and Chris Neil both reached out to me and made sure that I felt comfortable walking into that dressing room. They pulled me aside and reminded me I was there for a reason and just to focus on playing my game. Anything I did on the ice, whether it was big or small, them and most of the guys were pumping my tires just to make me feel good which I think helped me get my confidence going.

Your first NHL goal was scored against Roberto Luongo and the Florida Panthers. What are your memories of that goal? Did it make it more special that it was against one of the greatest NHL goalies of this generation?

Yes I remember it exactly. I remember I came off the bench and I was just coming into the offensive zone, Pager was on the forecheck and their defenceman tried to make a pass to their centreman swinging through and it ended up bobbling and landing right on my stick. When I shot it I heard it hit the post  but I wasn’t really sure if it went in or not until I saw the ref point and and then all the guys came in to give me a hug. I remember they kept me on the ice after the goal and when they announced it the crowd gave me a standing ovation, I just remember getting chills… definitely a moment I’ll never forget.

Do you have any favourite restaurants or places to go around town?

A lot of time that I’ve spent here has been in the hotel, so I go to Fratelli’s in Kanata quite often. The guys like to give me a hard time because I basically get the same meal every time. Sometimes I think ‘maybe I should try something new’ but then I risk getting something I don’t like as much! Needless to say, I’ve been there a bunch of times and love it.

What is the best concert you’ve seen live over the years? What other music do you listen to the most?

The best concert was probably the Kenny Chesney concert. I saw him at Lambeau Field in Green Bay, which is my hometown. We had all my family friends there with a huge tailgate setup and it was an amazing concert at a great venue. As far as music genres I’m kind of all over the place, my playlists are just so random because there’s some rock, rap, pop, country…a bit of everything.

What is your pre-game routine on game days? Do you have a particular ritual you follow before every game?

I have the same routine everyday but nothing too crazy. I like to always eat my pre-game meal after morning skate and then I go home and hang out for a bit usually have a nap. Then I come to the rink and get ready for the game. 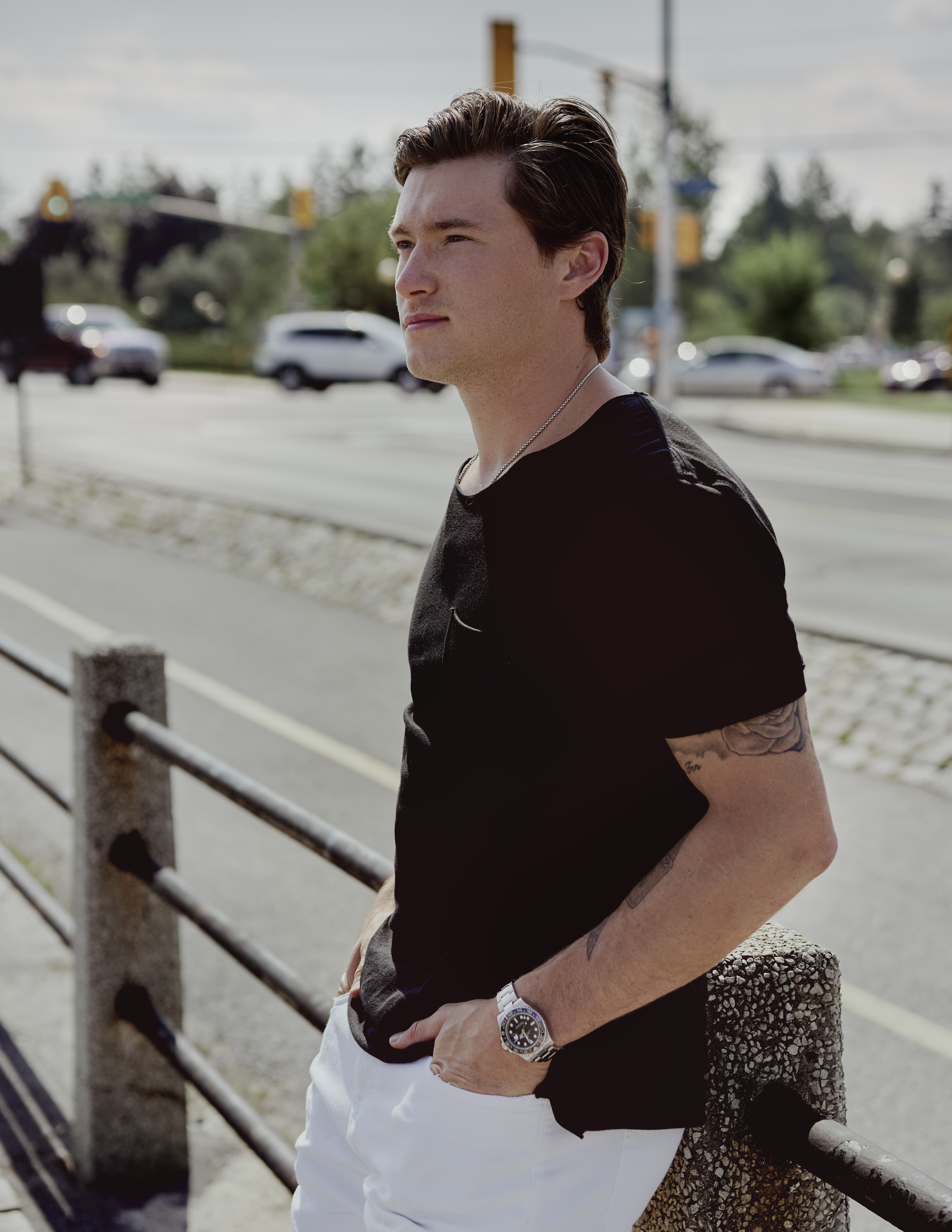 What is your favourite city to visit on the road and why?

I think my favourite city to visit on the road is Chicago. It’s the closest team to my hometown so I always have a bunch of family and friends come which is always nice to see them and be able to play close to home.

Do you go back to Wisconsin often? Are you a Packers fan? What do you think about their chances this upcoming NFL season?

I spend my summers in Wisconsin and a bunch of my friends and family are there in the summer so I get to see them. We spend a lot of time on the lake because that’s kind of the big thing to do there, so that’s pretty much how I spend my summers. I am a Packers fan, it’s pretty hard not to be when you grow up right in Green Bay. I’m usually pretty optimistic, I’m not a fan that’s critical or hard on them, I’m just there to watch and enjoy the games.

Did you play any other sports growing up?

Through middle school I played baseball and a little bit of football, and I actually played on the golf team my freshman and sophomore year in high school. My high school hockey coach was also one of the golf coaches so that’s how I ended up doing that… but pretty much from high school on it was all hockey.

Tell us a little about your hockey camp. What made you start it?

I just finished my first professional year and I wanted to do something in my community back home so I started bouncing some ideas back and forth with my dad and we ended up deciding to start a youth hockey school. I’ve done it for four summers in a row next year will be the fifth year and we’ve been getting a better turnout every year and the kids seem to really enjoy it. All of the counsellors are guys that are my hometown friends or guys I played with recently so we always have a good time with it.