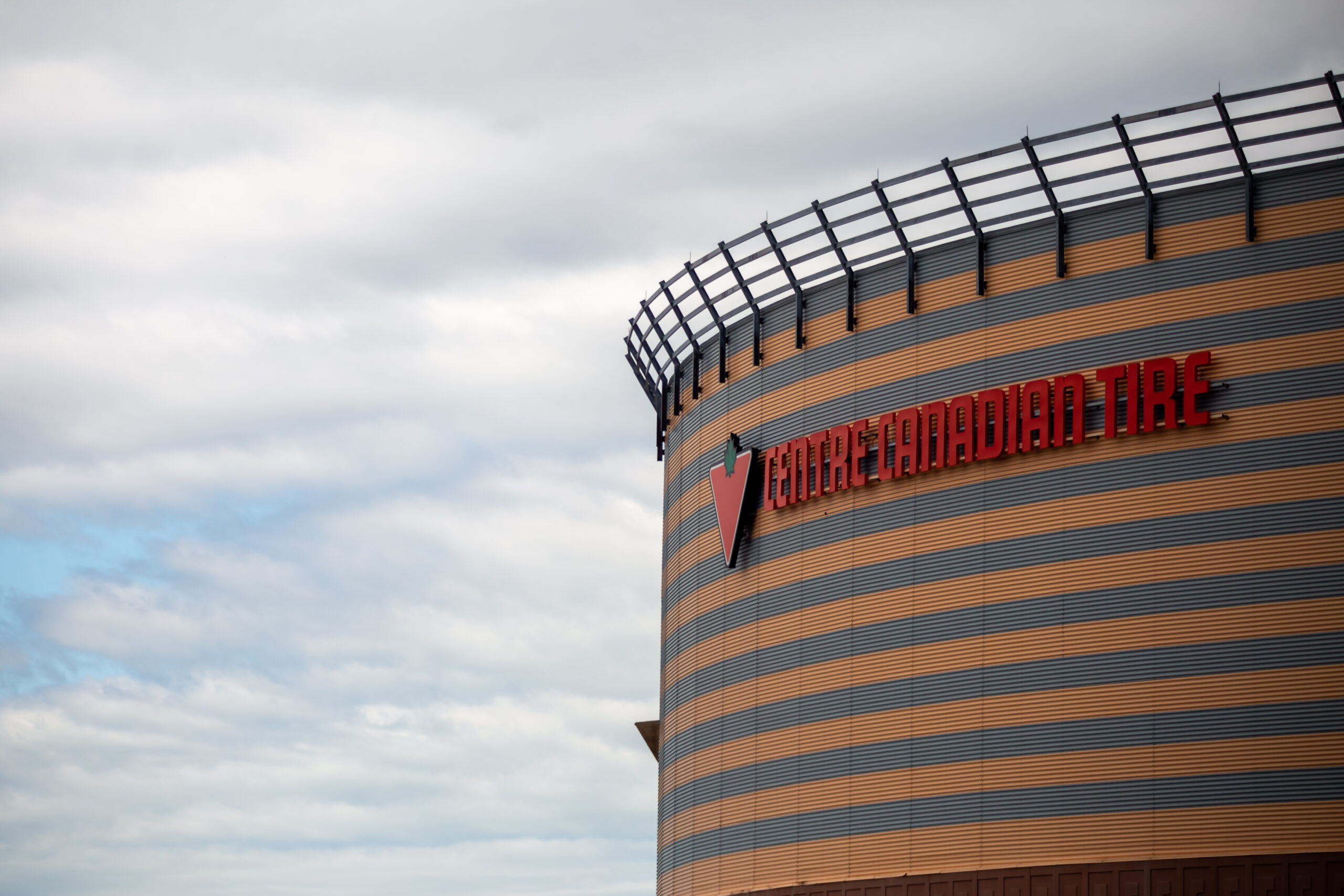 The 2021-22 Ottawa Senators opened their 30th training camp on Wednesday and on the first day of fall, hope was everywhere. Senator fans hope this will be the year their four-year playoff drought comes to an end. They hope Brady Tkachuk will soon sign long term. And they hope the team’s earlier promise of “unparalleled success” is now about to begin.

In short, they hope the rebuild is now behind them.

“I think we’re at a stage where, for us, I think the rebuild is over,” said GM Pierre Dorion. “I don’t want to hear the word anymore. We’re moving on. This team has to take a big step.”

Dorion and head coach D.J. Smith both made themselves available for media questions on day one of camp. And the status of restricted free agent Brady Tkachuk – spoiler alert – remained the number one topic. As the 22-year-old officially became a camp holdout, Dorion labelled the Tkachuk talks as productive and positive. But still work to be done.

“Obviously, we know that Brady is a huge part of this team, said Dorion. “We’ll move forward, (it’s) discussed every day. We know Brady will be signed and I don’t think that it’s for us to talk about any more, other than what we’re saying right now.”

Dorion then joked about the line he drags out repeatedly for occasions like these.

“We don’t negotiate through the media.”

“I’m hoping it gets better soon,” Tkachuk said. “But I guess it can only get better by the sounds of it.”

With Tkachuk absent from camp, Smith has no real clear-cut choice to replace him, alongside Josh Norris and Drake Batherson.

“Well, Nick Paul is going to start there,” Smith announced. “But I have full confidence that Brady is going to be here at some point. Nick can play anywhere. He’s the easy guy to put there because it’s not going to affect his game.”

With only one season under his belt, Norris still has a ton of room for growth but he is the clear number one centre on this team. After that, things get thin in a hurry.

“Chris Tierney is going to start training camp in that spot,” said Smith. “We think Chris has the most experience – obviously – of the group. He had an injury-free summer. He was injured the summer before. He was able to train and came back in much better shape. So, we’ll see how he looks.

“We know that Whitey (Colin White) finished really well in the second half last year and he’ll get looks. We don’t want to put too much on a guy like Shane Pinto. He played 12 games at the end of the year. But coming back in your second year, training camp and exhibition games will dictate whether he belongs at the National Hockey League level.

“And Logan Brown has his opportunity to prove that he’s an NHL player. So, it is fair to say that (the second line centre position) is wide open. The best player will get that job.”

Since being acquired, almost straight up for the popular Mark Stone, defenceman Erik Brannstrom has been unable to establish himself as a full-time NHL player. It doesn’t help his cause this year that on a two-way deal and waiver-exempt.

“Well, certainly he has to perform at training camp and exhibition,” said Smith. “There are no jobs given to anybody. When you’re in a complete rebuild, a lot of times you might just slot a young guy in there, maybe at the end of the year and see how he does. We’re done doing that. The best six D are going to play on (opening night) and the best six D will play the next night.

“And if Brannstrom is one of those guys, he’ll be playing.”

Another player of interest is Russian rookie Egor Sokolov. Without playing a single game yet in the NHL, the jovial winger has already established himself as a fan favourite. But it doesn’t sound like he’ll start in the NHL this season.

“We’re going to give him every opportunity to make the team,’ said Smith. “You never say no. But at the end of the day, this is about having a team that’s good for ten years and what makes Egor Sokolov the best player. We’re not going to be short-sighted. Yeah, he might help us win the first five games. What’s going to make this kid an eight-year power forward for the Ottawa Senators? We’ll see how he looks, but we’ll do the right thing for the organization.

“The most competitive guys are going to get the most ice time. I think there’s a whole bunch of guys in that mix. We don’t have Sidney Crosby. Any given night, anyone could be our best player. My job is to find that player (each night).”

It isn’t hard to tell Smith and Dorion are two men on the same page.

“The most important thing we did over the summer months was to extend DJ Smith,” Dorion volunteered. “He showed that he developed these young players. He’s ready to bring this group of players to the next level.”

Quick hits: Dorion announced, to his knowledge, everyone in the organization is vaccinated…Feisty winger Angus Crookshank, who looked so good last season in his early days in Belleville (16 points in 19 games), suffered a bad knee injury in Monday’s rookie game. He’s gone until at least late January…With defenceman Josh Brown under the weather, former Victoriaville Tigres defenceman Vincent Sevigny has been added to the Senators’ training camp roster.