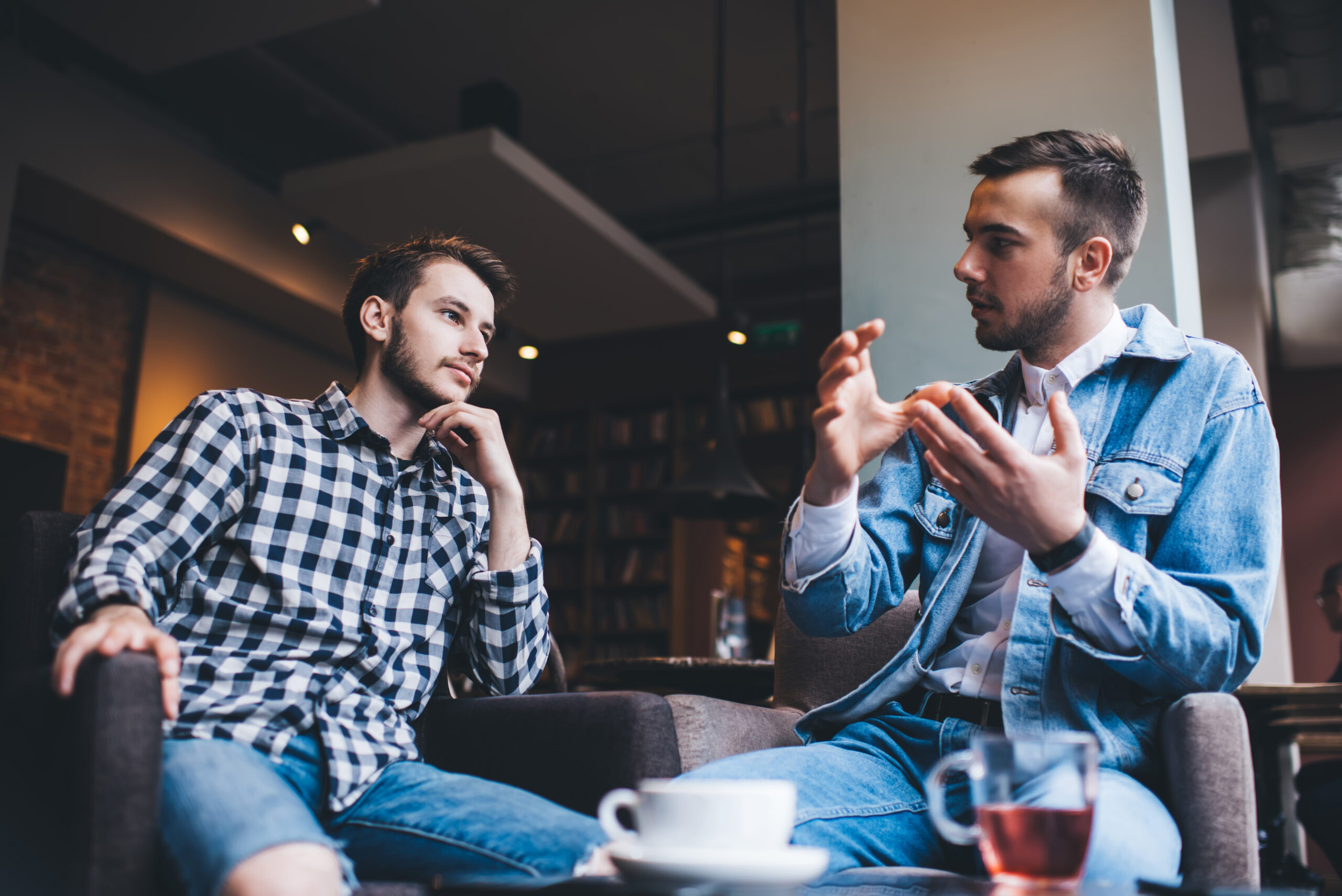 Being a good listener may make you an even better friend than you’d expect. According to a new study published in the JAMA Network Open, adults with friendships that allow an outlet via talking and listening showed greater cognitive resilience in old age.

The study followed over 2,000 participants aged 45+ and examined their social relationships over the span of nine months, ending with brain testing and scans to determine how effectively the brain functioned in relation to the social factor.

The increase in cognitive function was originally believed to be a result of the size of a person’s social group, as previous studies have shown a correlation. This new research suggests that it’s the listening aspect—rather than the amount of friends one has—that truly has an impact on cognitive function and resilience in old age.

Cognitive resilience has proven to be somewhat of a phenomenon, which is now being associated with friendships that prioritize listening and understanding. Individuals with this type of peer support have been shown to avoid dementia and memory-loss despite illness and age-related factors.

The relationship between social support and health/longevity is not a new concept, but this study has shown that the quality of your friendships may just have a bigger sway than the quantity. “This may suggest that the earlier in our life that we look to improve listener availability, the greater the likelihood it will have an impact down the road,” states lead study author Dr. Joel Salinas.