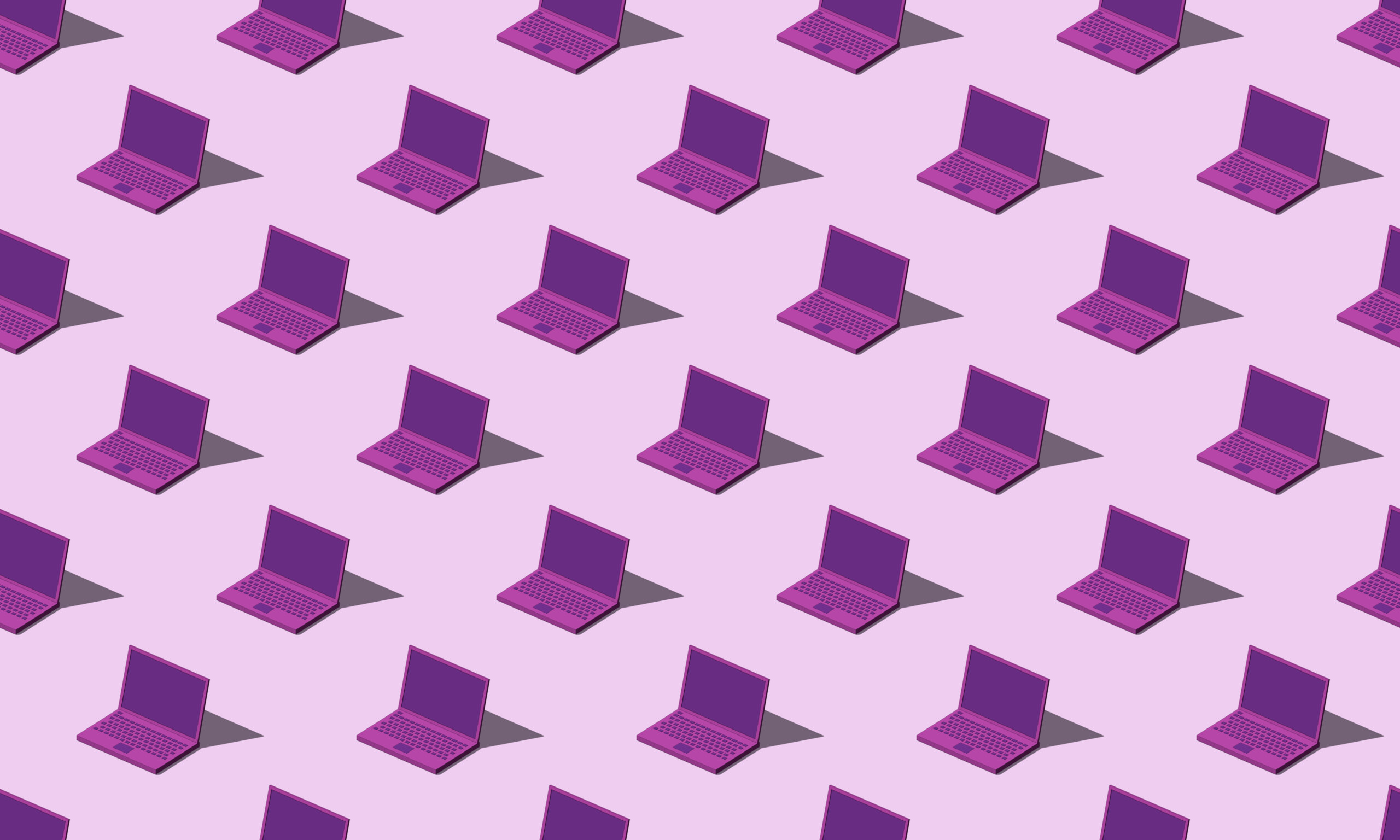 Attention all Ottawa-based budding entrepreneurs: you’re in the right place. According to a recent study published by Dojo, Ottawa is the 7th most ambitious city in the world—ranking alongside entrepreneurial powerhouses like Singapore and New York (aptly nicknamed the city of dreams).

Despite having one of the lowest populations within the top 10 ranking, Ottawa had 4065 new registered businesses’ last year and over 1500 Google searches for “how to start a business”. This entrepreneurial spirit may be partially accredited to the large portion of the population with access to education—sitting at an impressive 95.27%. The lower average of startup costs in Ottawa may also be a contributing factor, as Dojo reports these fees to be some of the lowest on the list.

The study also found that happier cities tend to be more ambitious cities, with the most ambitious city in the world (London, England) also ranking a 7.65/10 on the overall happiness scale. In comparison, the least ambitious city (Khartoum in Sudan), ranked low in both entrepreneurship and happiness. Opportunity, ambition, and quality of life seem to be inherently linked, with Ottawa offering all three to potential business-owners in Canada.