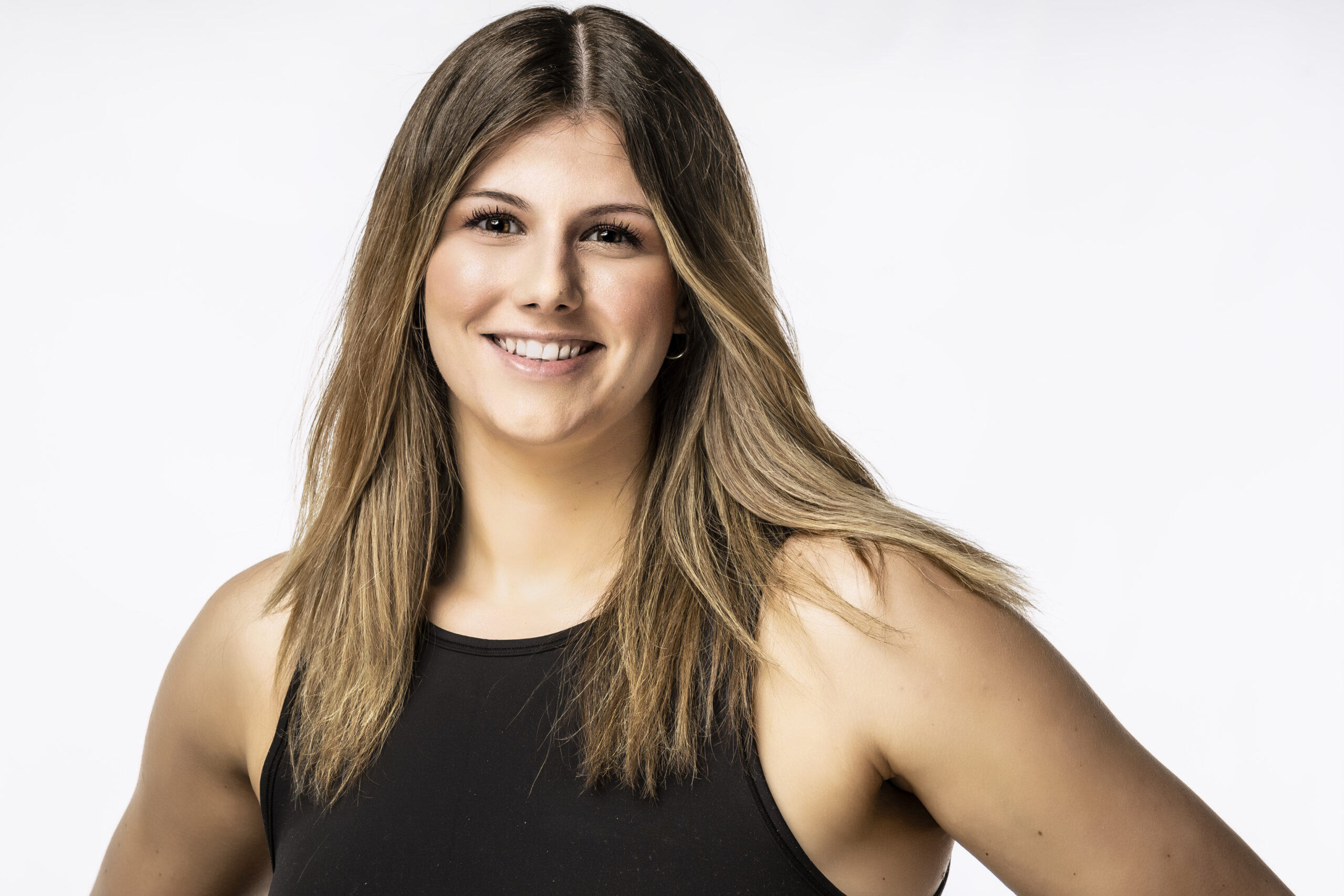 Ottawa-native Lindsay Eastwood is living her dream as a professional hockey player in the NWHL. After a successful college career playing for Syracuse, where she was named the all-time leader of goals scored among Defenders, Eastwood returned to Ontario where she joined the Toronto Six in its Inaugural Season.

The team, which has had its start amid COVID lockdowns and restrictions, has pushed through schedule changes, hockey bubbles, and restricted practices to become a force in the NWHL. As for Ottawa’s Eastwood, she continued to break records in her new role by scoring the first goal in the Six’s history.

We caught up with Lindsay to discuss growing up in Kanata, following her passions, and how the Six has come together.

You’re originally from Ottawa. What are your best memories of growing up here?

My best memories have to be playing on the outdoor rink. I learned how to skate on the outdoor rink that my dad used to make. Later on, my neighbor used to make a state-of-the-art rink; I swear that ice was NHL certified. I would spend hours on end out there with the neighborhood kids. My parents would have to drag me in.

Ottawa has lots to offer. I always loved skating on the canal. Every year, my dad and I do our annual bike ride from where we live in Kanata down the trans-Canada path to Downtown.

You’ve talked about wishing to be in the NHL since you were little. When did you know that you wanted to make hockey your life’s work (in one way or another), and how does it feel to finally realize that dream?

It was my eighth birthday when I blew out my candles and wished to play in the NHL. Shortly after my 24th birthday, I was gearing up for my first season in the NWHL. I guess it was in University that I realized I wanted to continue playing hockey at the pro level. I wasn’t ready to hang up the skates yet, and the opportunity was right in my lap. It was pretty surreal when I signed my contract with the Six, my life’s work was paying off. I don’t think I’ll ever get used to saying I’m a professional hockey player!!

Tell us about how your spot on the new Toronto Six team came to be. When did you hear about the team, and what was the moment like for you when you realized you had made the team?

Our General Manager, Mandy Cronin, gave me a call and asked that I speak with the Six’s President, Digit Murphy. So, I hopped on the phone with Digit and I liked what she had to say. She shared with me the Six’s mission, and how they were going to grow the team and the league. At the time I had also needed to fulfill my master’s program requirements that summer by completing an internship in Sports Media and I explained that to her. So, Digit suggested that I do some media stuff for the team outside of playing. It was a two for one and essentially a no-brainer for me to sign with Toronto.

I was pumped to continue playing hockey and bring it to the next level. Also, getting to be a part of the team in the inaugural season was very special!

What were the first few practices like? Describe the team dynamic, and were there any defining moments for you as a team early on?

It was a tough start for us due to COVID protocols. It wasn’t until right before the season that we actually had full team practices. But, in our small group practices and workouts I could tell everyone was happy to be there. We all shared this passion and drive for the sport. Being surrounded by like-minded, passionate people is so exhilarating; it pushes you to be the best you can be. I had a good feeling about the team from the start. 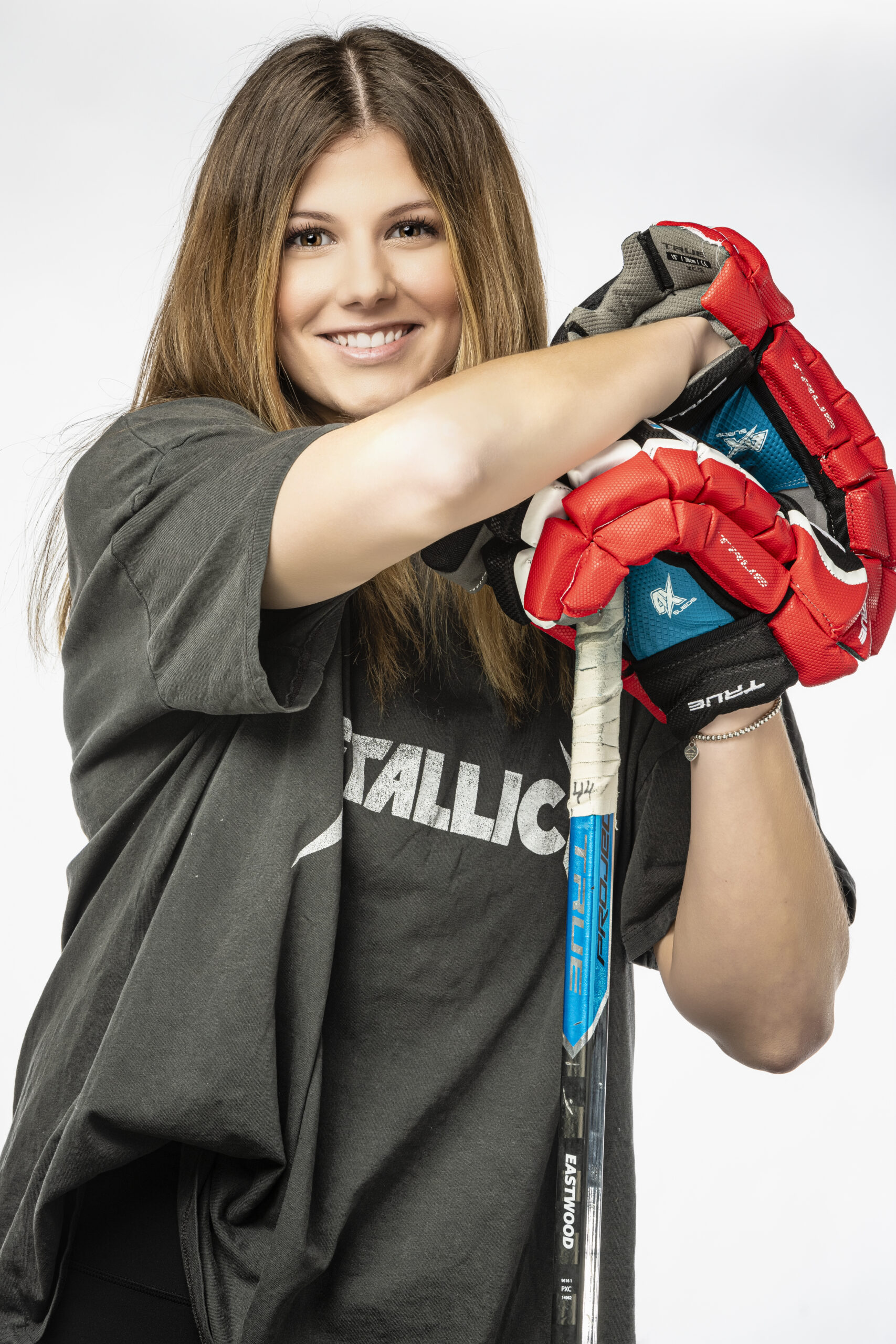 Take us inside the bubble, what has that been like?

The bubble was like something I have never experienced before. Like being out in the real world, there wasn’t a whole lot of face to face interaction. We spent a lot of time in our hotel rooms. I was never bored though, during the weekday I worked remotely for my 9-5 job and then I’d go to the rink. Any off time I had I was exhausted, so I’d just relax. We only ever really saw each other at the rink but even then, we were separated into two dressings rooms. Until this day we haven’t ever been in the same room, all together, at once.

Tell us about the moment you made hockey history and scored the first goal for the team.

That was a goal I will never forget, that’s for sure. In the moment, I didn’t realize I had just made history. I was just excited that we had the lead on Minnesota.

It wasn’t until I took to social media that I realized how big of a deal the goal was.

Tell us about the bubble suspension that took place right as you were about to get on the ice for playoffs. What was the atmosphere like in the dressing room, and how did you guys stay positive?

We were obviously heartbroken. We were hot! We had finally caught our stride and were on a four-game win streak. I had a really good feeling about it heading into the playoffs. We felt ready for the semi’s so it really sucked how everything played out but of course they made the right call.

Off the ice, you are an aspiring Sports Broadcaster who has been blogging for Sportsnet throughout the season. What is it about the profession that attracts you?

I can’t even fathom being able to talk about sports for a living. Sport is my greatest passion. So, being able to break down sports and talk about the best athletes in the world is definitely what draws me in. I am very extroverted and love talking to people, so it feels like my calling.

With hockey and writing, do you see any similarities?

I’ve learned that it’s a team effort when writing. You have your editors and colleagues who you work with to produce the perfect piece. Just like playing hockey, there’s a lot of preparation that goes into it. You don’t just sit down and write or go out and play hockey, you have to prepare and do your research just like you train and practice for hockey.

What role has your family played in your success? How have you stayed connected with them this past season in the bubble?

My family is my biggest support system. My parents watch every single one of my games. It killed them to not be there watching in person. My parents have set me up so I can succeed. Growing up, they would work overtime so I could have the best stick or play in that extra tournament.

They sacrificed so much for me to play hockey. It also helped to have my dad by my side, who has been through it himself. He knows what it takes to be an elite athlete.

But even seeing my extended family support me this season has been amazing. Having that kind of support helps more than they know.

Outside of hockey, what are some of your favourite hobbies, and things to do on your down time?

I love the outdoors. Anything to do with being outside: biking, hiking, swimming… My family has a cottage just outside of Ottawa, so I love spending time up there in the summer on the water, soaking up the sun. 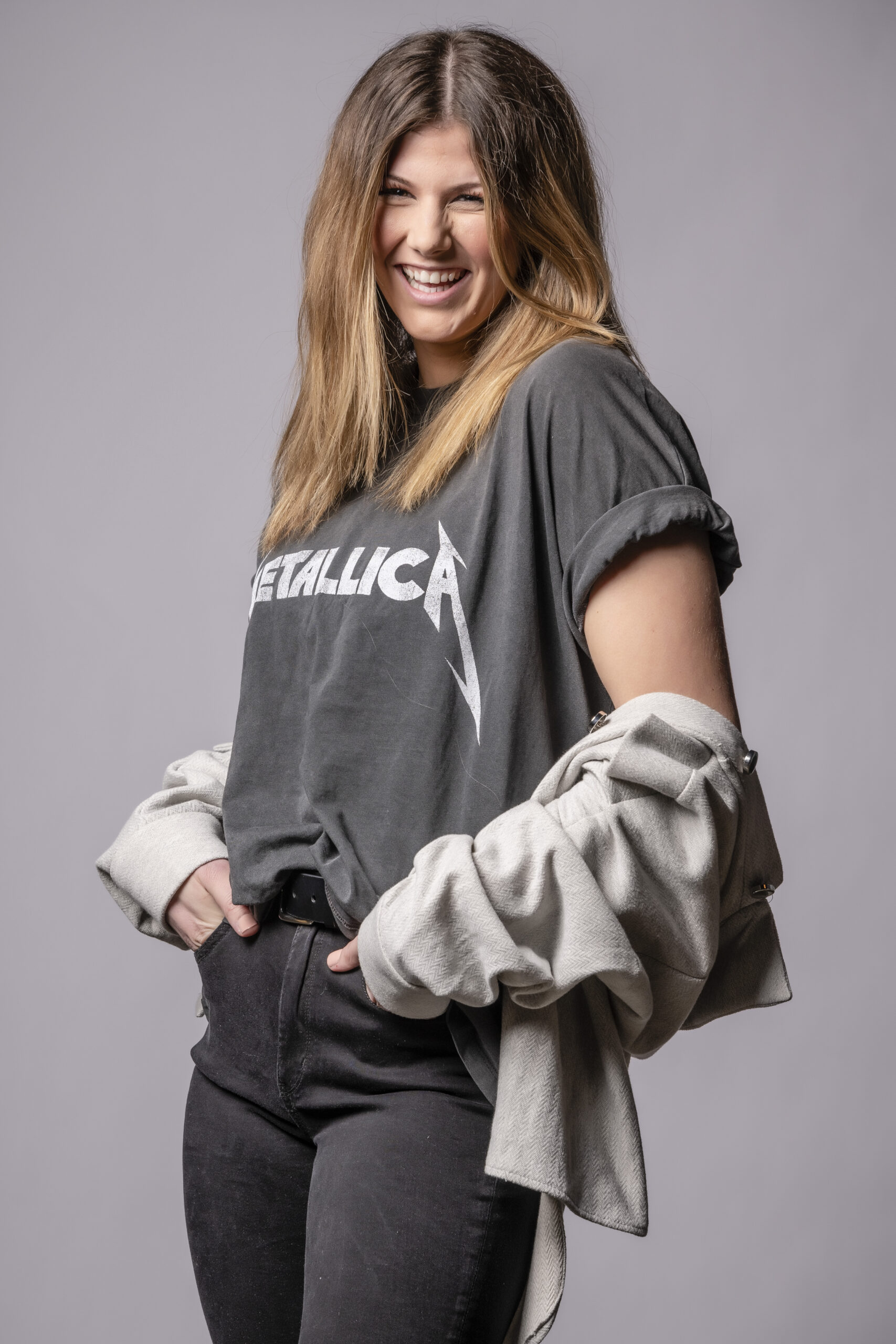 What kind of music do you like? Who are some of your favourite artists?

I’m a “today’s top 40” kind of gal. I also like country and have lately gotten into folk music. My fav. is without a doubt Justin Bieber. I still have the Bieber fever (no shame). I also love Taylor Swift and Luke Combs.

When you come home to Ottawa, what are some of your favorite things to do, places to see or eat at?

I love a good skate on the canal and always go for a Beaver Tail, obviously. I also like going down to the market or to Lansdowne. Favourite places to go to eat are Local Lansdowne for the vibes or Pure Kitchen for some cauliflower wings.

Where do you see yourself in 5 years?

Five years from now, I think I will have hung up my skates but will be continuing to stay in the game, by coaching or helping a minor hockey team. Ideally, working for Sportsnet, TSN, or perhaps the Sens as their reporter.

Lastly, what is the best piece of advice you have ever received in your career so far?

You have to trust the process. Good things take time and work. It doesn’t just happen overnight.