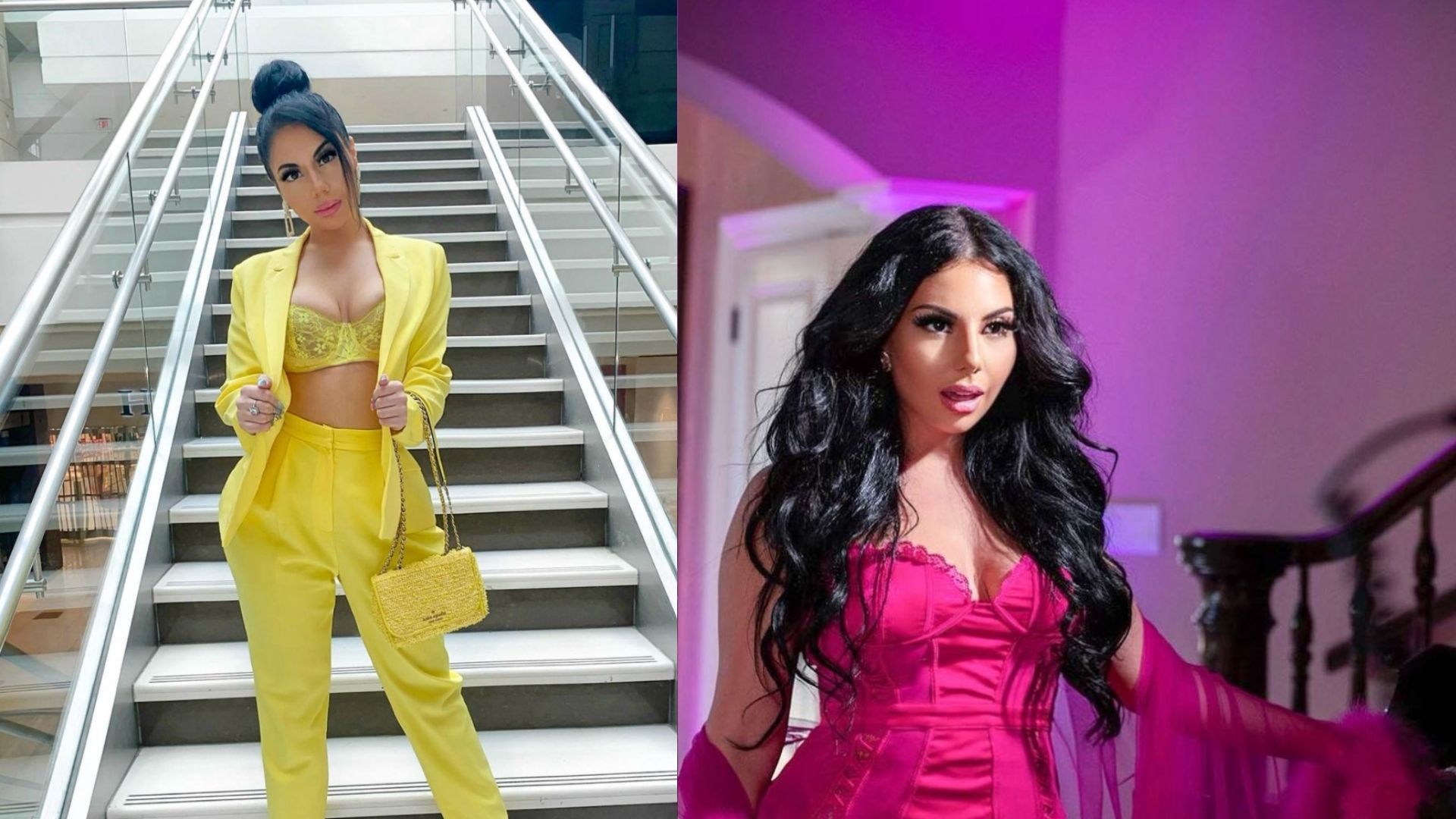 Mandia has been perfecting her craft since she was 8-years old. The Ottawa-born, Greek-Canadian artist has always been inspired by musical greats like Christina Aguilera, Celine Dion, Beyonce, Mariah Carey, and Whitney Houston, and worked throughout her childhood and teen years to create music with the same soulful resonance and powerful vocals.

While Mandia lives in Ottawa, she has worked with producers in both Canada and the US. These were collaborations of Grammy Award-winning producers 1500 or Nothin and Songwriter James Fauntleroy (Beyoncé, Rihanna, Justin Timberlake) in the U.S. and Kuya Productions (JRDN, Shaun Desman, Nelly). In her teen years, her work has appeared on Much Music, YTV, ETalk, Family Channel, and radio.

We caught up with Mandia to discuss her recent work, her favourite achievement, and her best advice.

Tell us about your childhood. What were some of your favourite things to do as a kid? Any special memories?

I’m an Ottawa girl, born and raised. I went to Canterbury High School. I was in the vocal program there. I’ve always been in music, throughout my entire childhood. I actually started singing when I was eight years old. I was in the classical music program at Canterbury, and during that time I was recording a lot of music internationally. I started recording in Chicago, Atlanta, Los Angeles, and Toronto because that’s a very big music scene. So my childhood was pretty busy.

When did your passion for music start? Was there anyone who inspired you to pursue music as a career?

I think my parents had a really big involvement in it, they were always super supportive. I was entering into a lot of singing competitions at a young age, and I was taking lessons, and I think they just saw the potential and were always really supportive of everything that I was doing. With the help of their advice and of other music professionals in Canada, I’ve had a big team to inspire me to keep doing it, but my parents were definitely largely involved.

Tell us about your experience meeting DJ Khaled. What is he like in person?

The day of my single “Pull up” featuring an R&B artist named Eric Bellinger was released, I was in Toronto working on music and just so happened to meet him. He was in town for his concert and we ended up talking. I let him know that I released my song and he was super supportive of it. We ended up taking a video that went a bit viral online, he kind of backed my song up which was really cool.

What achievement are you most proud of in your career and why?

I think one of my biggest achievements would be being on Family Channel, I think that was super cool at such a fun age. That was a channel that I grew up watching. Another achievement would be a lot of the people that I’ve worked with. I’ve worked with some really great Canadian producers and songwriters. Just to be able to be in the same room and to be working with some of the greatest people who are making some of the greatest music right now I think is an achievement in itself. 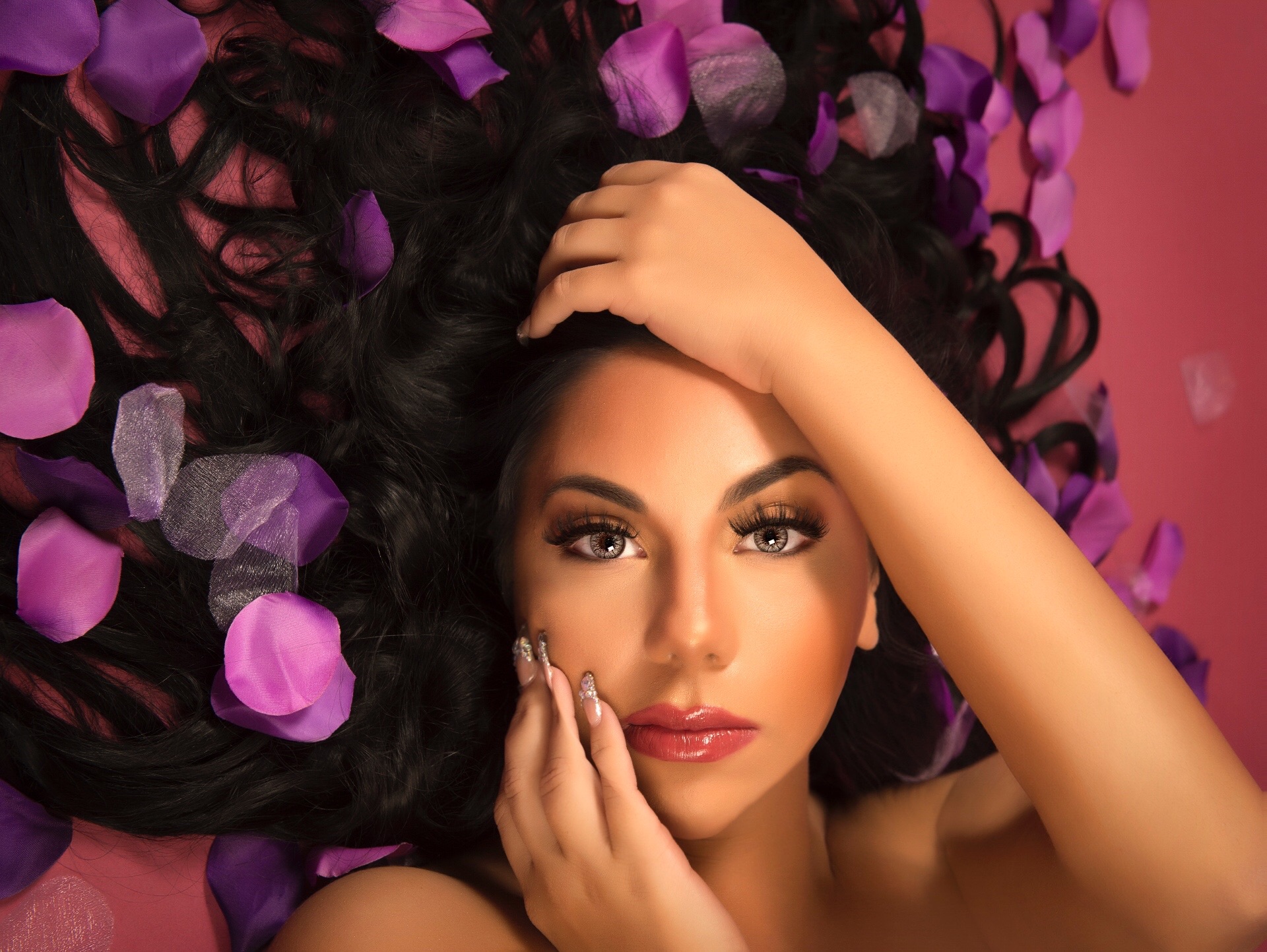 Tell us about your new song ‘Took So Long’ and the inspiration behind it?

During the pandemic I was working on writing a lot. That was one of the records that came about during the pandemic. That song is a feel-good melodic song, and I think it’s the first of many that are going to be coming from the music that I’m going to be releasing this year. So this was a little bit of a taste to show people what I’m capable of, my vocal range, and what I’m about to release this year.

Do you spend any time in Ottawa?

Yes, I’ve spent a lot of time in Ottawa. All of my family and friends are here. One of my favorite spots to go to is Tomo, that’s definitely a spot that I love to hit up. It’s one of the best sushi spots here in the city. I really just love the ByWard Market and I think it’s such a beautiful hub. There’s so much great scenery and history there.

Do you have an artist who inspires you/ has inspired you in your career? Someone you hope to work with?

Absolutely, I always like to say that I’m inspired by the divas of the music industry: Mariah Carey, Beyonce, Christina Aguilera… those were the girls that I grew up listening to from a young age.

How has COVID affected you as an artist?

For one, I don’t have an at-home studio, so in order to record my stuff I need to get into a studio. But, I’ve been able to focus on songwriting and creating a sound, so now when I do get in the studio I have a lot of material to record. I know a lot of artists are struggling right now due to the fact that they can’t perform and do shows, and a lot of artists have been affected. I’m in the middle of creating a body of work, it’s just been hard to get in the studio.

What do you have planned for the future for your music/career?

Definitely a lot of videos dropping this year, and I’m super excited for that. I’ll be dropping a little bit more consistently this year with a few singles, and then eventually, hopefully, a body of work.

I think another goal of mine is to work on a Christmas album next year, so I have a lot of things in the works. I also have a lip gloss line that I’m launching within a month called Diamondology. It’s my new brand that I’m launching for all of my fans. 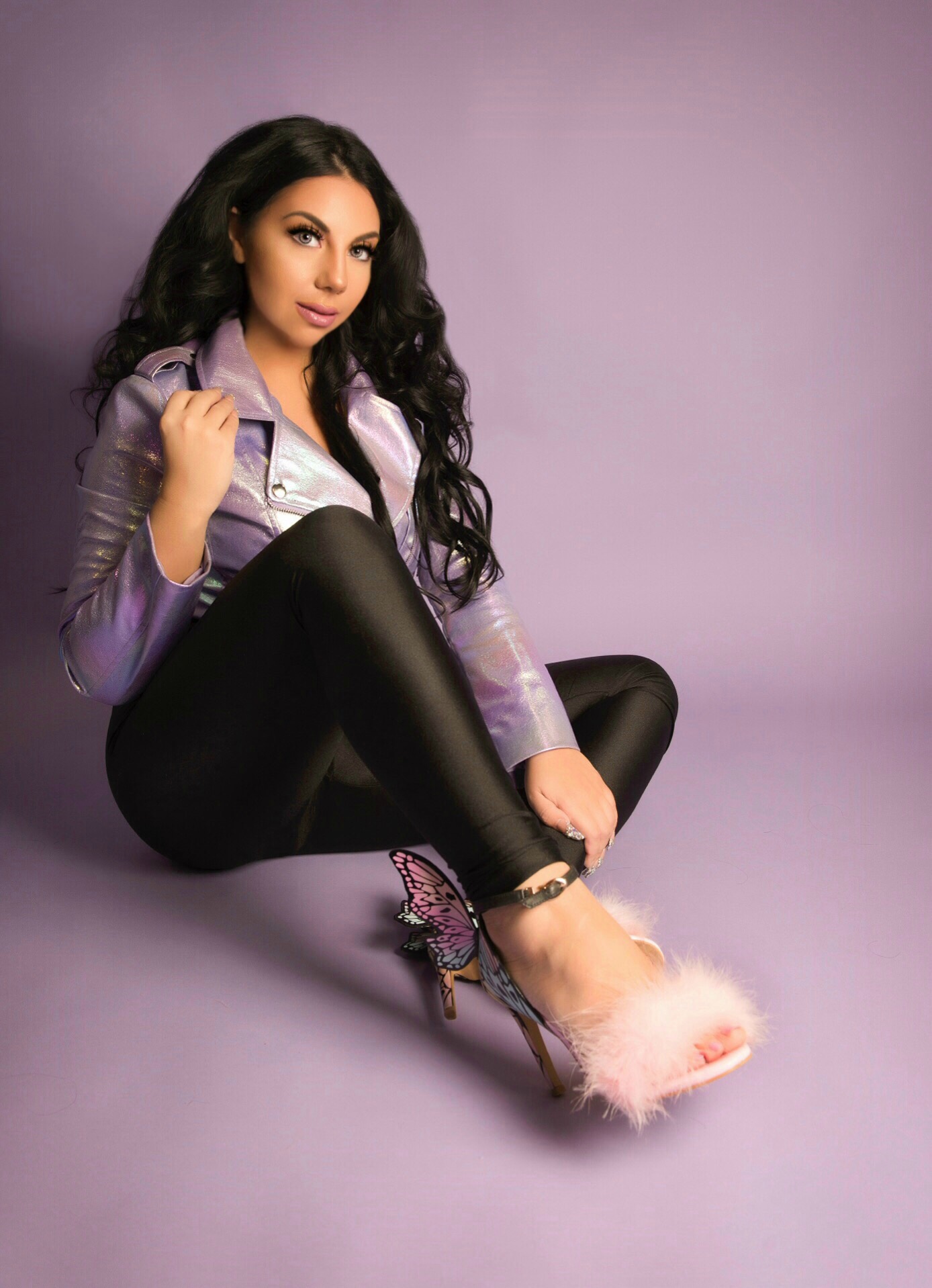 One piece of advice for an upcoming artist?

Be consistent. There’s going to be a lot of people who are going to knock down your doors and tell you no, but at the end of the day, if you keep doing what you’re going to do, people are going to love it. The great thing about music is that over time, people will find something that they may like, so be consistent.