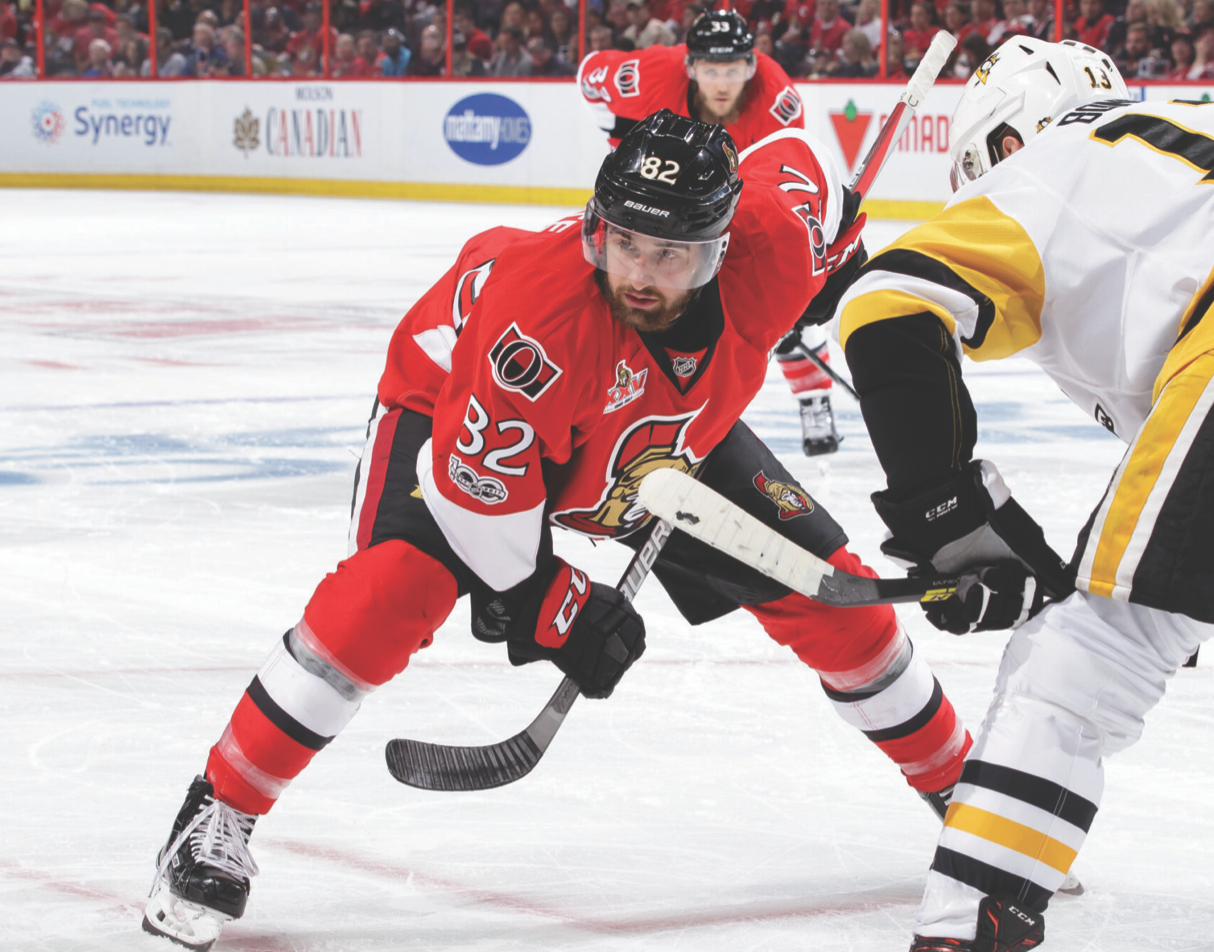 Through six games there’s been a lot of reasons for hope and a lot of reasons for frustration in Ottawa. They’ve looked like a strong team at points, able to compete for a win night in and night out. Despite this they’re sitting at 1-4-1 with five consecutive losses. Timothy Stützle has been phenomenal and his first goal was a beautiful one. Yet he also has been forced to miss three of the first six games with an injury. Perhaps paramount among this contrast of hope and frustration is Colin White. Through the first six games White has dressed for just two, playing a total of 17 minutes. This is despite being in only the second year of a six year contract that’s paying him $4.75 million a year.

It’s hard to properly analyze White’s play this season when there’s been so little of it. With only 17 minutes played any conclusions you could draw are easily dismissable due to the sample size. What is possible however is looking at how the Sens have played without White, and those numbers are not good.

Ottawa has only had a positive Corsi % (total number of shots, blocks and misses converted to a percent) in two out of six games so far this season. Their average is 45.7 percent, which means that they’re only getting 45.7 percent of the attempts on the net. It’s hard to win games when you’re consistently on the losing side of the shot battle.

Inserting Colin White into the lineup is not going to single handedly fix these issues. A lot of the Sens weaknesses simply come down to a young team needing to develop and grow. But what inserting White into the lineup does do is allow a young player with a lot of potential to develop with the team. It also can give some confidence to a young player who is trying to bounce back from a tough season and reclaim the success he found as a rookie.

If the options available were either play someone like Stützle or play White, then that would be a more complex discussion about potential and development. That isn’t the case here though. Artem Anisimov is 32 years old, third oldest on the Sens, and in his 12th full season in the NHL. Colin White is 24, and only in his third full season in the NHL. Setting aside their respective abilities and performance, it would serve the Sens better to play White purely from a developmental standpoint. When you look at performance that case becomes even more compelling.

Circling back to Corsi, Anisimov has had a rough start to the season. The Senators’ Corsi % has been 5.7 percent worse when Anisimov has been on the ice. In White’s limited play time his numbers are decent. When White has been on the ice the Sens’ Corsi has been 4.5 percent better than when he’s not. If you prefer traditional metrics those work too. Anisimov and White both have one point despite the difference in playing time. It’s hard to accurately make conclusions due to how little White has played, but the trend is there.

Last year’s team was not a good one, and that no doubt had an impact on White’s performance. He was put in a roll it turns out he wasn’t ready for and he sank instead of swam. This doesn’t mean the solution is to staple him to the press box and hinder his development. Sitting him for one game to start the season could be seen as lighting a fire and sending a message. Sitting him for four of six games is not.

After a 7-1 loss against Vancouver, White will seemingly get another chance in the rematch. Whether he can use that opportunity to seize a solidified spot in the lineup is yet to be seen, but what we do know is he is here to stay. White is in year two of a six year contract that pays him $28.5 million over its course. If he can return to the form he had his rookie year and build on it further, that will be a great contract for the Sens. There’s no guarantee that happens, but one thing is for sure. Without consistent ice time, we’ll never know.