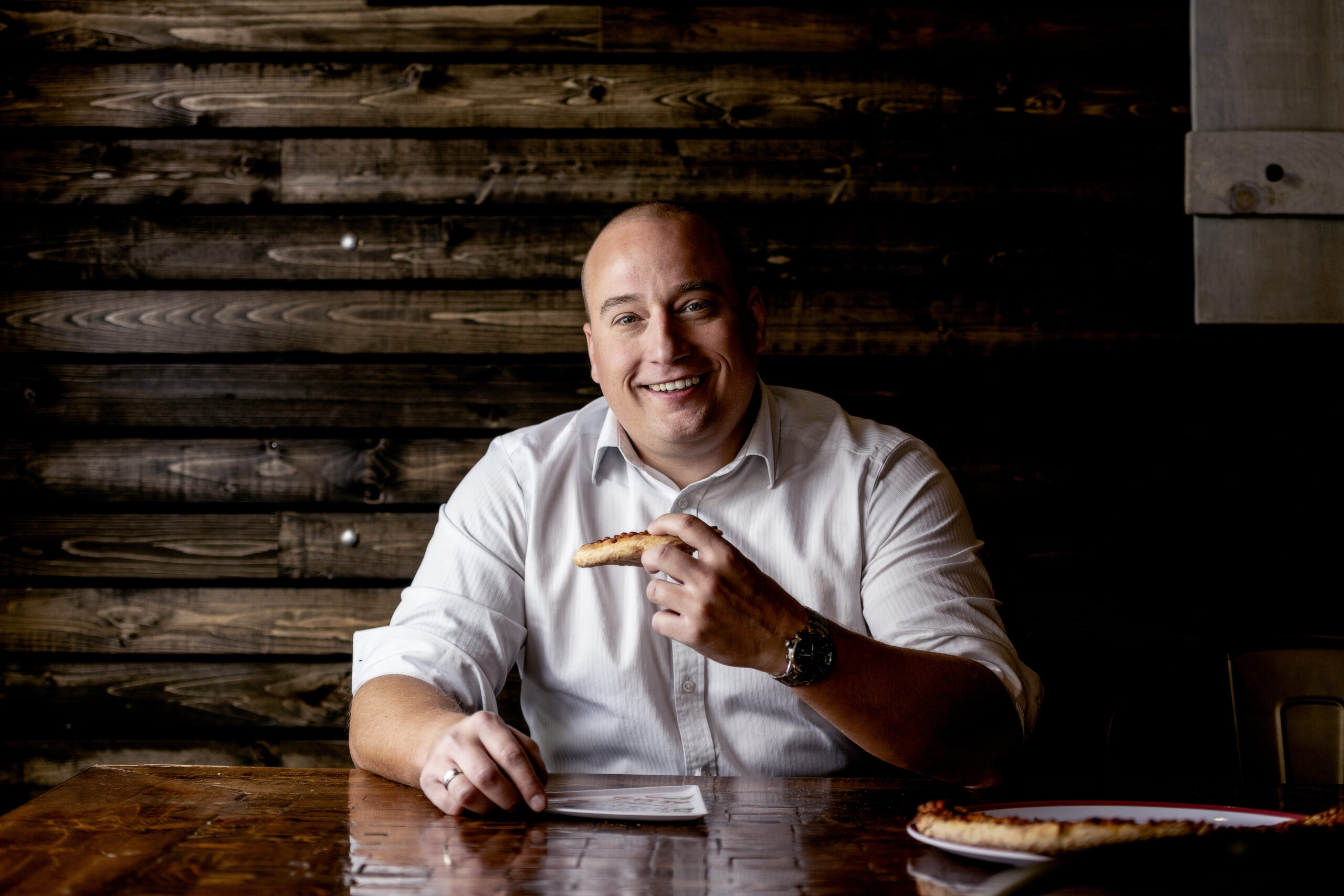 “Growing up,” confesses Chartrand, “I loved the Teenage Mutant Ninja Turtles, with their thing for pizza. I figured that getting into pizza would be fun.”…to the deeply
personal:

“I lost my mom a little over three years ago. I didn’t take the time to properly grieve, which came back to bite me. About a year after her passing, I realized I needed a change in my life.”

So determined, Chartrand said goodbye to a life selling nutritional supplements, a business that had been more than good to him, both monetarily and socially.

“When you work with the same people for so long, you develop a bond that’s tough to walk away from. I’m thankful I’m still friends with my former colleagues and that they were so supportive during a challenging time.”

While in limbo, the Orleans native began to contemplate his next professional move. Recalling the childhood thrill of his mother’s cooking and wowed by the prospect of being an entrepreneurial pioneer, Chartrand determined to give Ottawa, a city as crazy about pizza as he is, its first taste of Papa John’s.

“I think being first to market is a great competitive advantage,” Chartrand enthuses. “But what impressed me the most is Papa John’s commitment to its tagline: ‘Better Ingredients. Better Pizza.’”

Those better ingredients being?

“A good pizza starts with the proper dough. Our dough is fresh, never frozen. From there, it’s all about the sauce. Our tomatoes are grown exclusively for Papa John’s and are picked and canned within forty-eight hours. We also use 100% mozzarella cheese. I didn’t realize that some pizza places use fillers instead of 100% cheese.”

While Chartrand’s passion for pizza is palpable, other menu items have him just as jazzed. 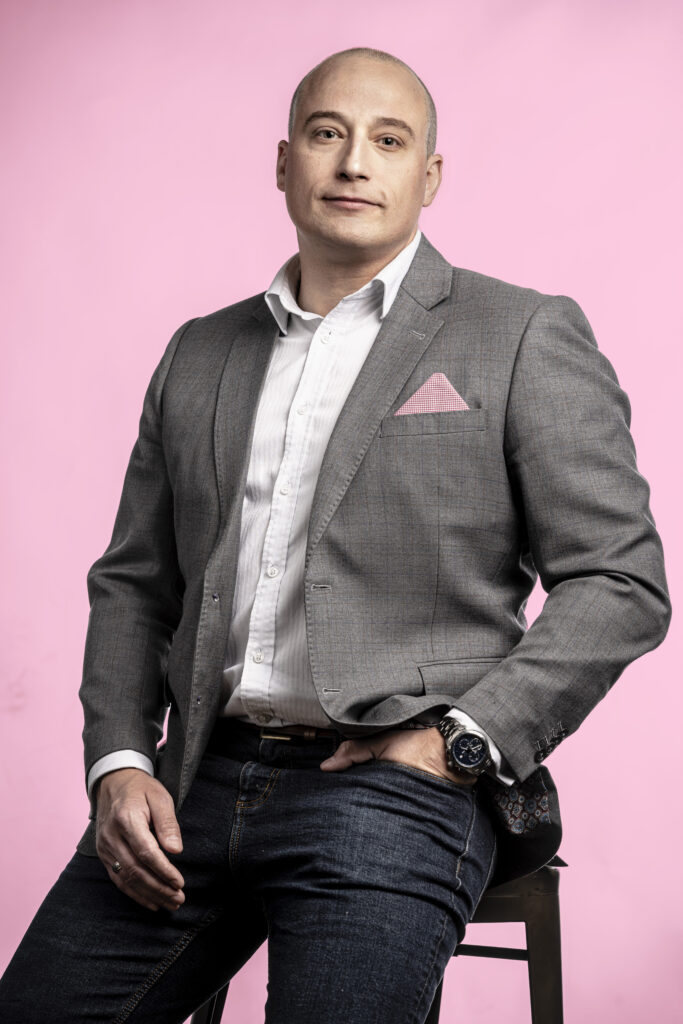 “What you might not know is that we do some amazing sides and desserts. My favourite non-pizza items are the Chicken Poppers and the Cinnamon Pull-Aparts. Our Chicken Poppers are made from 100% white meat raised without antibiotics or GMOs. Not only do they taste great, but you can also feel good about treating yourself or your family. The Cinnamon Pull-Aparts are just ridiculous. They’re lathered in tasty icing and they literally pull-apart. It’s a great way to enjoy a sweet ending to pizza night.”

After having caught the pizza bug, Chartrand’s initial instinct was to go at it alone. As a newbie in the food business, however, not to mention in Ottawa’s highly competitive pizza market, he began to consider that the waters probably ran deeper than he knew. Enter partner Paul Lahey, the Leonardo to Chartrand’s Michelangelo…or is it the Donatello to his Raphael?

”We’re a great team,” Chartrand boasts. “I’m well-versed in operations and sales and he knows numbers inside-out. Having a partner to bounce ideas off and confide with has been a blessing.”

“It’s been a frustrating experience. Supply chain and labour shortages are impacting every business. Thankfully, Papa John’s head office understands and has been very helpful throughout the process.”

So helpful that the franchise’s November opening, in Chartrand’s native Orleans no less, is right on track. After that, it’s Kanata/Stittsville in 2022, then, Barrhaven and Riverside South. Before they’re through, Chartrand and Lahey’s goal is to make Papa John’s as much a part of the city as the hockey rinks and baseball diamonds Chartrand spent his childhood playing on.

“Building a team and coaching is fun. My job is to encourage them to reach their potential, move up, if desired, and equip them with skills they can use forever.”

“I grew up in Orleans, so opening the first Papa John’s in Ottawa there is like a homecoming. Can’t wait to see familiar and new faces!”