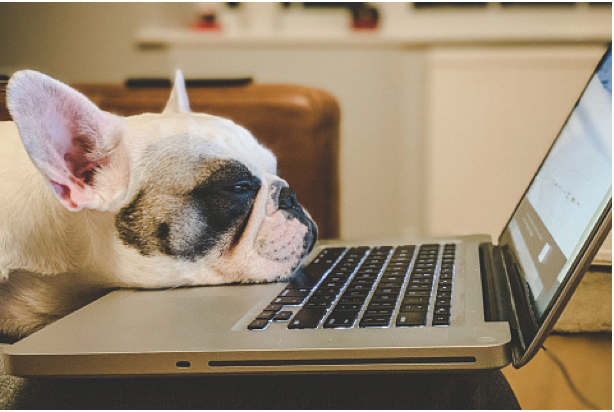 As the switch to the online office becomes more and more familiar, issues with productivity and employee satisfaction continue to present themselves. A new study published by Honest Paws has found that ‘Zoom fatigue’ is at an all time high among North Americans.

‘Zoom fatigue’ refers to the drop in energy experienced following a video call or conference, and has been defined by experts to be similar to the experience of ‘burnout’. While exhaustion or burnout is not a new phenomenon in the workplace, this recent study has found that the switch to online has exacerbated this feeling among employees, with 29% of those surveyed claiming to feel mild fatigue, and 23% experiencing major fatigue.

This increase in burnout may be the result of a few factors–first being that 55% of North Americans surveyed stated that they have more meetings now than they did in person, with 35% having meetings multiple times per week and the average meeting running 30-45 minutes. The second, and somewhat surprising reason, seems to be eye contact–of those surveyed, 35% blamed the increased eye contact during meetings as a primary reason behind their zoom fatigue. Research has shown that excessive amounts of close up eye contact causes the brain to go into high-alert and anticipate possible conflict, which places stress on the body and may explain the exhaustion one experiences after ending a video call.