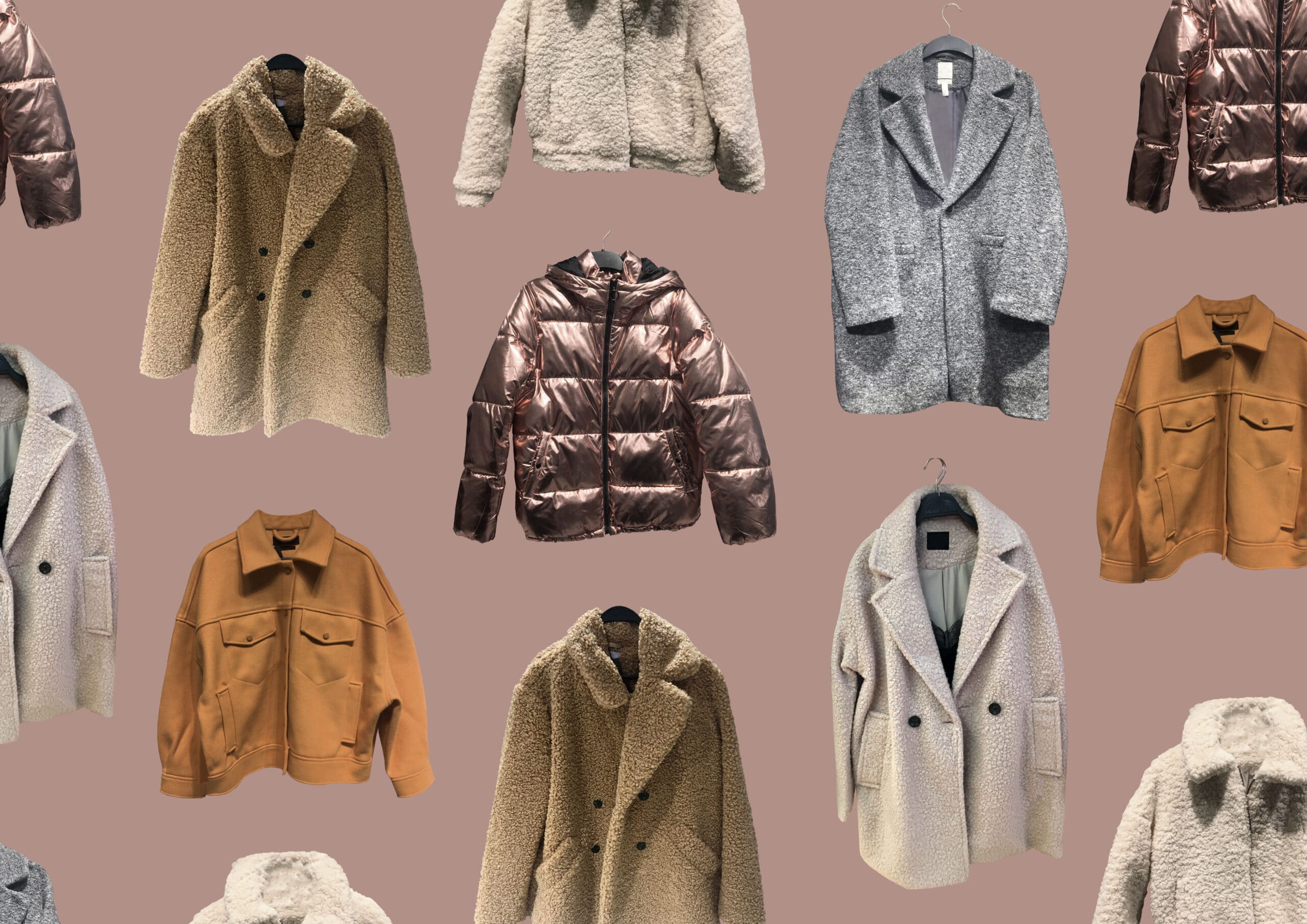 Tests done on the plastic residue that washes up on beaches every year have shown that its largest contributor is not the plastic water bottles, microbeads, or shopping bags: instead, the pollution prizewinners are tiny synthetic fibers coming from clothing material. The fibers enter our water systems through the wash, and the rest is history.

These findings initially fell on deaf ears in the fashion industry. But a study commissioned by American clothing giant Patagonia has recently shown that these findings need further attention, and that fleece jackets may be one of the biggest contributors to the synthetic fibers and chemical binding agents that enter into the water system. Once there, the fibers find their way into our seafood, too.

Up To 250,000 Synthetic Fibers Can Come Out Of Washing A Fleece Jacket Once

Fleece Jackets were found to leave a staggering amount of fibers after just one wash. Based on Patagonia’s estimates, over 100,000 of their fleece jackets are being laundered each year, contributing the equivalent of up to 11,900 grocery bags in plastic into our water systems.

The good news – Patagonia is continuing their research into new fabrics and solutions to a problem that is not uniquely theirs. The bad news – the problem is not uniquely theirs. As the findings of their study have only recently been concluded, Patagonia and researchers from a host of universities are continuing to uncover the true cost of fast fashion, and how we can shift to fabrics that are more environmentally conscious.