Penny Oleksiak is no stranger to swimming against the current. At 17 years old, she is a decorated Canadian swimmer in both butterfly and freestyle swim events.

Born to a family of athletes who encouraged her to start swimming competitively at age 9, Penny was setting records by the time she was 15 at both the Junior World and Canadian level. At 16, she improved those records and went on to the 2016 summer Olympic games. There, she would make history as the first Canadian to win 4 medals in the same summer games, and the country’s youngest Olympic champion.

From her neighbour’s pool to an Olympic-sized stage, Penny Oleksiak tells us that she has only just begun her career in competitive swimming. Even so, she has already pushed herself to limits she never thought possible. She shares her story, her success, and some seriously inspiring motivational wisdom. 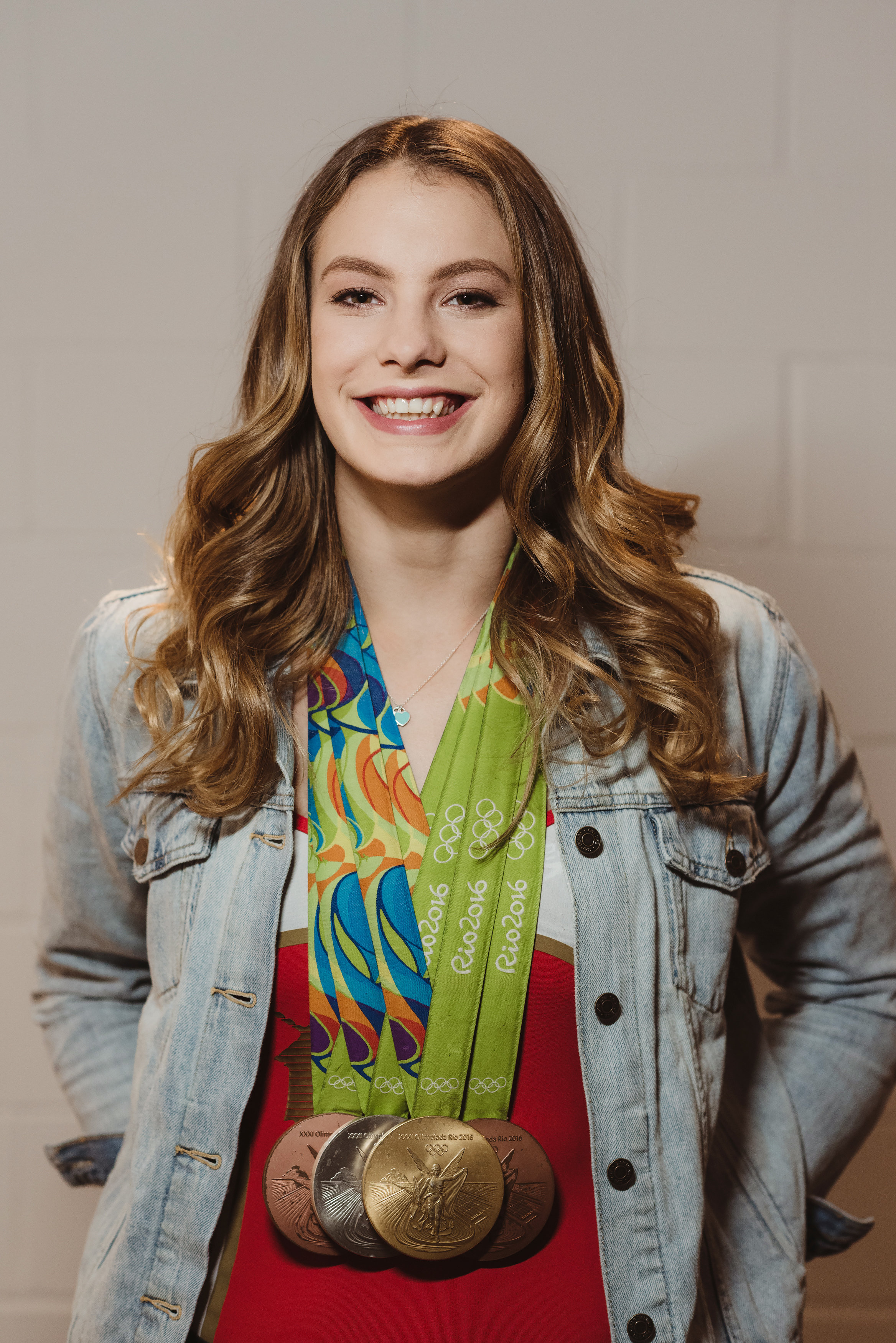 FM: You’re one of the youngest Olympic champions in Canada, what does it mean for you to have accomplished so much for your country and at such a young age?

PO: It really means a lot to me because I went into the Olympics unsure of how I was going to stack up against everyone else. I think I truly impressed myself and showed myself what I can do.

PO: The race that I was the most nervous for was the 100m free. I actually remember having to sit down with my coach to try and talk my nerves out. And the most exciting part was definitely the four by one medal. The girls and I had trained so hard last year to make the team and the fact that we got the medal made all our work worth while.

FM: What was it like for you coming home after the Olympics? What were some of the biggest changes you had to adapt to or noticed?

PO: A big change I’ve noticed is that I have to be a lot more careful now with what I do in my every day life. Things are taken and seen differently than they would’ve been a year ago before the Olympics. People’s perspectives on me have changed because of all that has happened. I’ve definitely had to learn to be more cautious in everything that I do. The media being around has been a big change too.

PO: It was a little bit crazy for me, I wasn’t ready for everything to hit me and that quickly. I went into Rio just thinking I would have fun and that I probably wouldn’t even make finals. It was whatever. Then I came out of it in awe and I don’t think I really had time to take everything in. It only dawned on me after that “Man, that was actually the Olympics, that actually happened.”

FM: Do you remember, when you first started swimming, where did you begin practicing?

PO: There was this little pool by my middle school that I had gone to when I was much younger for swimming lessons. Then there was another pool at another high school in – I want to say Warden – Toronto, and I trained there for about two or three years. Those were my first training memories.

FM: When did you know that swimming would become a career for you?

PO: Probably, this year (laughs). It’s only in the last year that I’ve kind of figured that out. I’ve always wanted it to be a career for me and I’ve always wanted to work towards it. I just didn’t expect it to happen as fast as it did. 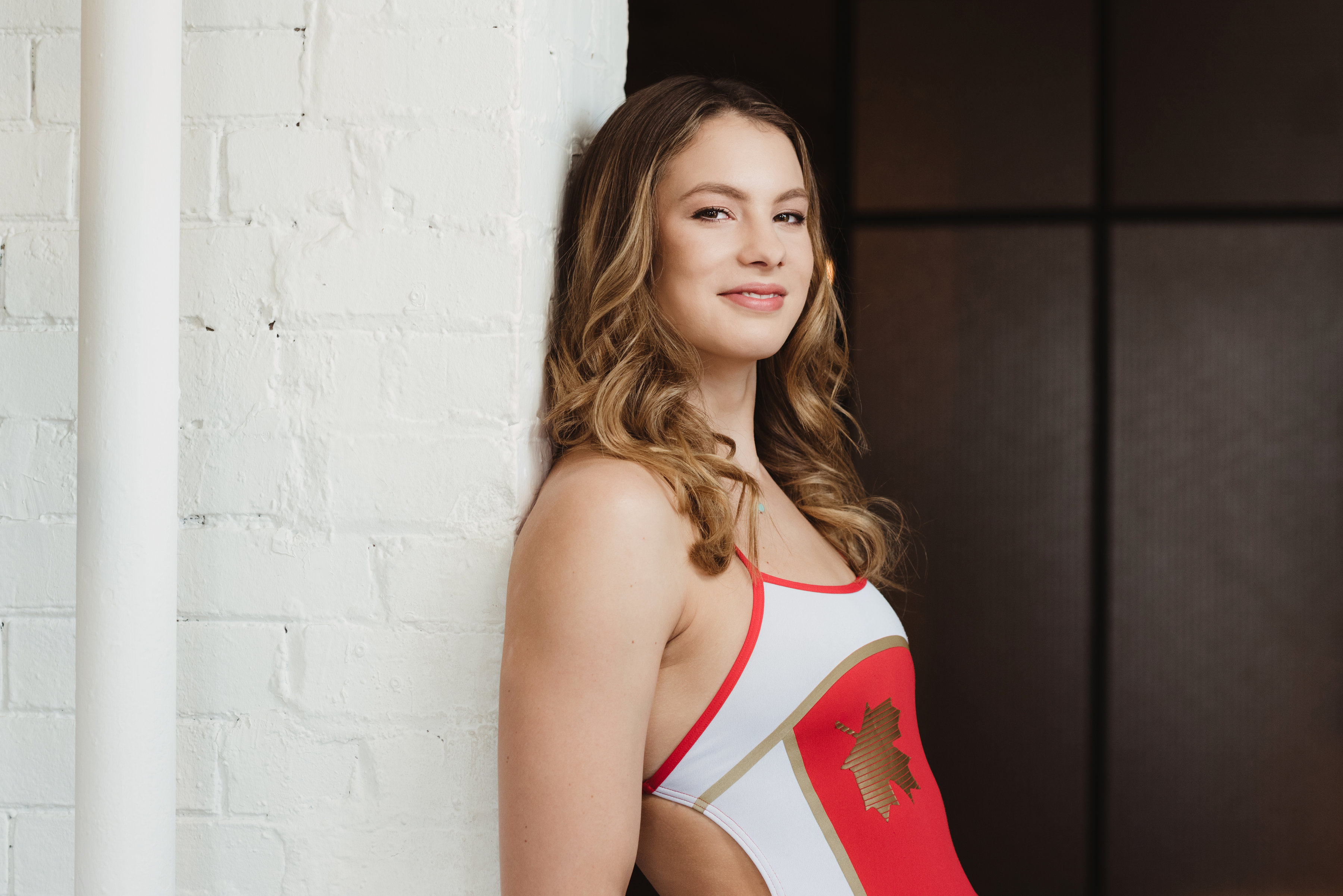 FM: In your own eyes, what was the Summer Olympics like last year?

PO: It was super crazy because that was my first big meet with the Canadian team. I was just thrown into it and then all of a sudden, I was at this huge world meet and saw all these people freaking out in the crowd. I met so many nice people.

FM: What would you say is the most valuable lesson you learned at the Olympics?

FM: If you were given an hour to practice with any other swimmer in the world, who would that be and why?

PO: Probably Sarah Sjöström. She’s somebody that I’ve looked up to for the past little while. When I met her she was super cool and she trains really hard. I always see her posting about different training drills on her Instagram and other stuff. I just think it would be cool to train with her.

FM: Do you get to come to Ottawa very often?

PO: I’ve been quite a few times in the past year but not that often, usually. I spent most of my time at Parliament but my friend took me to that huge mall by the river (Rideau Mall). It was so pretty.

FM: What’s your go-to music playlist, what kind of artists do you have on there?

PO: Definitely a lot of rap (laughs). I really like Chance The Rapper, Drake and so on.

FM: What’s next for Penny? What can fans expect to see within the coming months and in the next year or so?

PO: Well, the world swim team trials just happened. People should definitely watch out for the Swimming World Championship. It will be the next best thing to deal with because it’s basically the same thing.

PO: They’re very, very important trophies to me. We keep them on a shelf in the house by our books because they can be nicely displayed in our TV room there. I do like looking at them sometimes but I try not to obsess about it. I know I need to move on with my life and keep working towards the next thing. 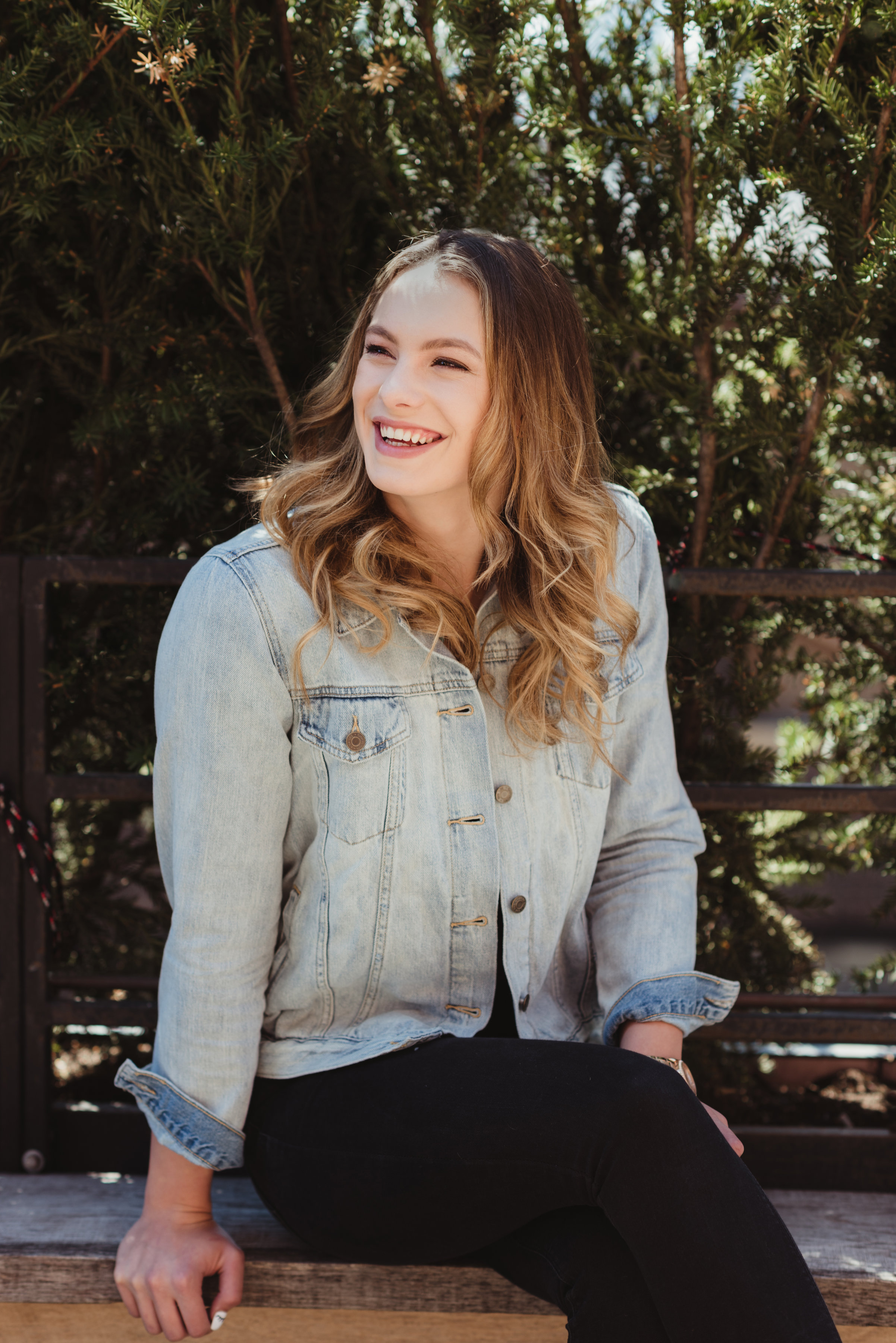