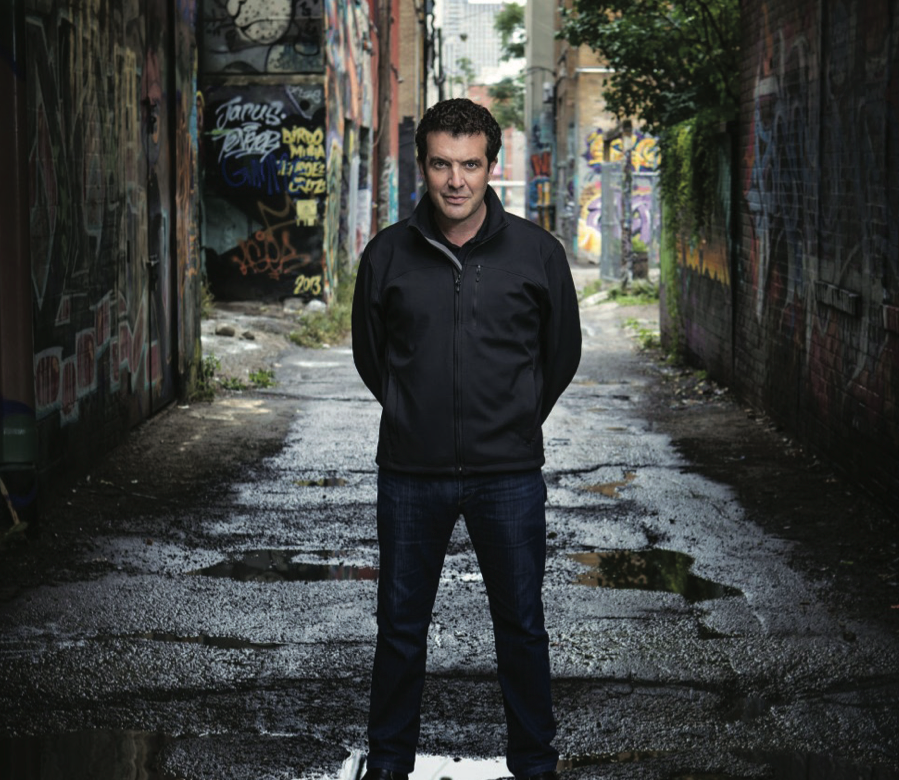 Rick Mercer: Take Your Kids With You When You Vote

Rick Mercer has always been an advocate for a legal voting age of 16. But in discussing the upcoming federal election, he was just as vocal about wanting Canadians to recognize their role in their young children’s experience with voting.

Mercer makes a good point; not just that showing is much more effective than telling when it comes to parenting, but that as voters, we should be concerned about how we can help our children both understand and identify their role as voters.

“So it’s not enough to just tell them to vote. If at all possible, if you can go home and get the kids and then go and vote instead of just doing it on your way home from work – which I know is the most convenient way. But if there’s anyway you can bring them, that will make a huge difference.”

Mercer comes to Ottawa on November 2nd as the host of  the Just For Laughs Comedy Night in Canada starring Ivan Decker, Debra DiGiovanni and Ali Hassan, where he will be doing some stand-up and introducing some other great Canadian comedians.

Are The Kids Alright? 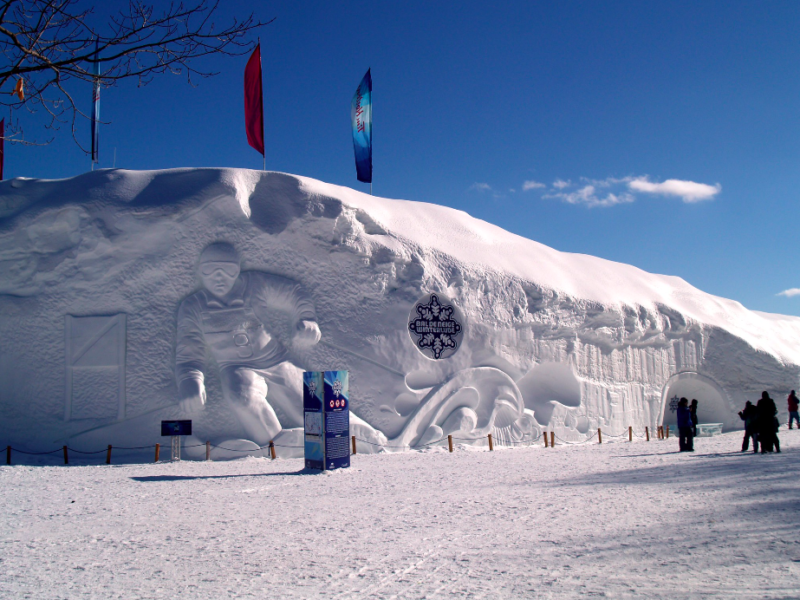 Winterlude Returns to Ottawa a... 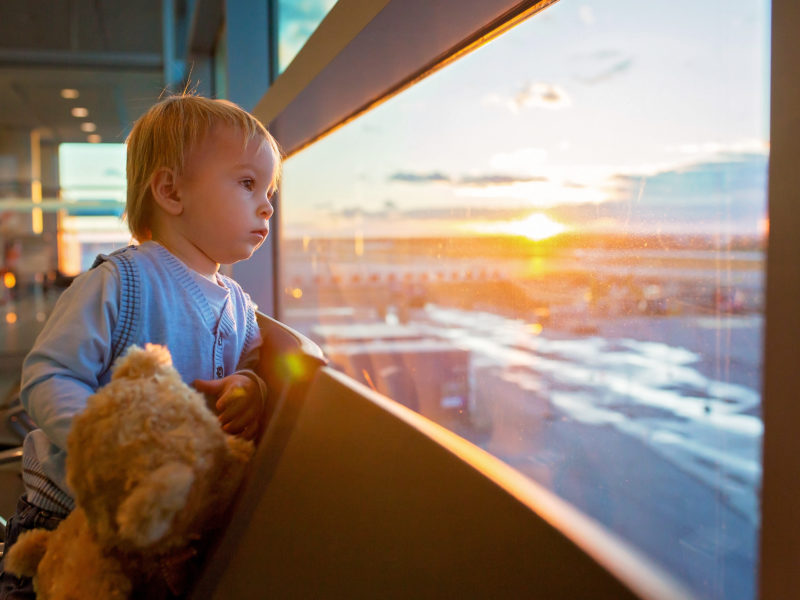 WHAT IS A TRAVEL CONSENT? 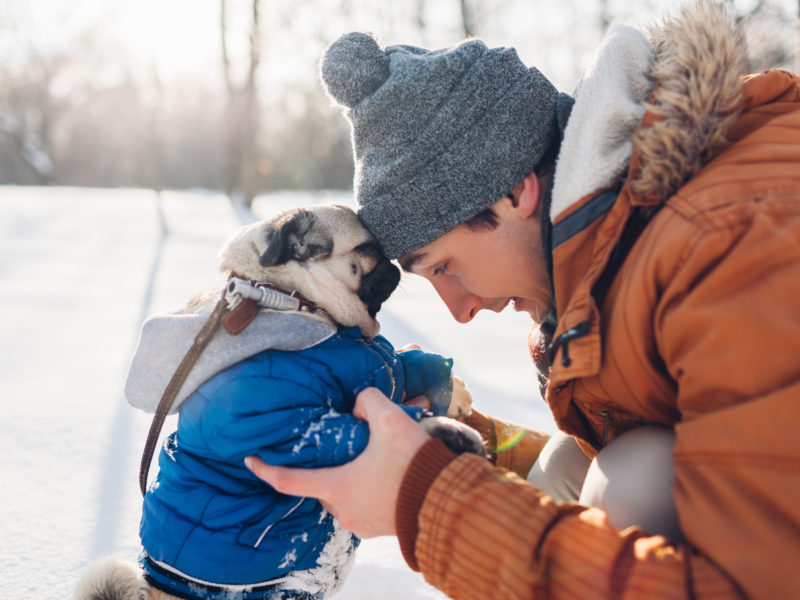