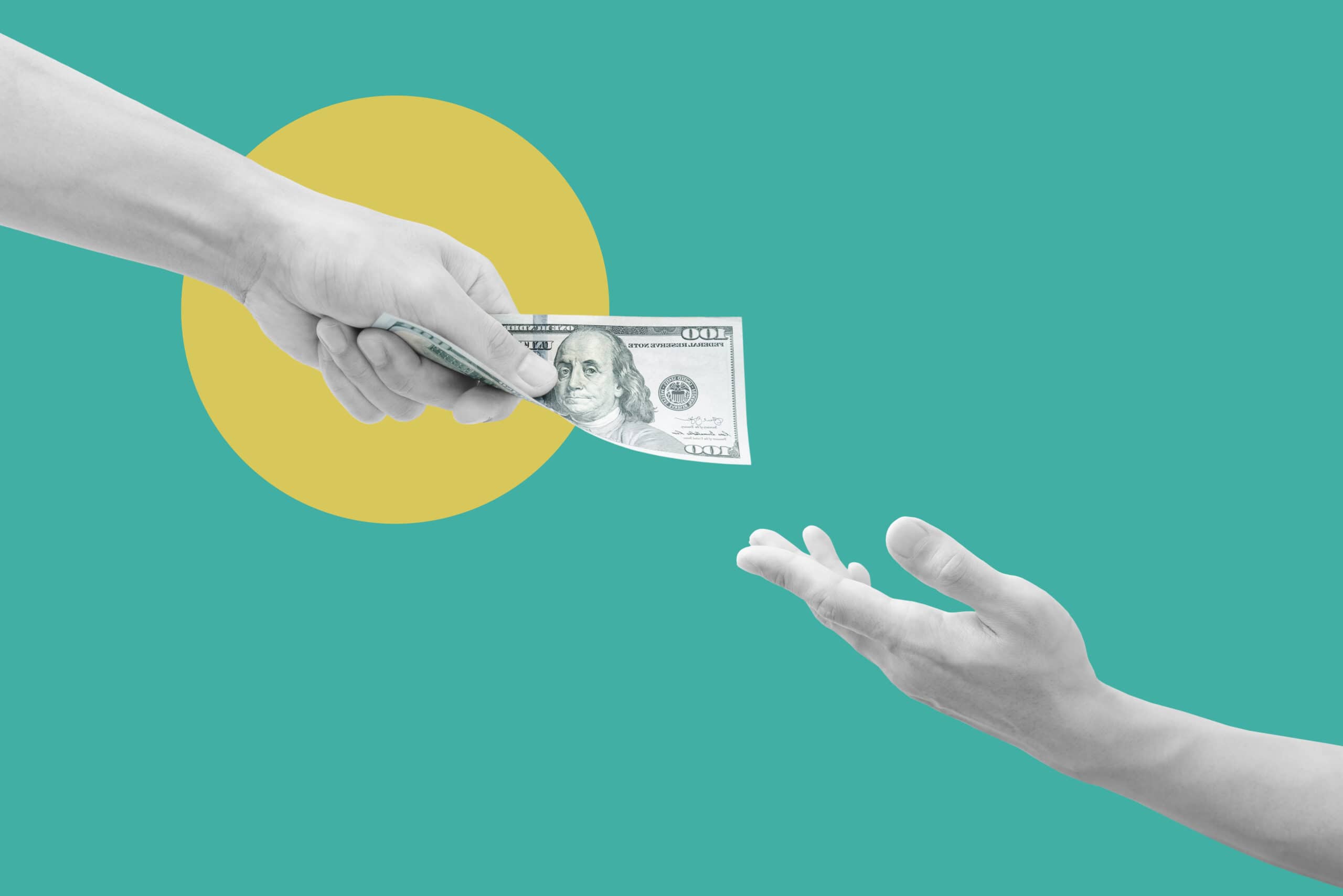 While ‘2020’ was a year of general economic uncertainty, the latest billionaire census tells a different story for Canada’s top 1%. The number of billionaires in Canada rose last year from 46 to 53, ranking us the country with the 12th highest amount of 10-figure-ers in the world. This rank is tied with Brazil, who saw a 6% decrease in comparison with Canada’s 4.5% increase from 2019.

Of the world’s top 15 ranked billionaires, just over half made their fortune in the technology industry, with familiar names like Jeff Bezos, Elon Musk, and Bill Gates saturating the top 5. Forbes also reports that a record-breaking 493 people became billionaires between March 2020 and April 2021, the largest increase seen in the census, overtaking the previous record high from 2015 by nearly double.

Unsurprisingly, those in the business of healthcare saw great success in 2020, with 61 of the world’s new billionaires making their fortune in this industry. Other areas of increased fortune were in cryptocurrency, which boomed in 2020, as well as vaping and e-cigarette companies which had particular success in China last year.