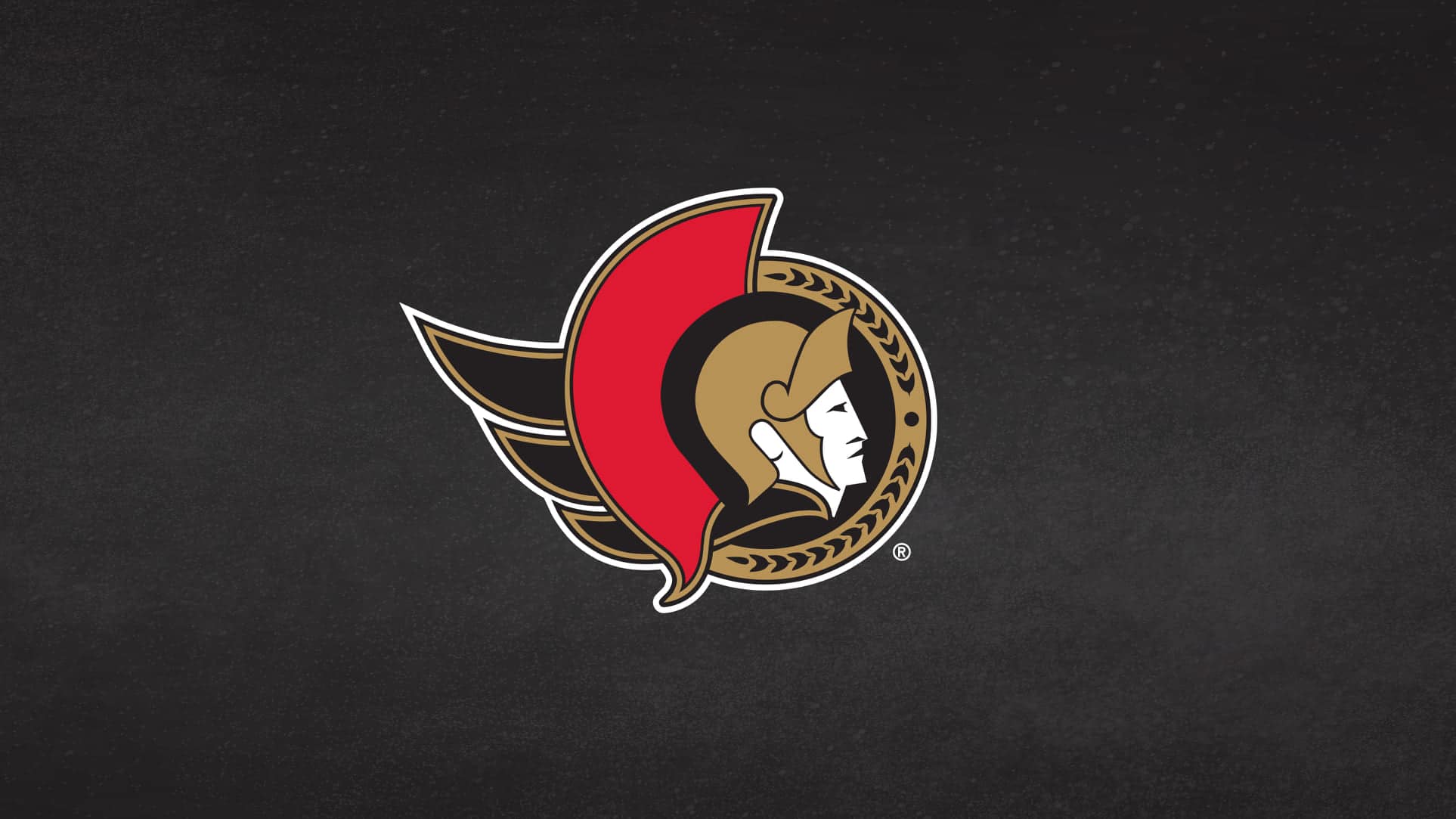 The Ottawa Senators fall to 4-12-1 following a 6-3 loss to the San Jose Sharks last night. It’s the same spot they were last season, through 17 games, despite having higher expectations.

Timo Meier scored the go-ahead goal with 8:42 left in the 3rd period and that would hold up to be the winner. Brady Tkachuk had a goal and assist, while Thomas Chabot, tallied a pair of helpers for the Sens. Matt Murray made 23 saves in the loss and remains winless on the year.

“We deserved better. The difference tonight is probably their goaltending,” said Head Coach DJ Smith following the loss. “I just think we have to get someone to take the net and start to win us some games when we give that kind of effort. We’re a young team that needs someone to steal one for us.”

It was another scrappy effort, battling back twice and taking the lead late in the 2nd period. Ottawa gave up that lead on a power-play goal with 30 seconds remaining in period number 2. Captain Brady Tkachuk was asked about their effort: “We played pretty well until they got that one with 8 minutes left. We need to learn to apply the things we learn. It’s definitely frustrating.”

Tim Stutzle’s first game at centre went well. He showed to be capable and reliable in his own end. I assume he will be there again tomorrow evening when the Sens visit the Anaheim Ducks at 4 pm eastern time. Who will be between the pipes for Ottawa? That question is up in the air and something to keep an eye on over the next 24 hours.