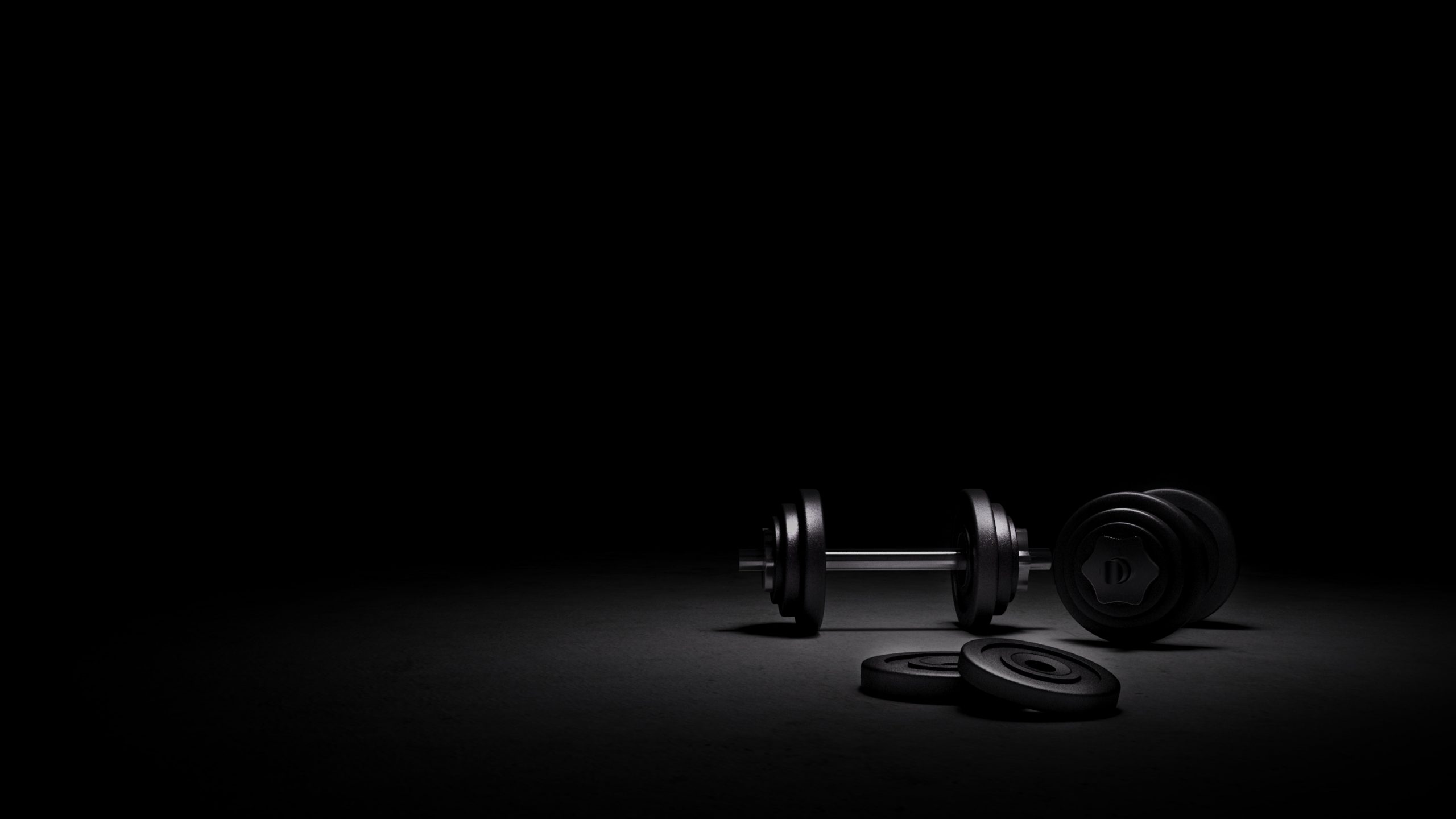 Good news Ottawa fitness-lovers: the capital was just named one of the fittest cities in the world. According to a recent study published by Reebok on the Global State of Fitness, Ottawa ranks at 16th worldwide based on the parameters of the study; the two other Canadian cities listed, Montreal and Vancouver, are ranked at 18th and 13th respectively (with the often-mentioned Toronto not making the top 20 cut).

The study considered factors such as the cost of a monthly gym membership, the percentage of people who cycle or walk to work, as well as the percentage of the population that regularly goes to the gym. According to the study, an average Ottawa gym membership comes in at just under $55, a few dollars cheaper than the Vancouver average, but substantially more than the Montreal average of $32. The three Canadian cities are evenly ranked in terms of gym-going population, all coming in at 17%.

The countries ranked in the top five are Spain, Norway, Finland, Denmark, and The Netherlands (most of which, conveniently also rank high in terms of overall happiness according to recent studies). While Ottawa hasn’t breached the top ten, the inclusion of three Canadian cities in the ranking is an exciting step in a direction of an increased health-prioritized (and possibly happier) culture.