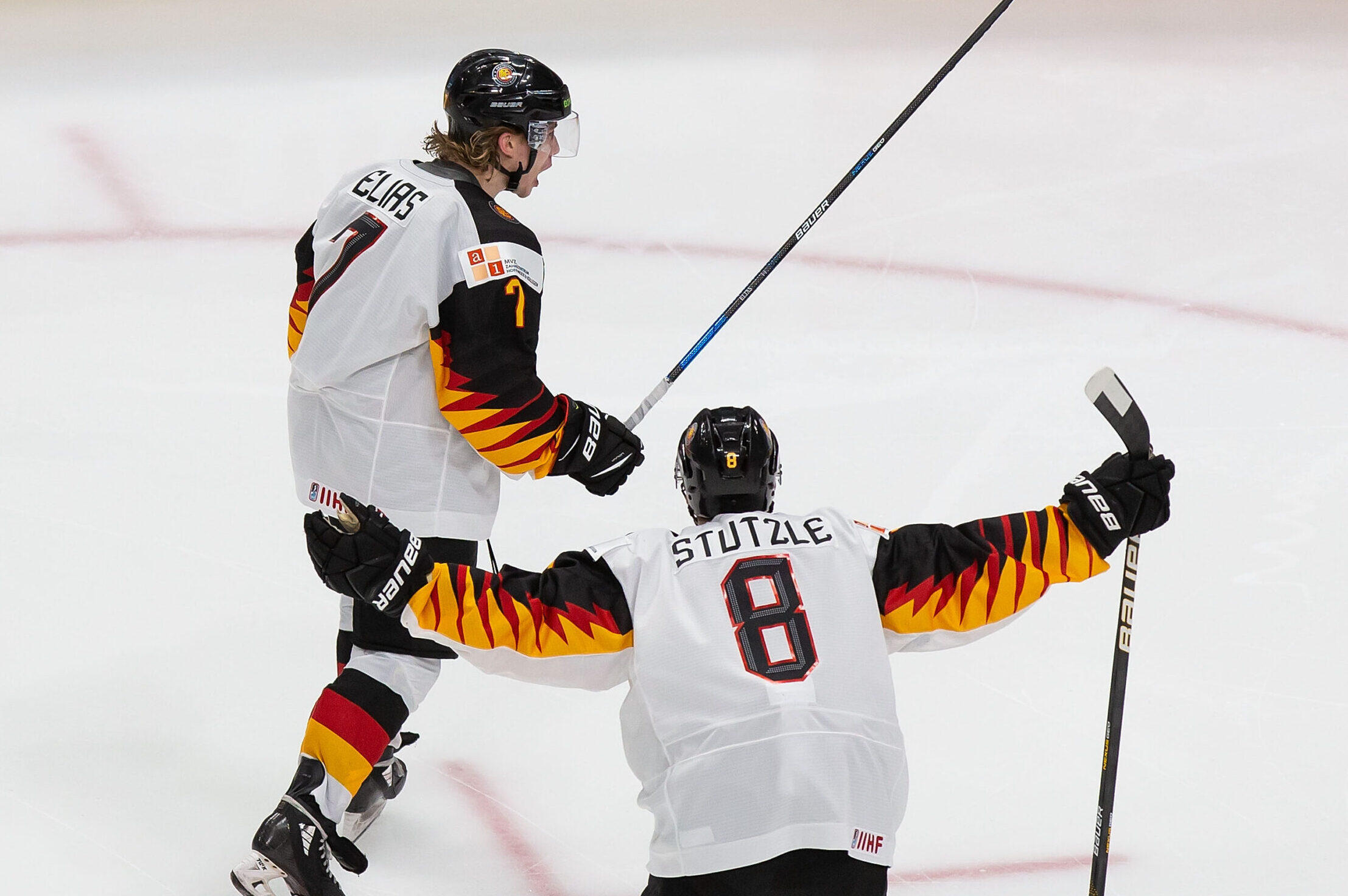 Canadian hockey fans would have liked a better finish to the World Junior Hockey Championships this year but the overall results have some pretty thick silver linings. For one, our national hockey program appears to be in great shape as Team Canada played two weeks of fantastic, frequently dominant hockey en route to the silver medal. But, you can’t win ‘em all, as they say, particularly in these one game showdown formats.

Meanwhile, it simply couldn’t have gone better for the four Ottawa Senator prospects who played in the tournament. Three of them came away with a medal, while the fourth was lavished with high end individual honours.

Despite being eliminated in the quarterfinals, German captain Tim Stützle was named to the tournament’s all-star team and selected as the tournament’s best forward. Stützle was drafted 3rd overall by Ottawa and absolutely dazzled in this tournament putting up 10 points in 5 games. The New York Rangers and LA Kings remain thrilled with Alexis Lafrenere and Quinton Byfield, the players they drafted first and second overall, but Stützle’s brilliance at this tourney probably gave executives from both teams pause for thought. He was that good.

Stützle has now arrived in Ottawa to quarantine for 7 days. If all goes well, he should be available to join his new teammates at camp this Sunday. That’s not a bad deal as the 18-year-old played heavy, hard minutes at the World Juniors. He averaged an incredible 25:48 per game for a German side left shorthanded by COVID. A few days rest will probably do him good.

But that only leaves him 6 days of practice (with no exhibition games) before the Sens open the regular season versus Toronto on January 15th. The jump to the NHL is a huge one so that’s a pretty aggressive timeline for a kid. But Stützle isn’t your average kid so expect an NHL baptism by fire and a spot on the opening night roster.

Sanderson won a gold medal and helped anchor America’s impressive blue line. In the gold medal game, the U.S. successfully nursed a 2-0 lead for almost two full periods, repeatedly repelling Canada from dangerous scoring areas. For that, they leaned heavily on Sanderson, who logged almost 22 minutes of ice time in the final game.

The Sens’ fifth overall choice is the son of Geoff Sanderson who had a tremendous NHL career, playing over 1100 games. Jake had two assists in the tournament and a plus-7. His poise in the American defensive zone was immaculate but – as the scouting report at the draft indicated – he was good in all zones on both sides of the puck.

Kleven also won a gold medal but did not play in the final. He suited up in two of USA’s seven games, playing a total of 22:46, registering one assist and a plus-3 rating. Kleven is a punishing, stay at home defenceman who turns 19 on Sunday. He’s already got more than enough size for the NHL at six foot four, 201 pounds.

Sanderson and Kleven now rejoin North Dakota to resume (and finish) their season with the Fighting Hawks. When they plan to leave school and take their NHL shot is unknown at the moment but count on Sanderson being here sooner rather than later. They’ll get some rest as well as the UND games this weekend will be postponed due to a COVID-19 outbreak in Omaha’s program.

Jarventie picked up some great experience as Finland won a bronze medal, defeating Team Russia in their final game. Unquestionably, Jarventie had an underwhelming tournament, going pointless in 6 games. But he remains an excellent prospect, performing very well this season for Ilves Tampere in Finland. The 18-year-old is the youngest player on the squad (that includes Sens’ first rounder Lassi Thomson) and has 14 points in 19 games.

Last season, the Senators’ marketing team championed their youth movement with the motto and song, “The Kids are Alright.” This latest group of kids are a lot more than alright, particularly Stützle and Sanderson. They both get an A plus, shining brightly against their peers on the biggest stage. They are the kinds of prospects you gladly build teams around.