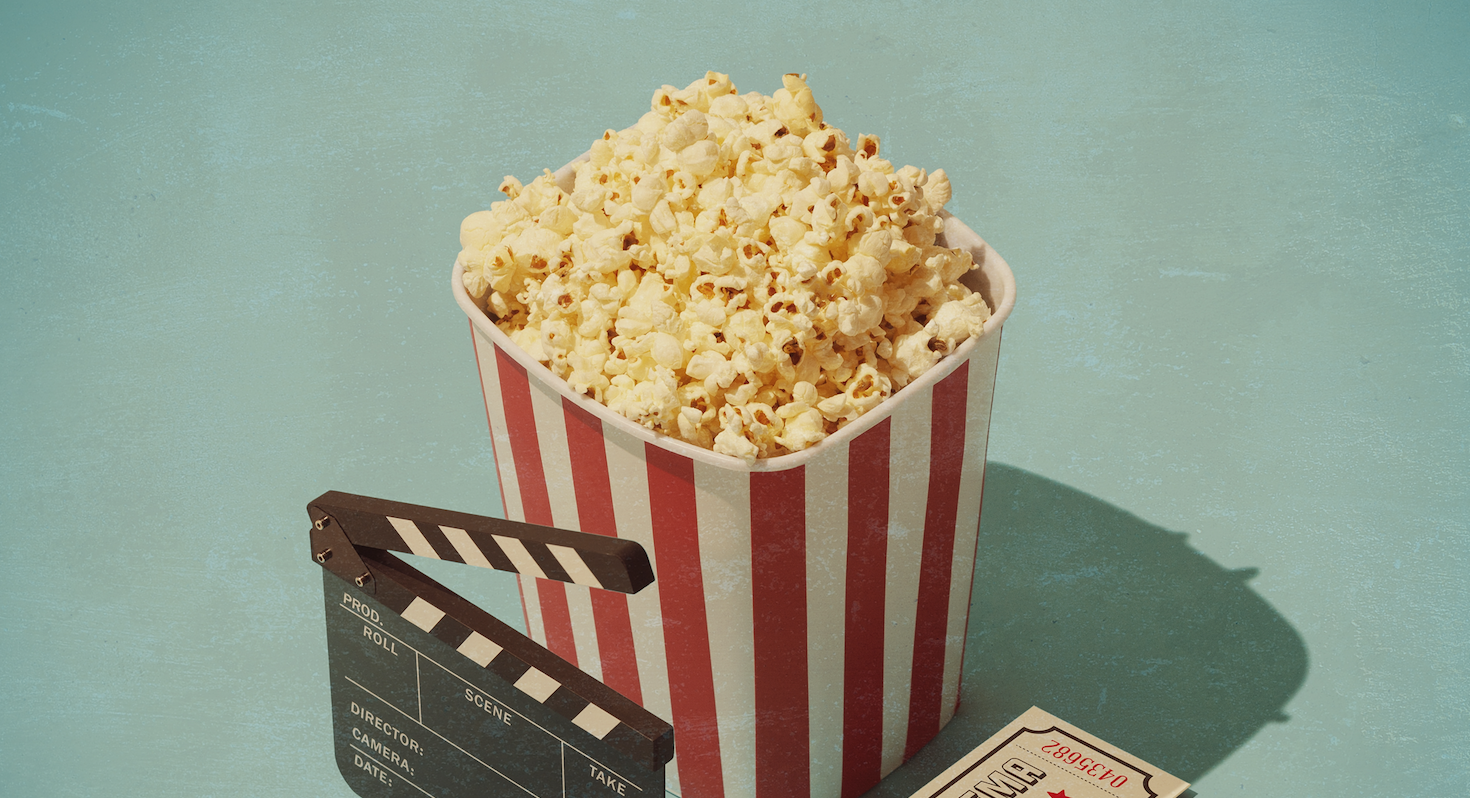 As many movie lovers know, the success and longevity of a film or film franchise can develop over time. Movies that fail at box offices may go on to receive accolades in hindsight, like Alfonso Cuaron’s Children of Men (2006), which actually lost money at Box Offices, but went on to be considered one of the best films of the 21st Century. Or, DeepWater Horizon, which fell $30M short at box offices, but is list as one of Whalberg and director Peter Berg’s best film to date.

Though films make money off of many different streams, including DVD/rentals and royalties, box office numbers are still the golden metric of success or failure in the eyes of the film industry. Here are the top 5 movies the remain the most successful box office hits in the history of film (adjusted for inflation).

Though it is the 4th installment in the Avengers film franchise, End Game, released in 2019, remains as the most successful superhero film of all time, grossing 2.8 Billion at box offices. After the first Avengers movie in 2012, the series continued to build up anticipation with its high-budget, action-packed thrillers that bring the Marvel world to life. 2018’s Infinity Wars left its fanbase with one of the largest cliffhangers in film history, and when quickly followed by the release of EndGame, was a marked success. The film’s successor, Black Widow, follows the story of Natasha Romanov on her journey to becoming one of the Avengers. The movie premiered in the summer of 2021, but did not hit the box office as well as End Game.

Star Wars (since re-titled Star Wars: Episode IV – A New Hope), the very first installment of the Star Wars trilogy and George Lucas Film Franchise, is the pioneer of sci-fi action thrillers that provided a foundation for Avengers fans today. When Star Wars was released in 1977, it’s special effects and overall out-of-this-worldliness was like nothing anyone had seen before. In today’s dollars, the film grossed over 3 billion dollars, and created the largest film fanbases in history, only now surpassed by the Marvel franchise.

James Cameron’s Titanic was the biggest film of the 90s. Not only did it star many high-profile actors (and help to launch the careers of Leonardo DiCaprio and Kate Winslet), it took on one of the most famous disasters of the 20th century, entangled it with the romance and eliteism of the early 1900s social class, and brought it to live with the best special effects of the time. Before Titanic, no other film had been able to bring such an epic yet realistic cinematic experience to the big screen in this way. In today’s dollars, the film grossed 3.1 Billion, and is the third most successful film in movie history.

Over ten years later, James Cameron does it again with the release of Avatar, an epic science fiction film. Once again, the film combined a never-seen-before concept with pioneering special effects. It was one of the first truly immersive 3D movies, that pulled viewers into the world of Pandora that no other film had ever done. It remains as the 2nd most successful film in history, grossing what would be 3.2 Billion today.

Though its runner-ups made their success on movie firsts and breaking barriers, all remain second to a film made at the beginning of World War II: Gone With The Wind. The film, a historical-romantic epic set in the American South in the Civil War/ Reconstruction Era, is a forbidden love story between the daughter of a wealthy plantation owner and the man married to her cousin. In today’s dollars, the film has grossed a whopping 3.7 Billion, and is the most successful movie of all time. Why did the film do so well? Given its release at the beginning of WW2, the film spread like wildfire during the war, giving both Americans and Europeans alike the chance to see beyond the hardships of war and bolster feelings of hope in the normal way of life that was years away. The film was re-released twice, once in the 1940s and again in the 1990s. In recent years, however, the film has received criticism for its purveyance of racial prejudices and its ‘historical negation’ of the realities of slavery in the American South. Though considered a ‘product of its time’, many streaming services have removed it from their roster for these reasons. Despite its problematic themes and portrayals of the black community in the Civil War Era, it’s interesting to note that the film has also been noted to have sparked a shift towards improving the availability of roles for African-American actors in film in the 1940s. The year it was released, Hattie McDaniel won Best Supporting Actress for her role in the film, and became the first black woman to win an Academy Award.