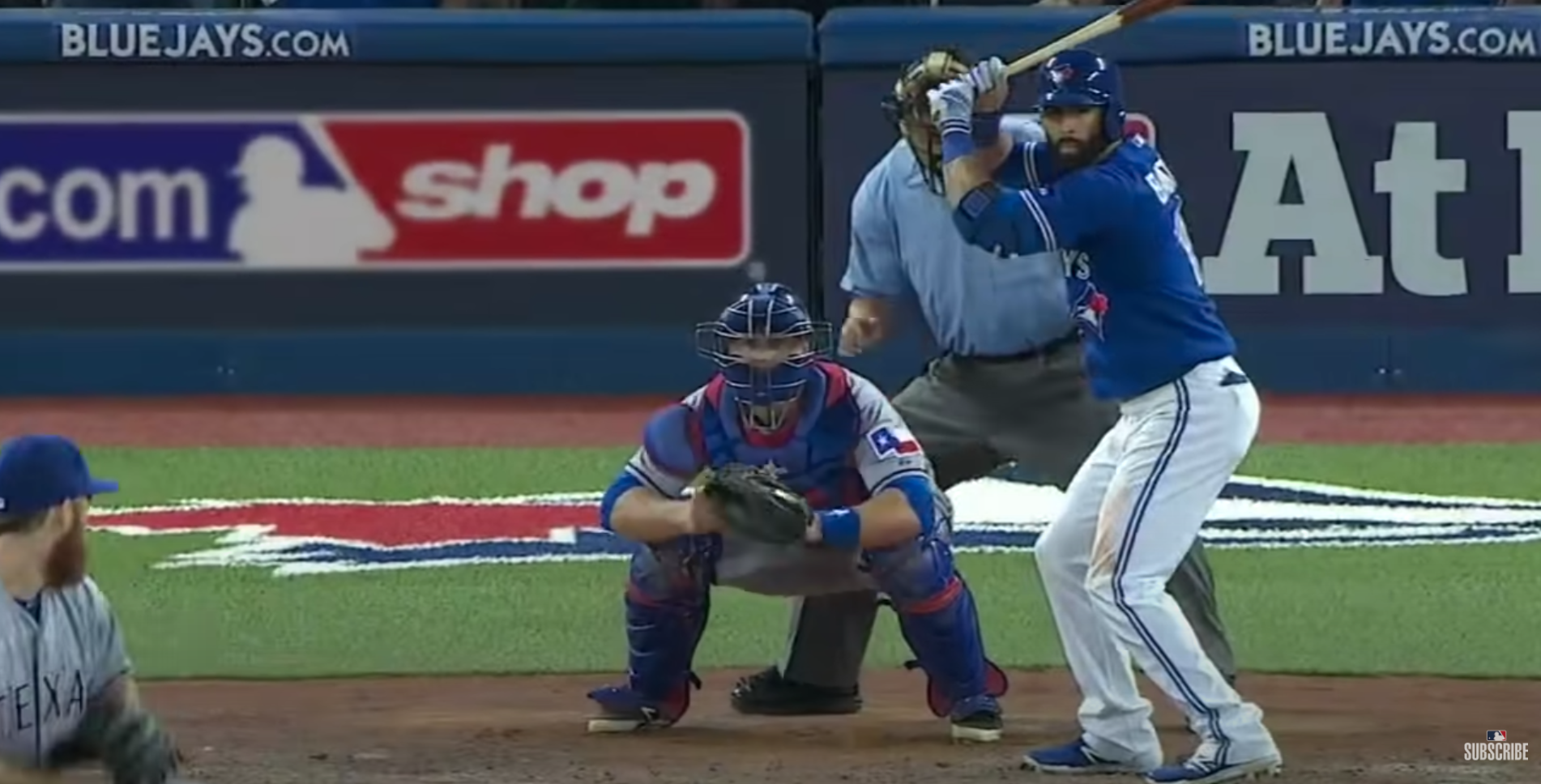 Thanks to COVID-19, the Toronto Blue Jays had to do some shopping for a new home in 2020. They eventually settled on Buffalo, where the AAA Bisons usually play. Of course, this was always seen as a temporary living arrangement and, when this pesky pandemic thing is behind us, or at least improved, the plan was always to return full-time to Rogers Centre. But it looks like they’ll soon be in the market for a new home again – only this time they’re planning to build their dream home.

According to a Globe and Mail report today, Rogers Communications is planning to tear down Rogers Centre (known for years as the Skydome) to make way for a new building. That’s their Plan A – building a new stadium on the existing site while adding residential, retail and office buildings. The latter construction will require multi-level government approval, of course, and if that doesn’t come through, their Plan B is a ball park construction on lakefront property. Officially, Rogers is keeping their cards close to the vest, admitting they were exploring stadium options before the pandemic, but their only stadium concern right now is fan safety during COVID-19.

Construction on a new stadium is expected to take 5-8 years. As for the old building, it was seen as state of the art when it opened in 1989. But it wasn’t long before multi-use, dome stadiums, which had been around for a long time already, began to fall out of fashion. Fans instead began to favour classic, old school, baseball-only parks. But the building has given fans plenty of great sports memories all the same.

In a time when the all-star game was far more meaningful, this was only the second time the game was played in Canada and a real showcase for the two year old facility.

This was the first Grey Cup game at Skydome and many believe it was the greatest of all time. In a crazy, back and forth shootout, Saskatchewan kicked a last second field goal to win their first Grey Cup in 23 years, a 43-40 win over Hamilton.

Since the beginning of time, the title of “World’s Fastest Man” has always gone to the reigning 100 metre champion. But, in 1997, some members of the American media chose to give that title to the 1996 Olympic 200 metre winner, Michael Johnson – an American. To settle this issue, which wasn’t truly an issue at all, Canada’s Donovan Bailey, the 1996 Olympic 100-metre champion, squared off against Johnson at Skydome in a 150 metre race. It was no contest and, half way through the race, Johnson knew it.

In an emotional, hotly-contested Game 5 of the American League Division Series against Texas, the 7th inning was long, emotional and absolutely wild. Jays fans were enraged by some brutal umpiring in the top half of the inning that allowed Texas to take the lead. But, then, the strength of the Skydome’s foundation was tested when Jose Bautista stepped up and did this.

The greatest moment in Blue Jays history, winning their second straight World Series, this time at home, in the most dramatic way possible.

Included just for levity, actors Alan Thicke and Andrea Martin were the hosts for this weird song and dance number at Skydome’s big unveiling, featuring everything people don’t miss about the 1980’s. You’re all cued up to “Guys dressed up as Argos players, hitting us with a very unnecessary Singin’ in the Rain” parody.”