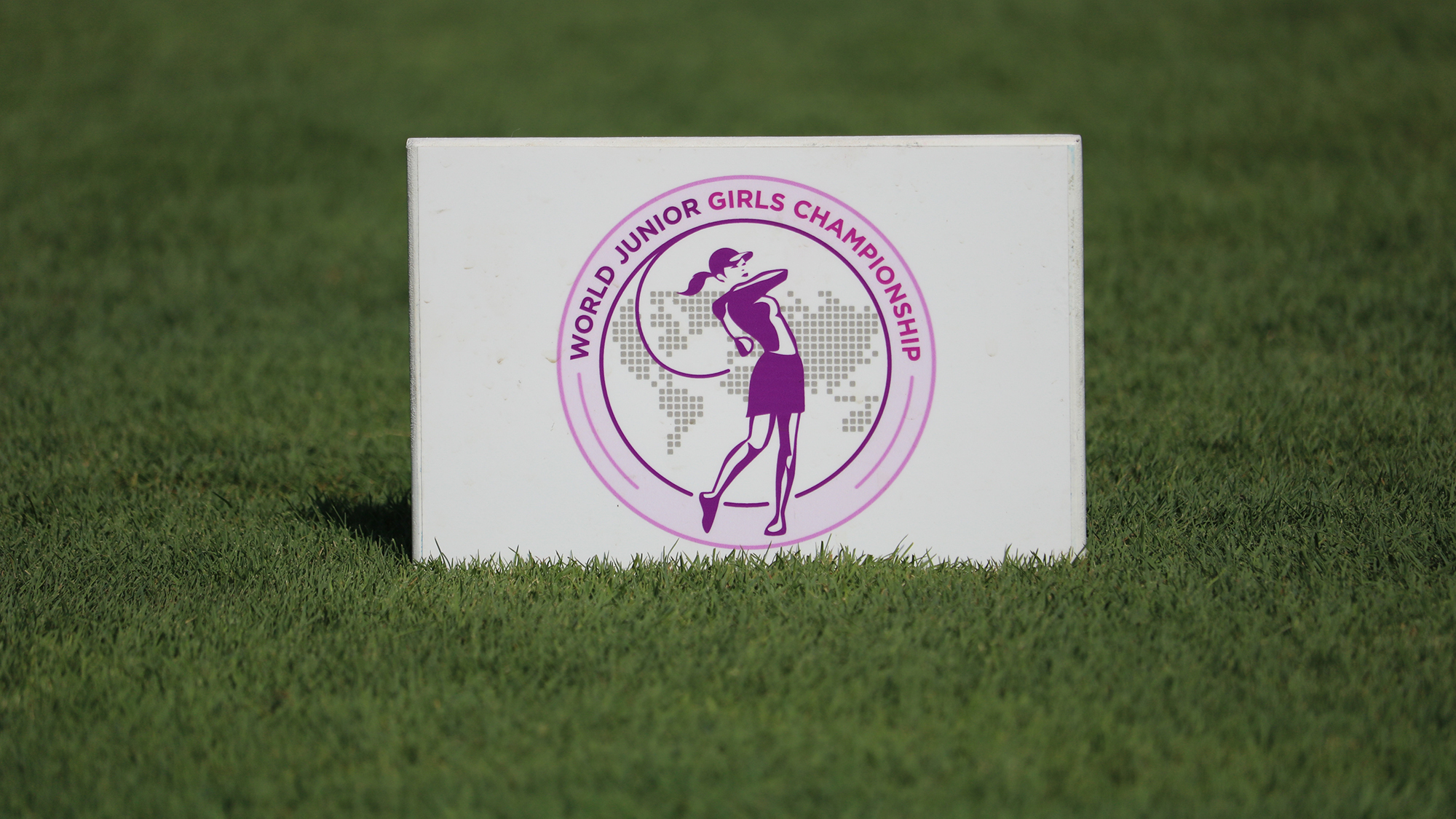 The fifth annual World Junior Girls Championship will be hosted in Ottawa at Camelot Golf and Country Club commencing today until September 14th. There will be 57 athletes and 18 countries represented in this year’s tournament, which will include two Canadian teams.

Last year’s competition, also hosted in Ottawa, saw Spain take home the Championship. This year they look to defend their title against other favoured teams like Italy, Sweden and USA.

This year’s competition will also have a golf coach’s summit and a junior girl’s golf clinic to get people interested and active in the celebrations of the World Junior Girls Championship. Admission is free for those who are looking to attend the Championship and take part in any of the clinics.