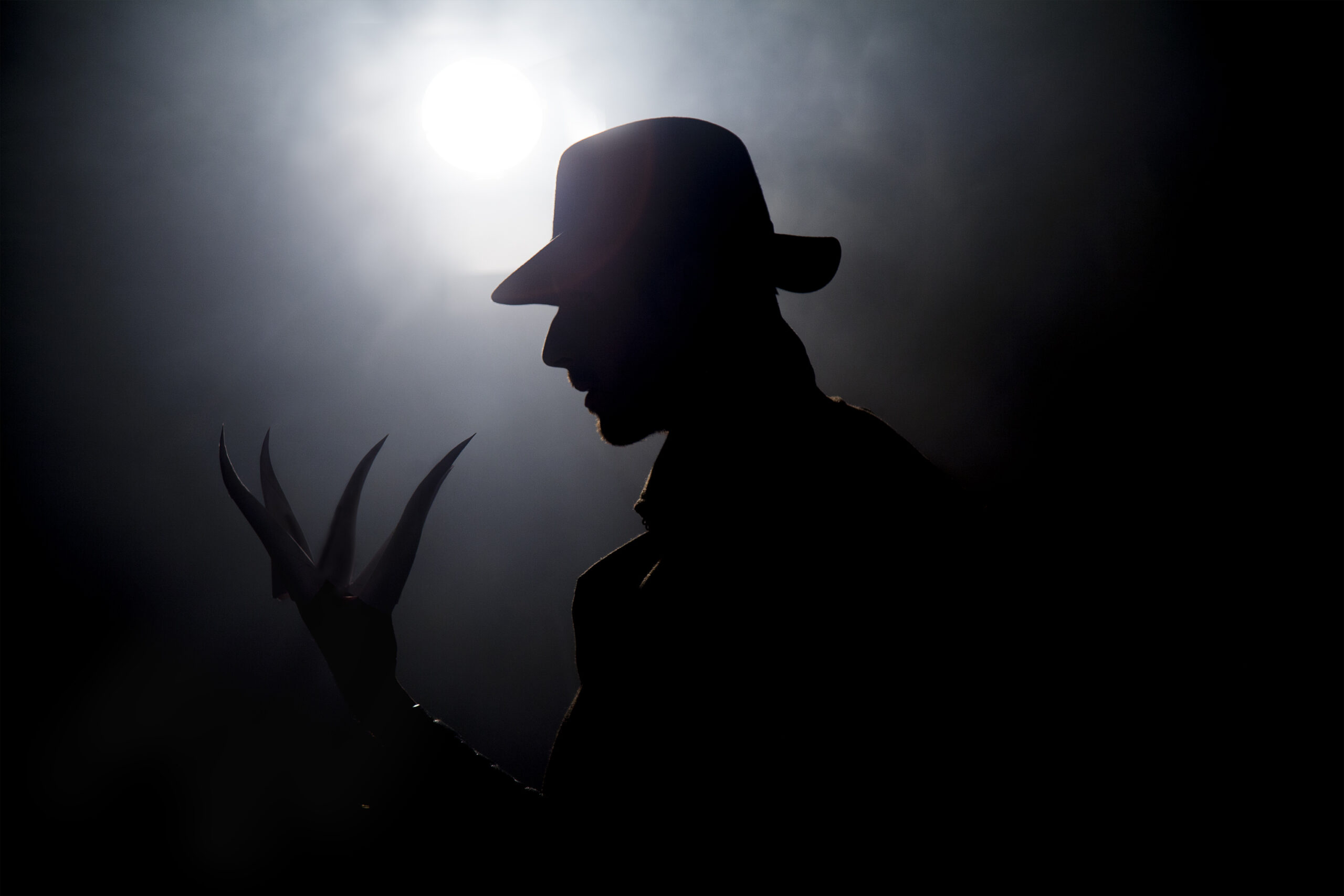 No one is arguing that the slasher movie paradigm is a flawless one–and more often than not, these types of movies can fit in the “so bad, it’s good” category. But seeing as spooky season is officially upon us, we would be remiss to not highlight the standouts from the genre that are Certified Fresh by the trusted critics at Rotten Tomatoes–and some may just surprise you.

From director Brian De Palma comes our 5th highest ranking Rotten Tomatoes slasher flick, starring Michael Caine and Nancy Allen. The story follows sex worker, Liz Blake (Allen) as she’s suspected of a murder she didn’t commit. Together with the help of the victim’s son, they attempt to find the real culprit, who will do anything to keep Liz quiet and conceal their identity. Top critic Michael Blowen says of the film, “Dressed To Kill is a nail-biting, seat-squirming, stylish murder mystery with a brain.”

Considered to be the original slasher film, this 1971 classic is a must-watch for any thriller lover. The film follows a family’s killing spree after the death of its wealthy matriarch, with a string of creative murders all having their own secret agenda. Reviewer Anton Bitel writes of the film, “a brutal, bludgeoning film, utterly misanthropic in its outlook, and all the better for its refusal to compromise in exposing human nature at its ugly, imitable worst.”

This 1987 classic is an aesthetic and artistic triumph of the genre; the story takes place in an Opera house, where the lead heroine is forced to watch a string of bloody murders by a hooded figure. “Opera is always heading backwards to move forwards, and ends, bizarrely, with its heroine crawling in joyous derangement amidst the primordial plants and critters of the natural world, in an ultimate act of atavism,” writes reviewer Anton Bitel.

This one may not come as a surprise to you, as the 1984 classic is widely regarded as one of the best of the genre. Rotten Tomatoes confirms this film is certified fresh, with a 94% critic rating and an 84% audience rating. The story follows a terrifying and disfigured villain with razors on his gloves who haunts and hunts teenagers in their dreams, killing them in real life. Top critic Chris Stuckmann says of the film, “Great build-up, the suspense and apprehension, getting you invested in a sequence…this movie has that.”

No surprise here, the 1978 cult classic takes the top place spot for must-see slasher flicks this October. If you’ve never watched this quintessential horror you’re seriously missing out–with an impressive 96% critic rating this suspenseful thriller will keep you on the edge of your seat as you follow the story of Michael Myers. Myers is an escaped prisoner, locked away for the murder of his teenaged sister when he was just a child. After his escape, Myers returns to his hometown to murder the local teens and wreak havoc on final girl Laurie (Jamie Lee Curtis). “Carpenter’s 1978 slasher classic has inspired a million imitations as well as sequels, but few that demonstrate so clearly that a disreputable genre movie can also be a pure, rigorous work of art,” writes reviewer Jake Wilson.