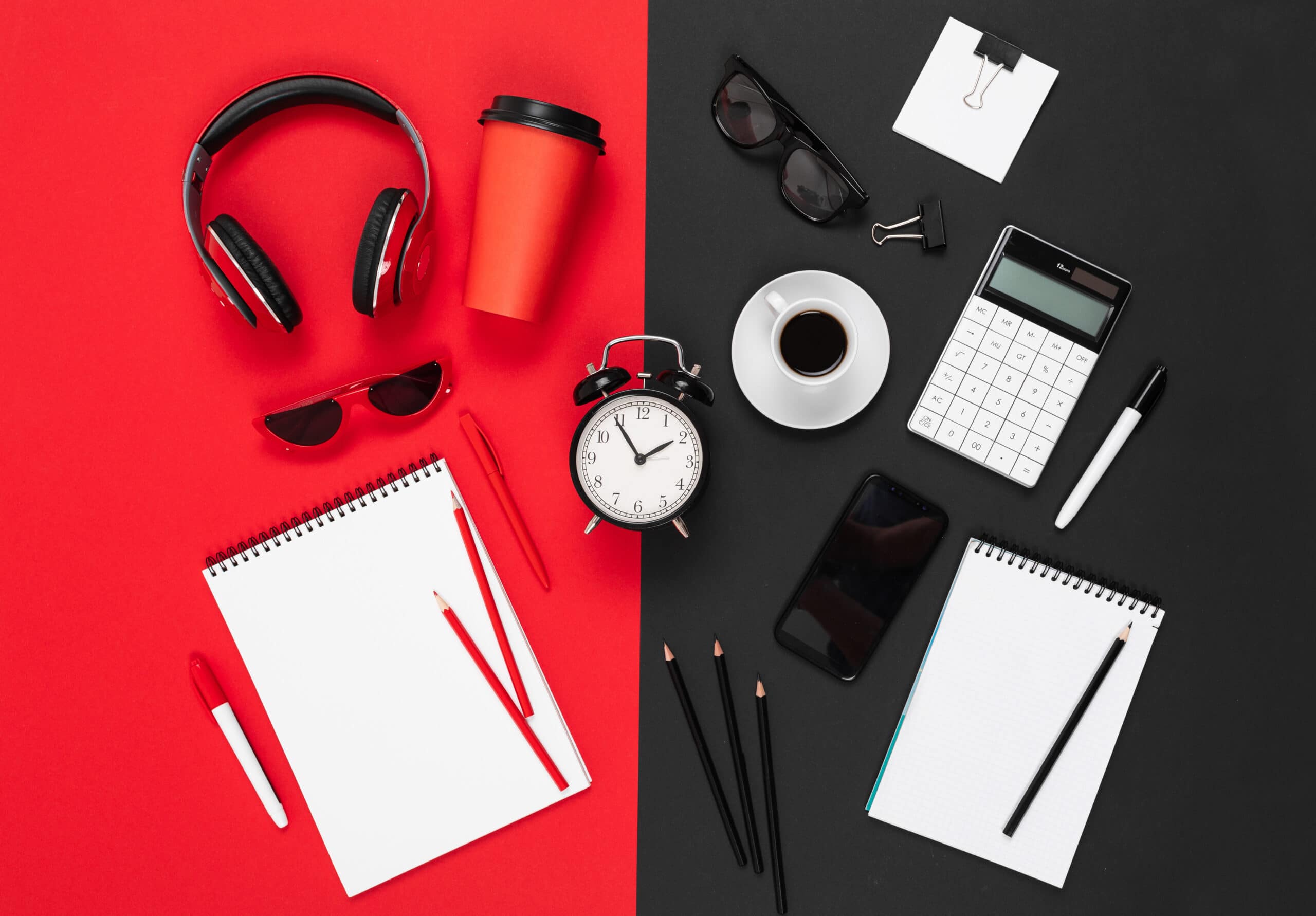 A recent study published by the American Psychological Association studied multitasking and the effects it had on productivity. Typically, we engage in multitasking because we want  to be productive, so many would think that taking on more than one task would increase your efficiency. But, the APA study found the opposite. Instead, participants who engaged in multitasking actually had, on average, a 40% decrease in productive output.

The finding suggests that anyone looking to boost their workday productivity should steer clear of multitasking, especially for complex tasks. It’s much better to focus entirely on one project, before going to another.