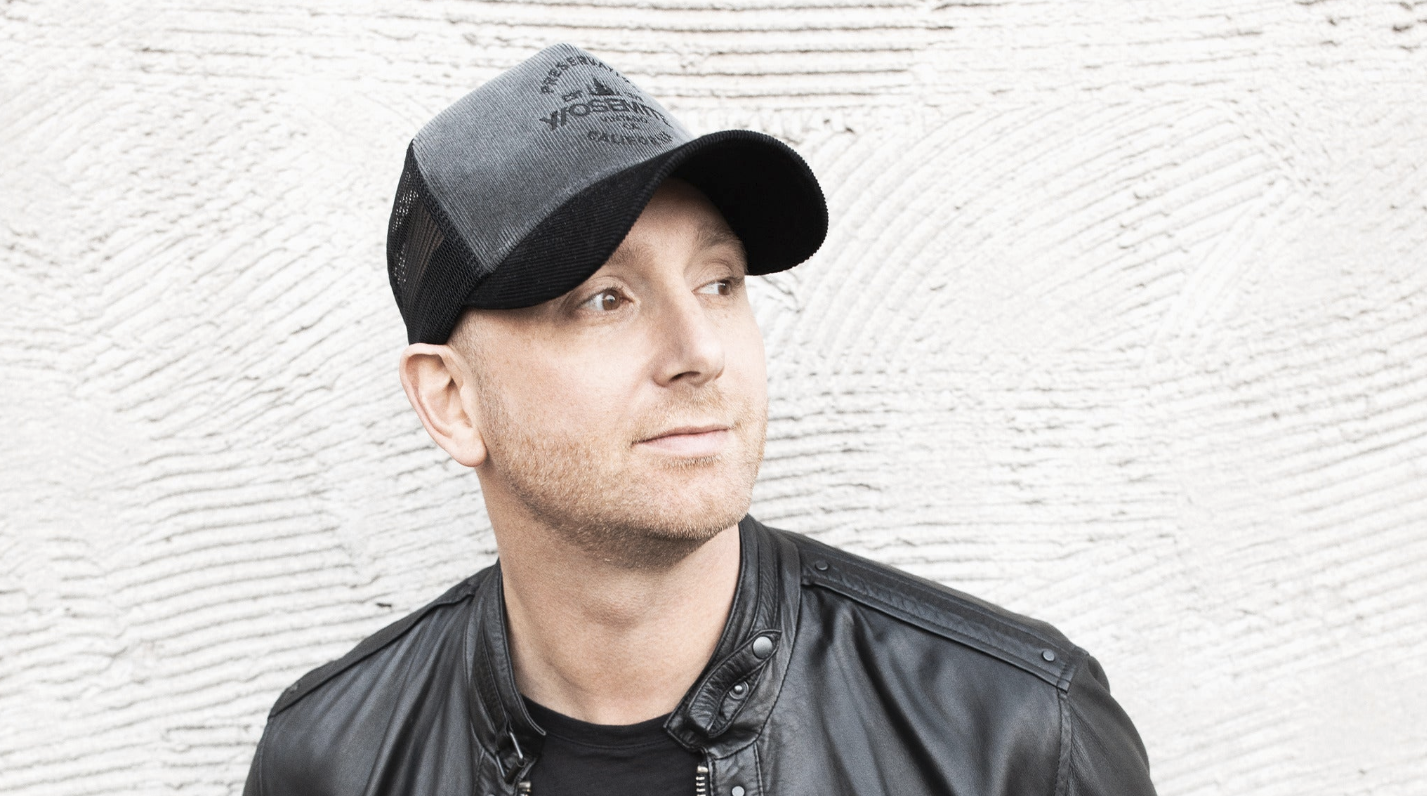 Four-time JUNO Award nominee and platinum-selling CCMA Award winner Tim Hicksannounced today the release of his highly anticipated new EP Wreck This, available on all digital platforms June 26 via Open Road Recordings. Wreck This, produced by Hicks’ long-time collaborator Jeff Coplan, features three brand new tracks combined with Hicks’ previously released three-pack Wreck, including his current Top 10 single “No Truck Song”, which continues its chart-topping climb at Canadian country radio. Additionally, Hicks announced today that he will join the line-up on August 8 for #CanadaPerforms at the RBC Bluesfest Drive-In – a summer weekend live concert series presented by the National Arts Centre and RBC Bluesfest. Tickets go on sale Wednesday, June 23 at 10:00 a.m. ET. Visit https://canadaperforms.ottawabluesfest.ca/ for more details.
.
.
With the addition of “Floatin’”, “I Know Jack About That” and “Rowdy Up”, Wreck This serves as an exciting look at Hicks’ continued rise as one of the crucial influences on today’s County music scene. With his genre-defying, sure-footed everyman approach the platinum selling entertainer has been dubbed a “true star on the Canadian country music scene” (GoBe Weekly), with (MyTimminsNow) declaring “the sky is the limit for this country boy from Niagara Falls”.
.
.
Building from local acclaim to a nationally recognized name, Hicks has cemented his reputation as an elite chart-topping act since making his country label debut in 2013. His vast catalogue of highly praised releases including: “Throw Down”, “5:01”, “5:01+”, “Shake These Walls” and 2018’s “New Tattoo”, have earned the four-time JUNO Award nominee and CCMA Award winner, two PLATINUM selling singles, 7 GOLD singles, one GOLD album and fourteen Top 10 radio hits including the No. 1 chart-topper “What A Song Should Do” – all with his long-time label Open Road Recordings, in addition to over 60 million collective streams, multiple sold-out headlining dates and back to back national tours. He also earned the honour of being the first recipient of the Nielsen Compass Award, which recognizes an artist for the most total content plays including streams, single and album sales as well as total social media following.
.
.
Last fall, Hicks embarked on the national “Get Loud” headlining tour, where he partnered with PLUS1 to donate $1 from every ticket sold to the Unison Benevolent Fund and their work providing counseling and emergency relief services to the Canadian music community. Earlier this year, Hicks collaborated with Alan Doyle to release a new version of the popular Newfoundland folk song “The Night That Patty Murphy Died” just in time for St. Patrick’s Day, and last month put his time in quarantine to good use, co-writing the digital release “See You Soon” with his wife Amanda in addition to producing the track and playing every instrument. He also participated in Canada Together: In Concert Presented By TD, a week-long primetime broadcast event put together by ET Canada and the CCMA Foundation, which raised over $300k for Food Banks Canada and Unison as part of Canada’s COVID-19 relief efforts.
.
. 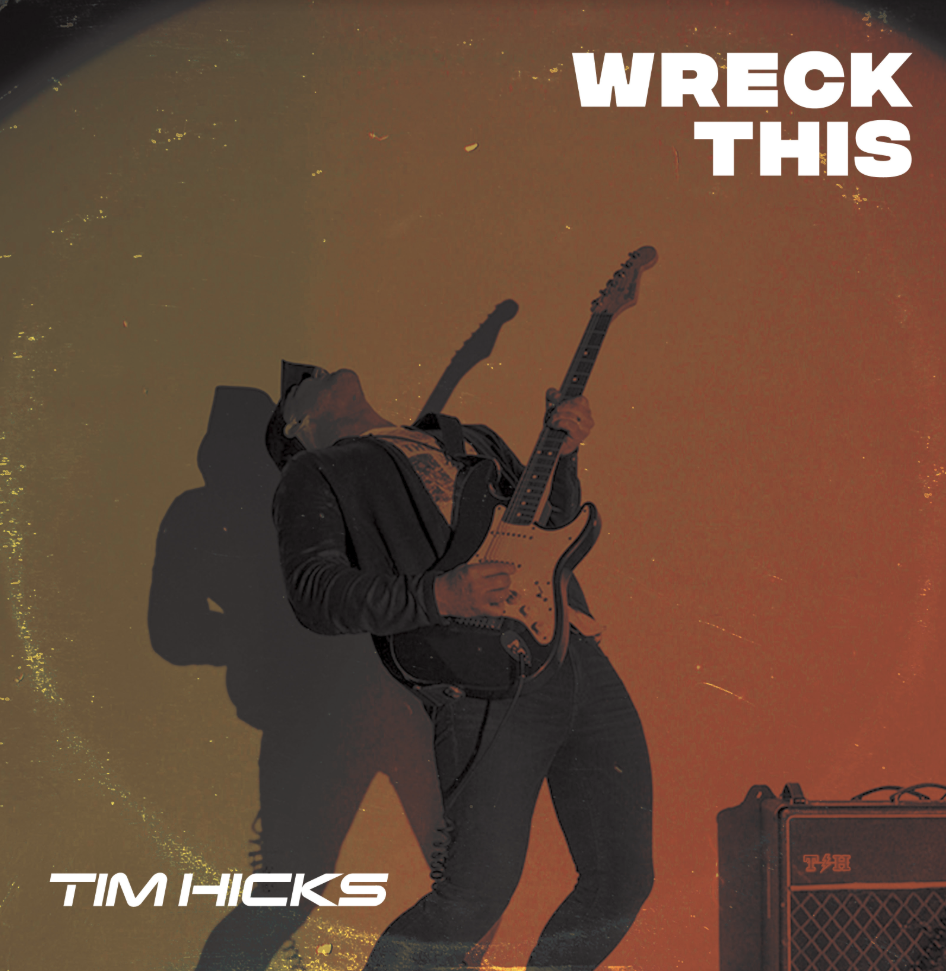