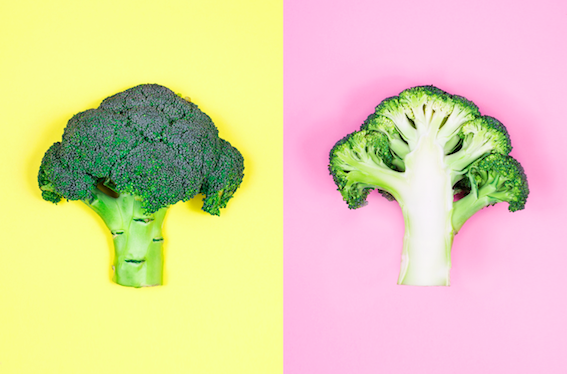 A new study has found a possible relationship between meat consumption and personality.

Researchers from the Max Planck Institute for Human Cognitive and Brain Sciences (MPI CBS) with the University Hospital of Leipzig studied how nutrition relates to certain physical and psychological factors in human beings. The study found that people who eat meat generally have a higher body moss index then vegan or vegetarians. It also found a particularly high correlation between your diet and your degree of extroversion.

The full study can be found on mpdi.com