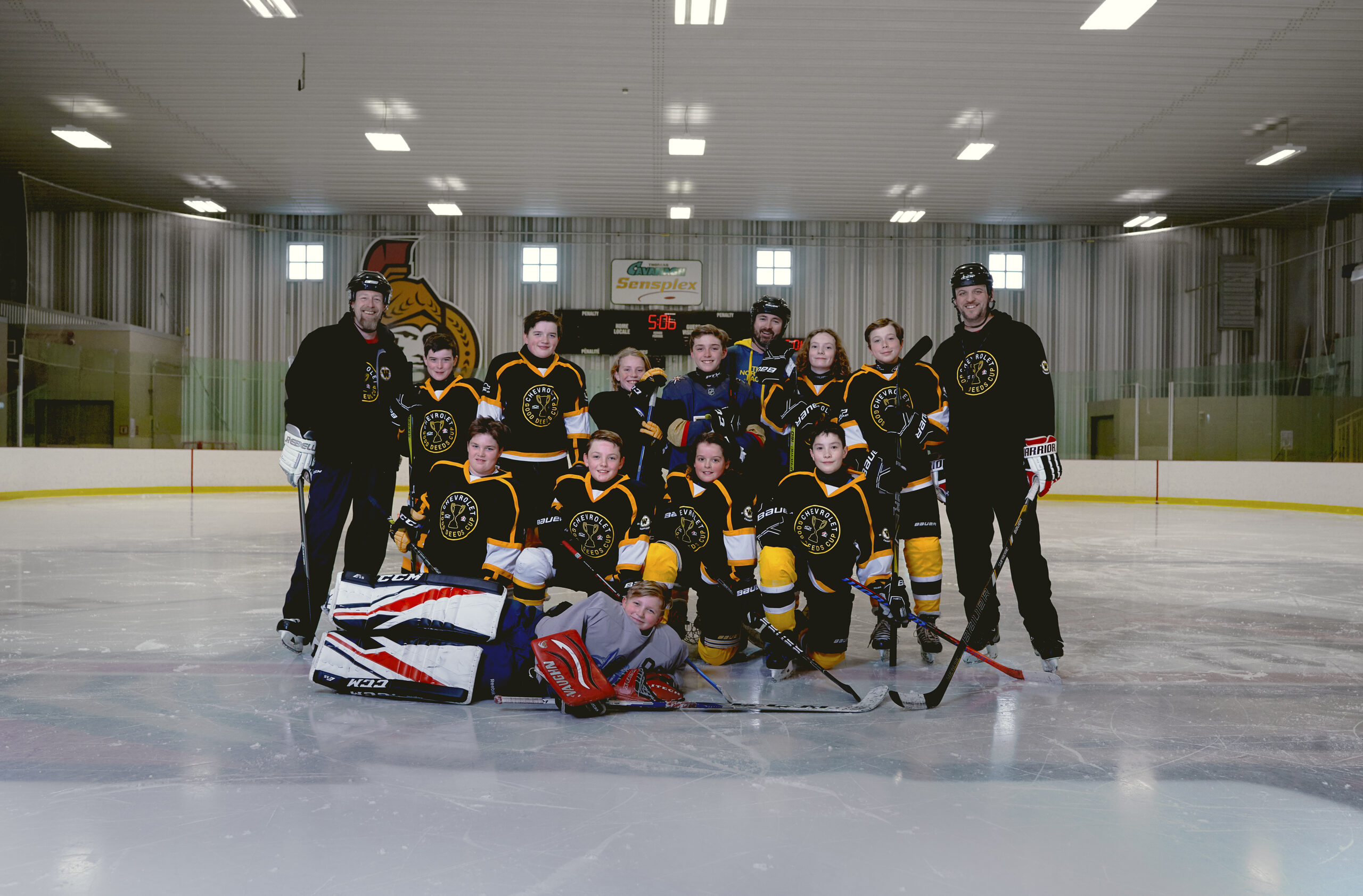 The day after September’s tornadoes devastated communities across Ottawa, the West Carleton Warriors Peewee hockey team came together to support tornado relief efforts in their community. Six months later, the team donated $100,000 to their community by winning the Chevrolet Good Deeds Cup, reminding us all of the power of working together.

At the start of the 2018-2019 season, the West Carleton Warriors Peewee team was just a group of boys, aged 11-13, coming together from four different schools in the West Carleton area to play competitive hockey. Their head coach, Sean Lecuyer, admits that practices, often held in Carp, felt a bit fragmented. While groups of boys knew each other from their respective schools and smaller communities, a team mentality had yet to really set in for the group.

When a series of tornadoes hit the Ottawa region on the afternoon of September 21st, 2018, many lives across Ottawa and in the West Carleton area were impacted. Homes were destroyed, businesses ripped apart, and countless trees uprooted. Dunrobin suffered the worst damage, hit by a tornado classified as an EF-3 with maximum winds of up to 265 km/h. Many families have yet to start rebuilding because their foundations were torn up. Everyone on the Warriors team felt the impact of that day on their community. Some had friends and classmates affected by the tornado, others drove by the devastation on their school bus, says coach Lecuyer. It was an event that had a direct impact on the team’s community. 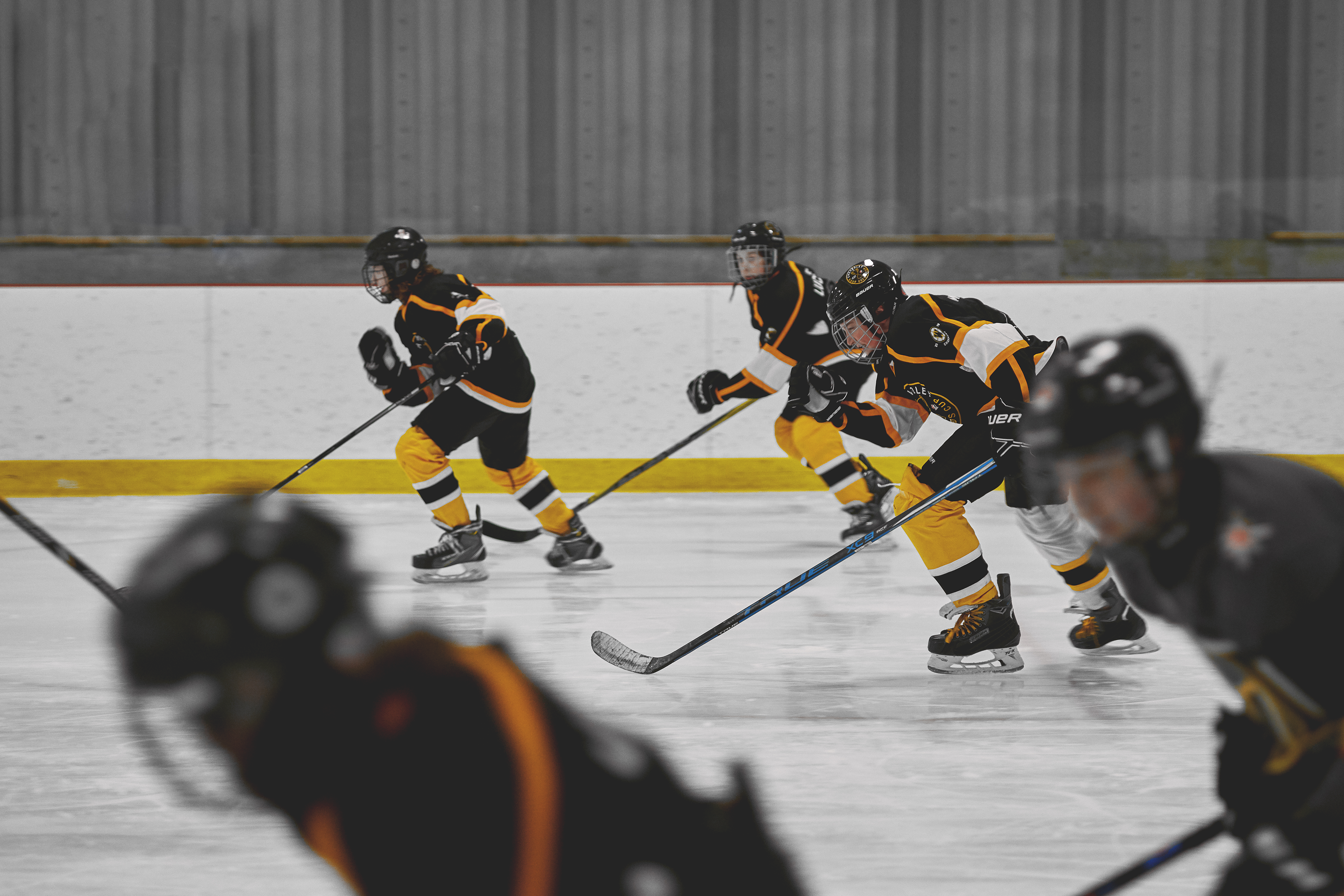 Many of the players were at the Carp Fair when disaster struck and were forced to find shelter. The kids jumped into action the following day back at the Fairgrounds, collecting donations for affected families. They continued their efforts a few months later by volunteering at a Christmas party for young tornado victims. They had raised over $4,000 by the end of the first day, but they knew that much more work had to be done.

So when Coach Lecuyer found the Chevrolet Good Deeds Cup, he knew this was their chance to work together for their community. The Cup is an annual award given to a Peewee hockey team that has had the ‘best season off the ice’. It aims to encourage young Canadian teams to use the positive values learned through hockey to better their communities. The prize: a $100,000 donation made by Chevrolet to the charity of the winner’s choice.

Over 300 teams entered the 2019 Good Deeds Cup, each submitting a video that highlighted their team and their cause of choice. A panel of Chevrolet Hockey Ambassadors selected the West Carleton Warriors as one of the top 10 finalists. From there, the team had to garner the most votes on their submission video to make it to the top three. With the help of local media and social media, they did just that. Then, it was up to Chevrolet and Hockey Canada to select the winner. After rallying support and warming hearts across the league and province, the Warriors were awarded the Cup and the $100,000 grand prize in March during a live broadcast of Hockey Night in Canada.
“I think we captured Chevy’s heart from the beginning. There were so many good stories, but I think there was something about the immediacy and the overall impact out here that caught their attention.” says Kim Wood, a Warriors parent. This rang true for those watching across Canada, but even more so for the Warriors themselves—who not only began winners, but who learned that the true win is the reward of working together to help others. 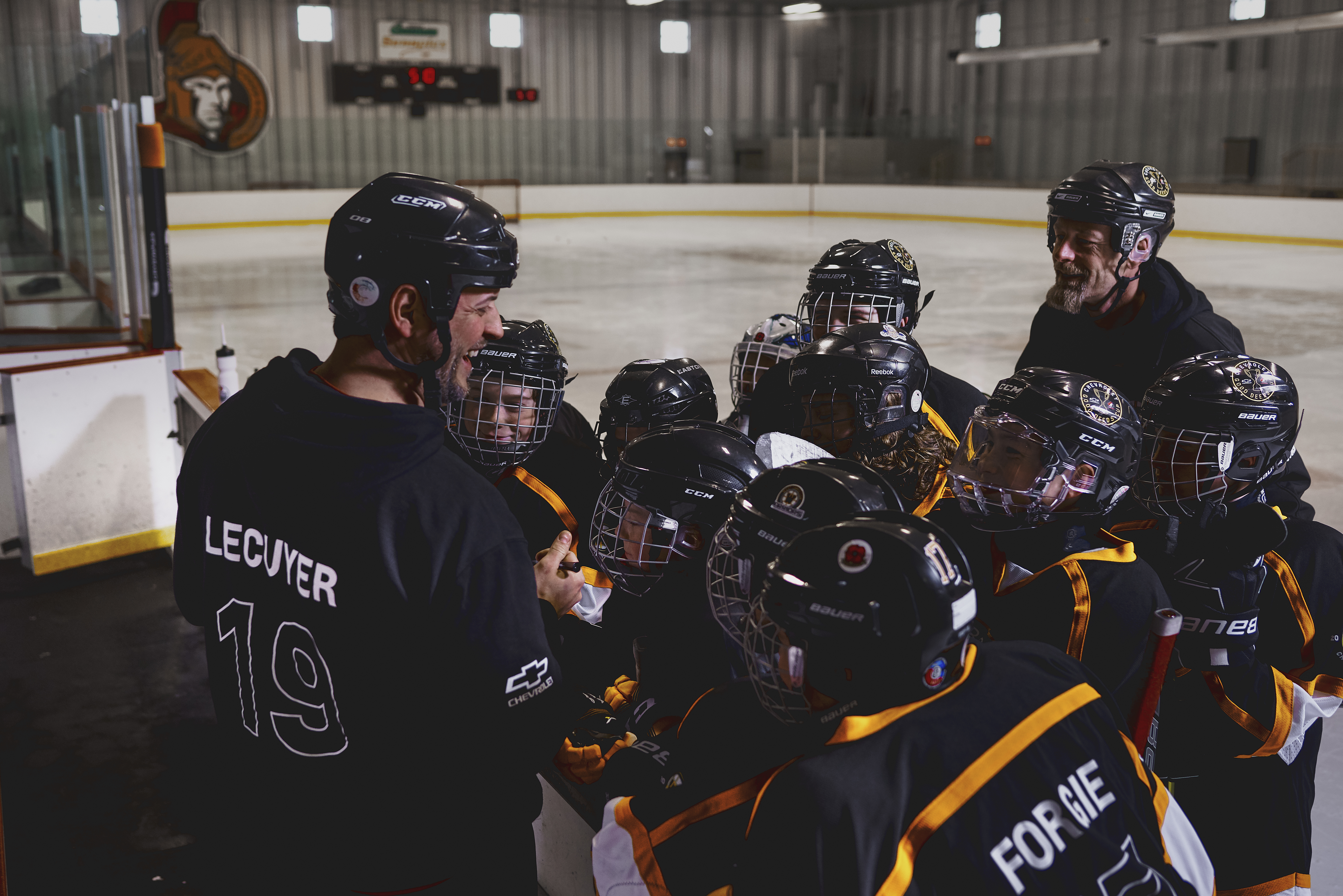 “It’s brought a connection to us for sure,” Bradan Moloughney, Warriors #4 said with a smile during a team practice. “We just want to keep helping clean up however we can.” The funds will all go to the West Carleton Disaster Relief to help residents whose lives were shattered by the tornado. With the warmer months now arriving, there is still a lot of work to be done. The team continues to help out in its community, contributing to spring clean ups in April and May. The members will also be VIP Ambassadors for Light Up Dunrobin—a Canada Day benefit concert and fireworks show featuring award-winning country artist Kira Isabella.

The team displays their Good Deeds Cup banner proudly on the wall of the rink. It stands as a reminder to all of the power that comes from playing as a team. 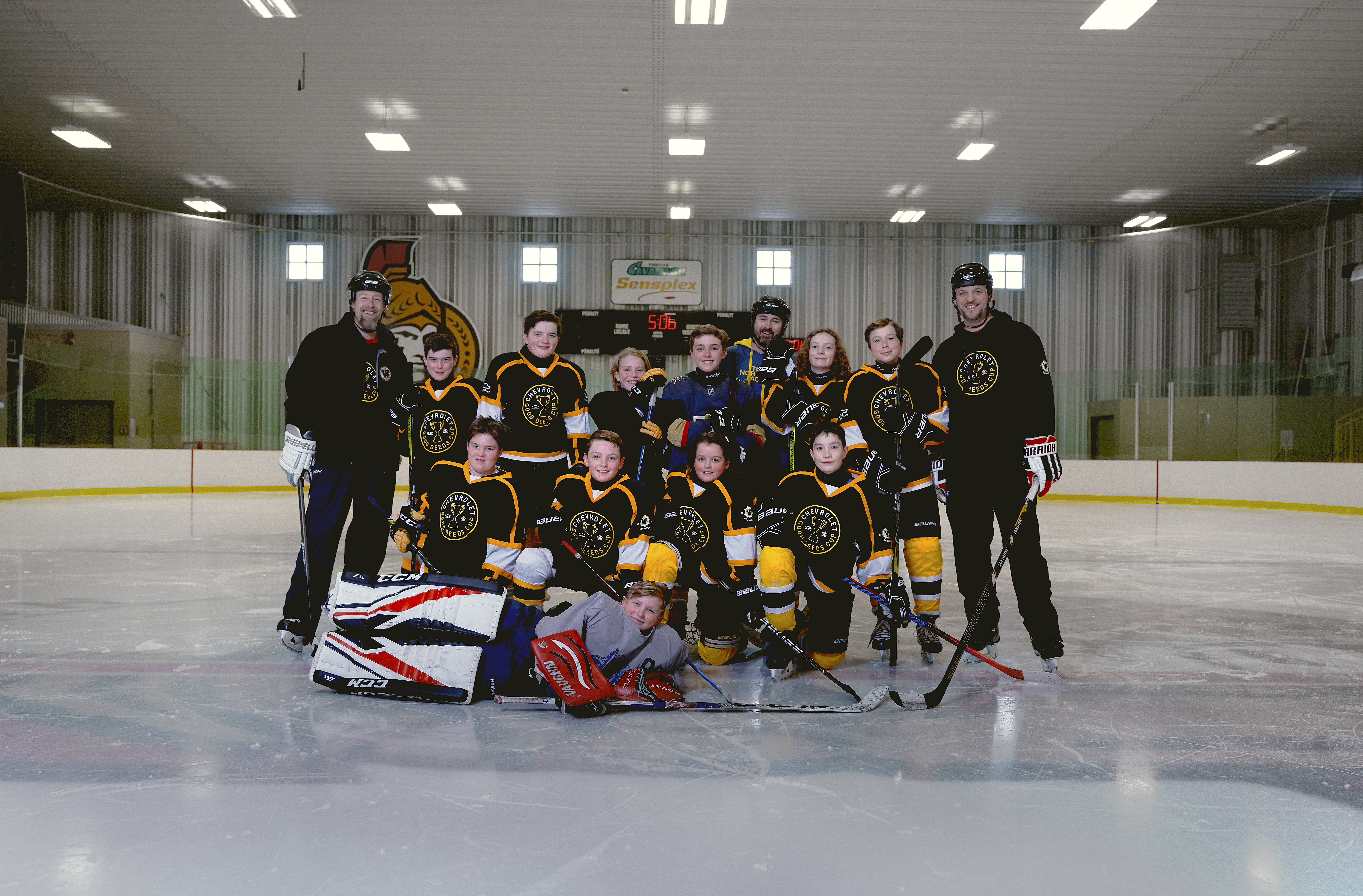