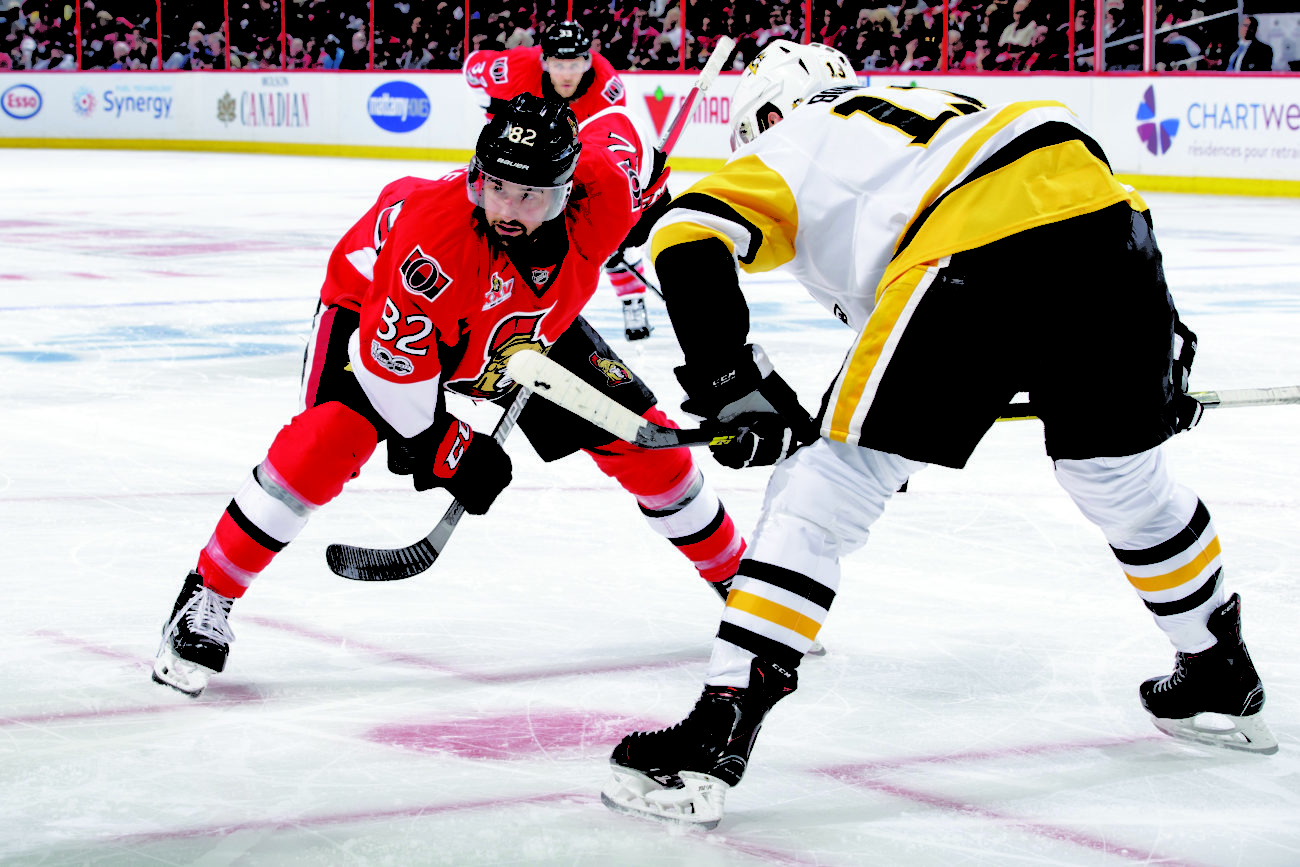 Is the 23-year-old Senators’ centre feeling the pressure of the big, new contract he signed last summer?

When the Ottawa Senators signed centre Colin White to a six-year contract last August, it was the first confirmation that they may, indeed, be willing to make good on their vow to spend, “close to the NHL salary cap by 2021.”

“We’ve identified Colin as one of our core young players who will help drive our team’s success in both the short and long term,” said Senators general manager Pierre Dorion. “Colin plays the 200-foot game that is so coveted in today’s NHL. He can skate, play on both special teams and is a character player and leader who loves hockey and this city.

White’s deal was a six-year contract worth a cap hit of $4.75 million per season. So, for most nights this year (with Bobby Ryan out of the lineup), White has been the club’s highest-paid active forward. That naturally creates greater expectations from the team, the media and the fans. But White didn’t feel any of that burden at all; at least not on signing day.

”If anything, there’s less pressure,” White told Sportsnet last August. “I can just play for the next six years, have fun and try to outplay that contract.”

However, actions trump words and White now looks exactly like a player putting too much pressure on himself. Last year, he had 41 points – good for 5th in NHL rookie scoring. This year, White has 14 points, ranking 10th in scoring on a team that doesn’t have many scorers. One could have reasonably expected White, for example, to outscore Marc Borowiecki (18 points).

But it should be noted that White’s actual service time in The Show is way out of sync with his pay grade. This is a player who’s played games in each of the past four Ottawa Senators’ seasons so he’s been in NHL conversations for a long time. Combine that with the big new paycheque, and it’s easy to stop thinking of White as a kid and hike up expectations.

In reality, he’s only played 139 games, or just over a year and a half of NHL hockey. While some observers are already making comparisons to Buffalo centre Curtis Lazar (a much-hyped Senator first-rounder who never panned out here), White is still too green to make any sort of sweeping declarations. But one could fairly argue that White also hadn’t played enough to merit six years worth of Sens’ devotion.

So why did they do it? What would have been wrong with two or three years and see if he’ll live up to his first-round pedigree? That would have been more in character for the Sens. Think about how conservative (and frugal) the Sens were with Mike Hoffman in 2015, giving him just a one-year extension worth $2 million. Hoffman’s 2014-15 season (27 goals and 48 points) was considerably better than the one White just had.

It’s quite likely this was a case of trying to send a bigger message to fans and players who had soured on the club’s recent behaviour. White had no contract at all so he was the first big item on the rebuild agenda. The Sens hoped a six-year deal would show the fans they could trust the rebuild, that they will properly invest. They also hoped it would demonstrate to the players that this isn’t just a farm club for other NHL teams; that there is a new commitment to winning. It’s safe to say that Thomas Chabot bought in.

Chabot and White were born on the same day, both taken in the first round of the 2015 draft, three picks apart, by the same team. Taking such good care of White was a tactic not be lost on Chabot, his roommate and best friend, who also needed an extension. Less than a month after White signed, Chabot agreed to an 8 year, 8 million dollar contract. Most analysts would be shocked if Chabot doesn’t fully live up to that deal, and more, when it kicks in next season.

The time to be truly concerned about White and his development hasn’t arrived. Not yet. What will arrive soon is the opportunity for some serious ice time. Veteran forwards will be shipped out at the trade deadline this month and the Sens will begin to lean even more on players like White. That will serve to create more pressure, as will the arrival of new Sens prospects who’ll begin fighting for White’s ice time. They’ll be here at the deadline and more may show up this fall after what should be a very lucrative draft. The games will then gradually become far more meaningful as the club becomes more competitive. So, if this new pressure is a factor in White’s issues now, on a low-end team, he has to quickly learn how to adapt.

The pressure only grows from here on out.

Mahomes Overcomes Off Night to Lea...

The First Weekend of Ice Carving I... 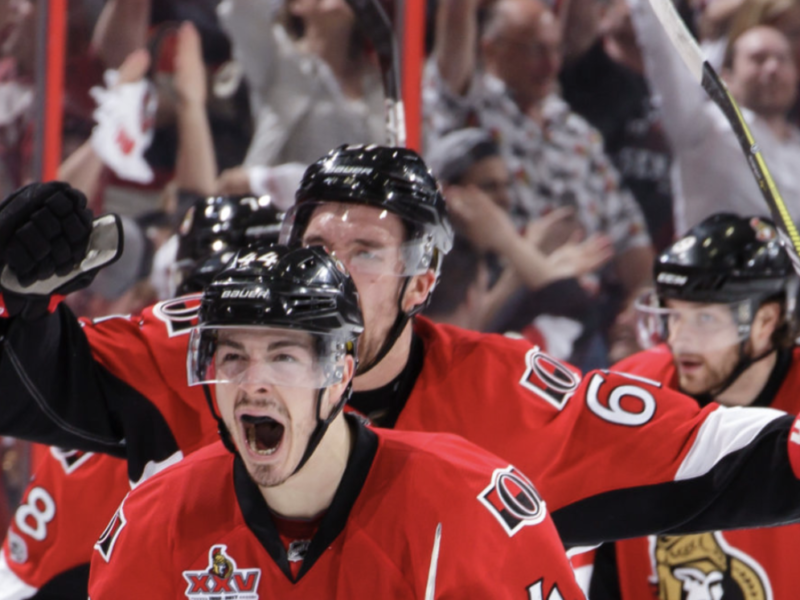 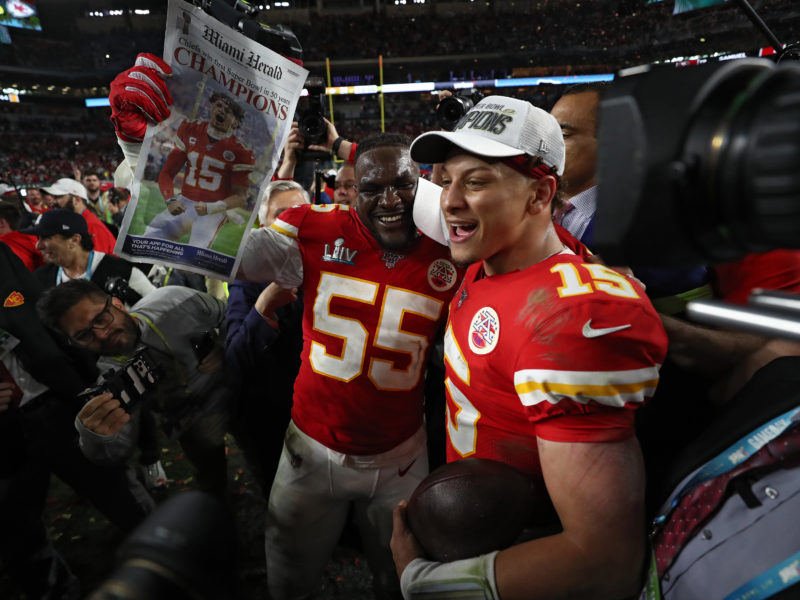 Mahomes Overcomes Off Night to... 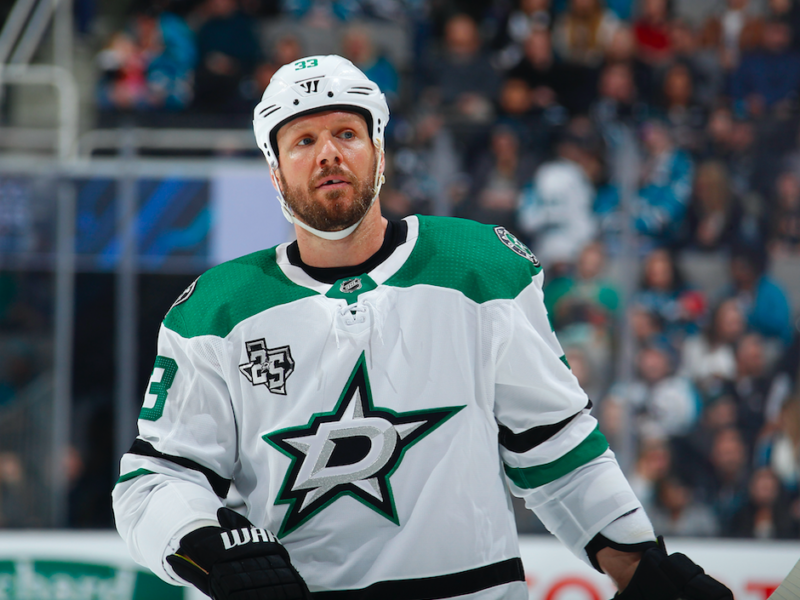