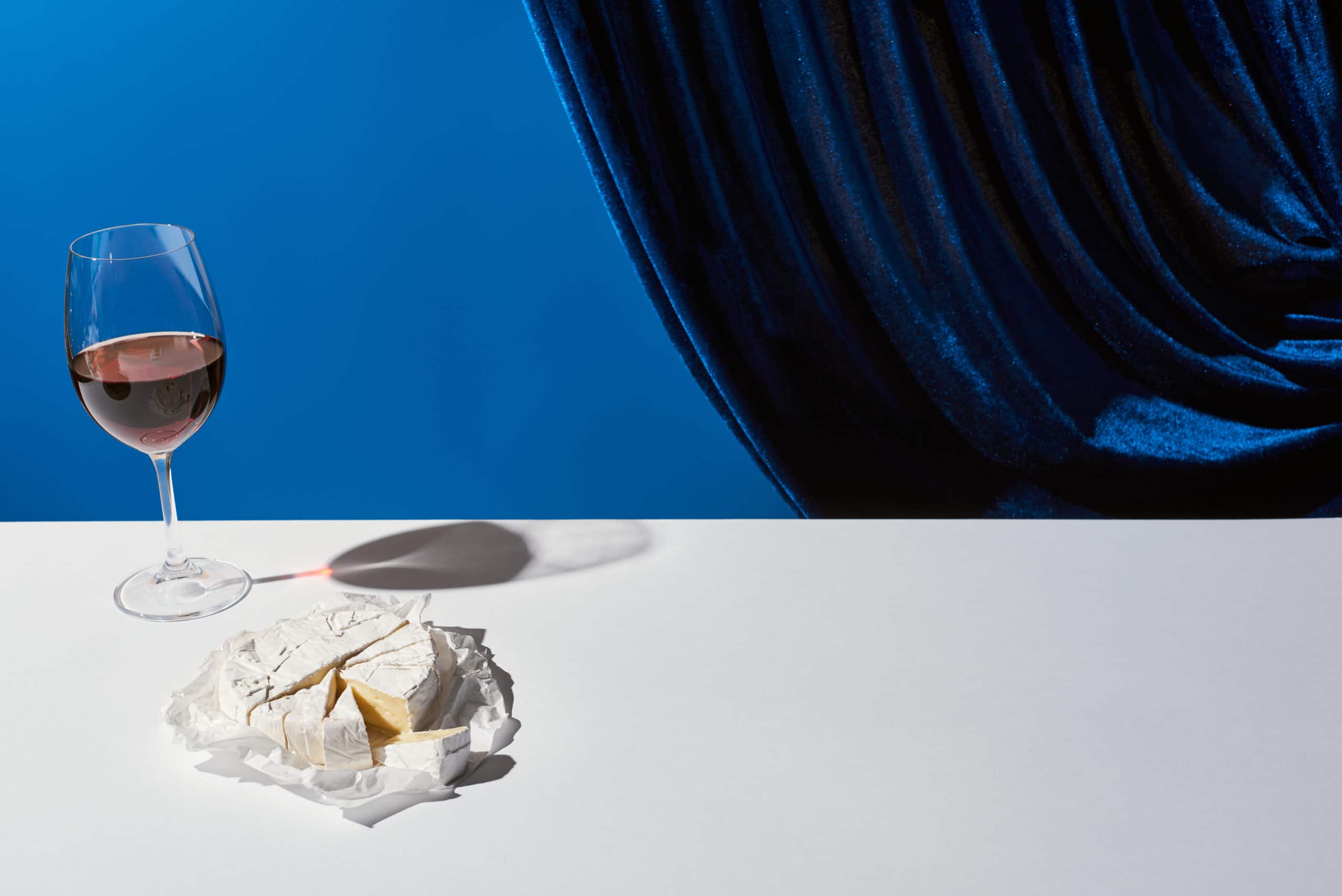 A new study published in the Journal of Alzheimer’s Disease has shown that eating cheese and drinking red wine in moderation daily can actually protect cognition long-term.

The study analyzed over 1,700 people in their 40’s, 50’s, 60’s and 70’s over a 10 year period. Specifically, the study looked at each person’s Fluid Intelligence Test– their ability to think quickly, as well as each participant’s diet.

After ten years, the study found that cheese was the strongest predictor of positive FIT scores over time, showing a protective effect against age-related cognitive decline.

Next on the list was red wine. Those who drank a glass of red wine daily scored better on average on their 10-year FIT score.

The other high-scoring food was a weekly serving of lamb, and it was found that a high-salt diet had the opposite effect and posed a risk factor for lower FIT scores over time.