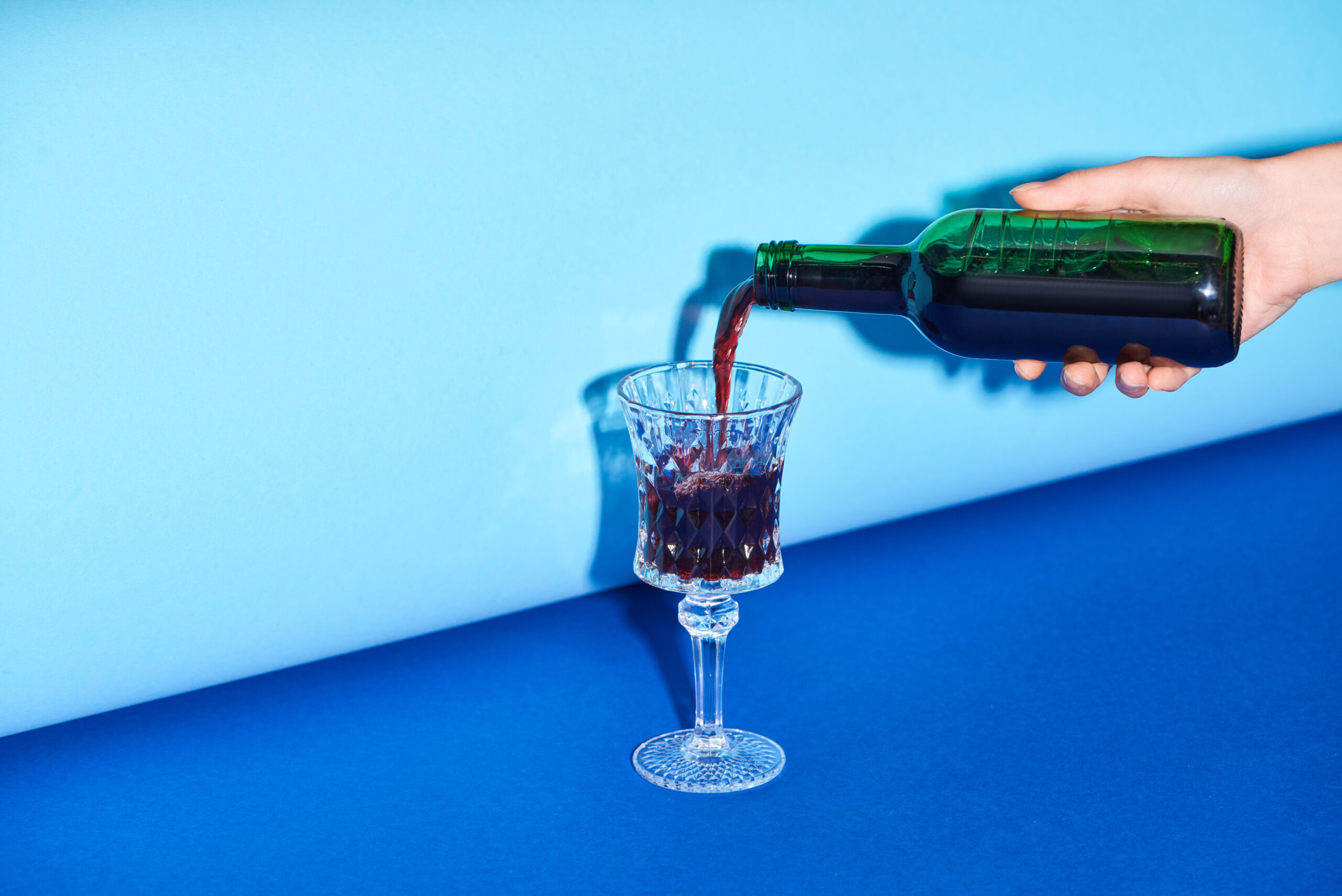 Moderate wine drinkers have the lowest body-mass index of all different types of alcohol consumers, including those who don’t drink alcohol, a study found.

A study published in the International Journal of Environmental Research and Public Health surveyed over 280,000 participants, between 40 to 69 years of age, and found that people who drank wine in moderation, or in ‘hazardous’ amounts, had lower BMIs than those who did not drink.

Those who drank wine in moderation had the lowest, but even drinkers in the ‘harmful’ category had lower BMIs than those who did not drink, or who drank beer or liquor.

The study found that the type of alcohol consumed was correlated with the drinker’s BMI.

Specifically, wine drinkers had the lowest BMIs of all five groups, with beer and liquor drinkers having higher BMIs than those who abstained or used to drink.

The researchers suggested some reasons for the correlation, including the effects of alcohol on an individual’s energy balance, alcohol increasing insulin sensitivity and reducing body-fat storage, and the metabolizing of alcohol might all help lead to lower BMIs.

The researchers also suggested that moderate drinkers had similar lifestyles that made them more active than the people in the other categories.