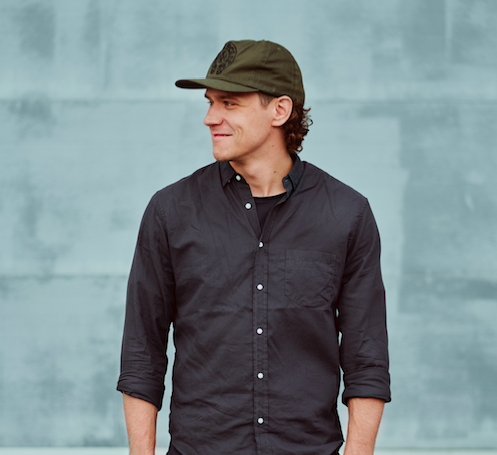 Nikita Zaitsev makes it obvious that he is serious. He has a laser-like focus on the task at hand – new team, new season, and a new chance to win. It’s clear that he wants to work hard, help the team, and succeed in Ottawa. You get the feeling that his desire to win is matched only by his committed work ethic. Something his father instilled in him at an early age.

But there’s a side to Zaitsev that I’m sure only his close friends and family know. Sure, he answers questions professionally. And of course, English is not his first language (though he speaks English very well). But I get the impression that once you get past the serious veneer, you get the real Zaitsev. A smiling, caring guy who loves his family and loves to win. He’s a regular guy who enjoys traveling and misses food from home. Most importantly, he comes across as a genuinely nice, hardworking person who wants to help the Sens any way he can. Under coach D.J. Smith, Zaitsev will have his chance this season. 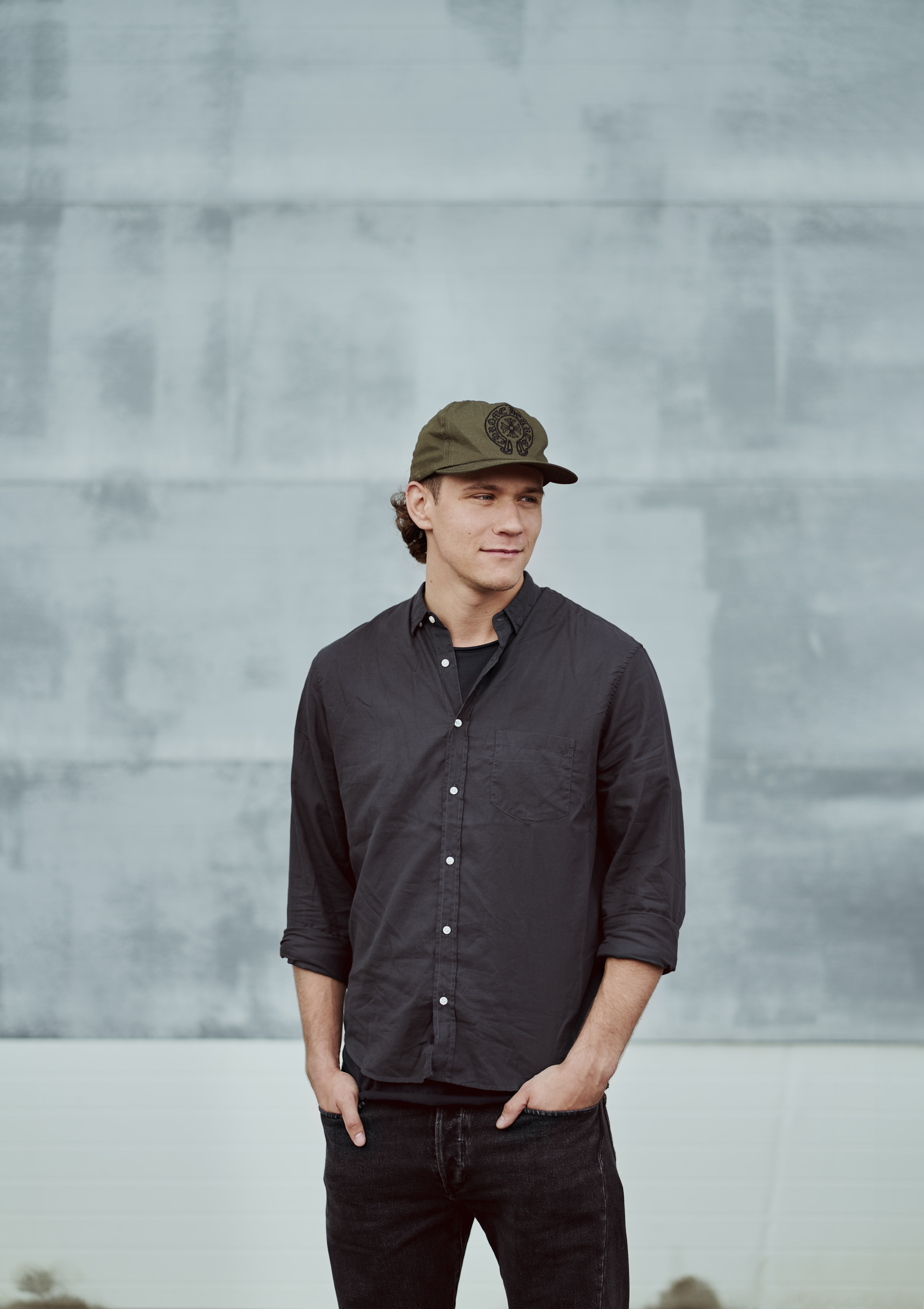 Which players did you look up to as a kid? Did you try to model your game after them?

I didn’t try to model after anyone, but I did watch many players in the NHL. One player I really liked was Darius Kasparaitis. It was fun to watch him. There were so many good players that I liked, and I tried to pick up some stuff from all of them.

Growing up, what team did you watch the most?

Are there players you grew up watching that you got to play with or against?

Patrick Marleau is one of them. He was in the league forever, so it was fun to play with him. I got to play against Jagr in the KHL, which was pretty exciting.

You began your professional career in the KHL with Sibir Novosibrisk, but eventually moved to CSKA Moscow. What was it like playing for your hometown?

It was great, my parents were at every game, so they could watch me all the time. My parents’ friends came too, which was really good.

In 2016 you signed the with Toronto Maple Leafs. How would you describe the differences between the KHL and NHL?

What about travelling in the KHL? There are games across Russia, Europe and even China. How challenging is the distance?

Some flights are 9 hours. If you go to China and other parts, it can be tough. Of course, they are all charter flights. But sometimes the distance can be tough.

What do you find the biggest difference is between Canada and Russia?

Lots of stuff is different, but especially the food. I miss that a bit… all Russian food, like borscht and Russian dumplings. Everything my mom cooks is my favourite. (Laughs) I’ve tried cooking a couple times, but I can’t cook, I’m terrible. But my wife is a good cook. 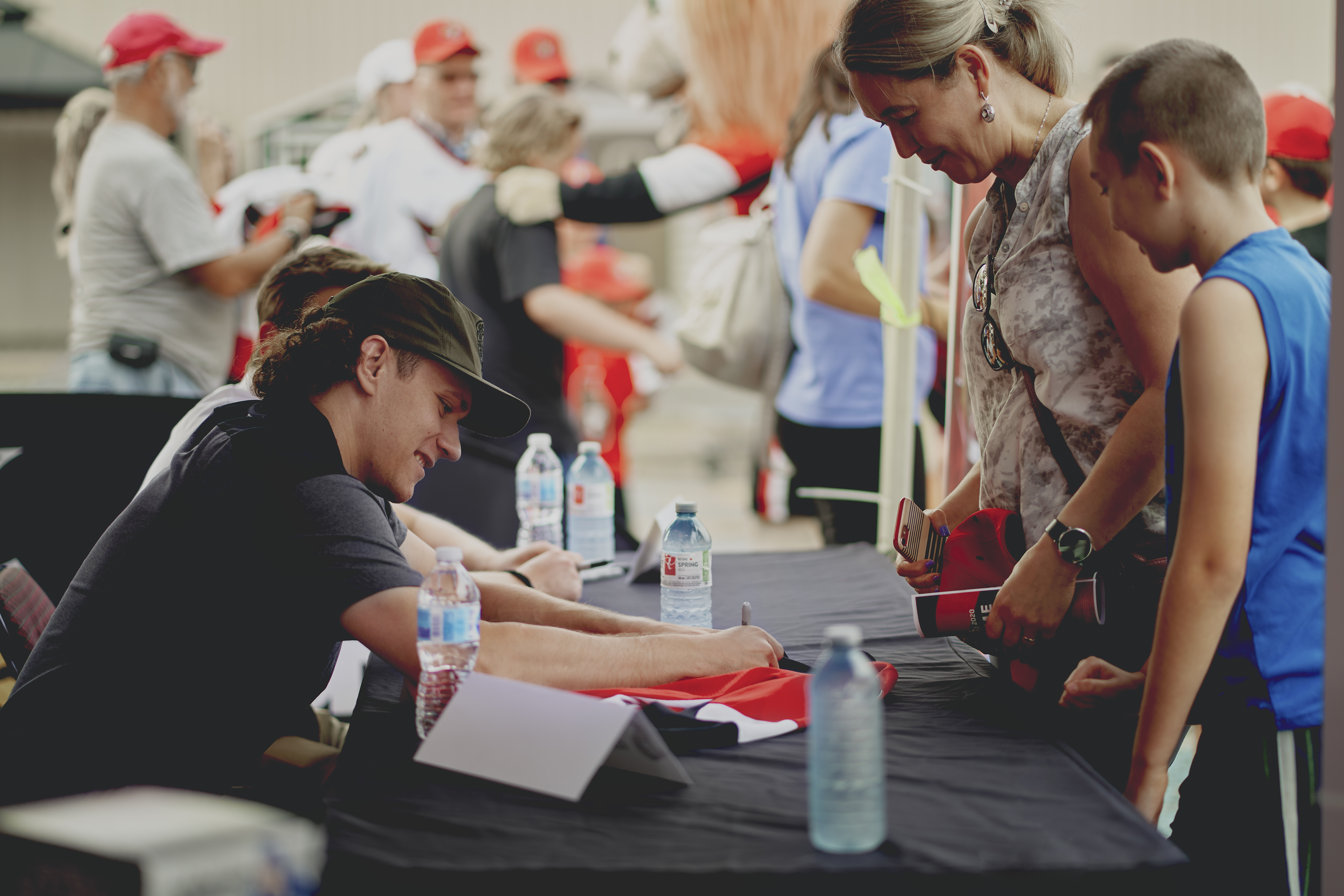 You’ve worn the jersey for Russia for 10 years. How does it feel to represent your country?

It’s incredible. Such a great opportunity, especially when you can play in front of Russian fans. It’s great when they see you after having missed you for a whole year. It’s always a pleasure, and I’m always happy to play for the national team.

You joined the Senators during the off-season. You’ll be reunited with former teammates and coach DJ Smith. How much easier is it to make a transition with familiar faces?

Yes, it makes it a little bit easier. But it’s not that easy coming into a new team. You don’t know all the guys, so it takes time for everyone to get used to each other. But my family is settling into the city. I like the city, it’s a quiet, clean city, which is good.

What are you most looking forward to this season?

How do you spend your time during the off-season? Do you play video games, travel, go camping, etc.?

Traveling. I play soccer too. I play with my dad, which is the most important thing to do in the summer. My dad is in really good shape. I like to play, but I’m not a big fan or supporter of soccer teams. I just like to watch good soccer and play the game.

What’s the biggest obstacle you had to overcome to get to where you are today?

Lots of stuff, but really it was hard work. My dad was my biggest critic. He would tell me every day where my game was weak and where I needed to improve. It was pretty hard on me, but it got me to where I am today.

If you could give advice to your younger self, what would you say?

Knowing that I will make it to the NHL? I would tell myself to relax a bit. Don’t stress yourself too much and relax. I was always too nervous and working hard.

If you weren’t in the NHL, what would you like to do for work?

I would probably be a doctor or surgeon. You know, some serious work. Maybe even a lawyer or something that is interesting.