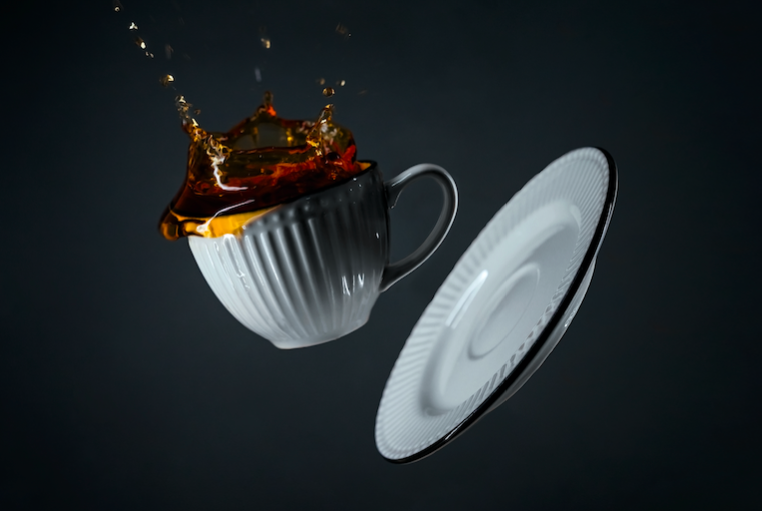 Breakfast was once touted as the most important meal of the day, but the consumption of breakfast has declined since the 1950s, according to one study. More and more North Americans were moving towards a breakfast-on-the-go style, which was helped with the vast proliferation of drive-thrus according to the study. Now, with COVID-19 pushing a significant portion of workplaces online, either temporarily or permanently, people in Ottawa have more time to enjoy their first meal of the day. If you have certain cravings in the morning, it could be a sign of a natural imbalance caused by your fasting period, according to Dr Gary Wenk, and while it’s good to correct this imbalance, it’s important to know what is and isn’t good for you. Whether or not you’re new to it, here are three of the worst breakfast foods commonly mistaken for being healthy. 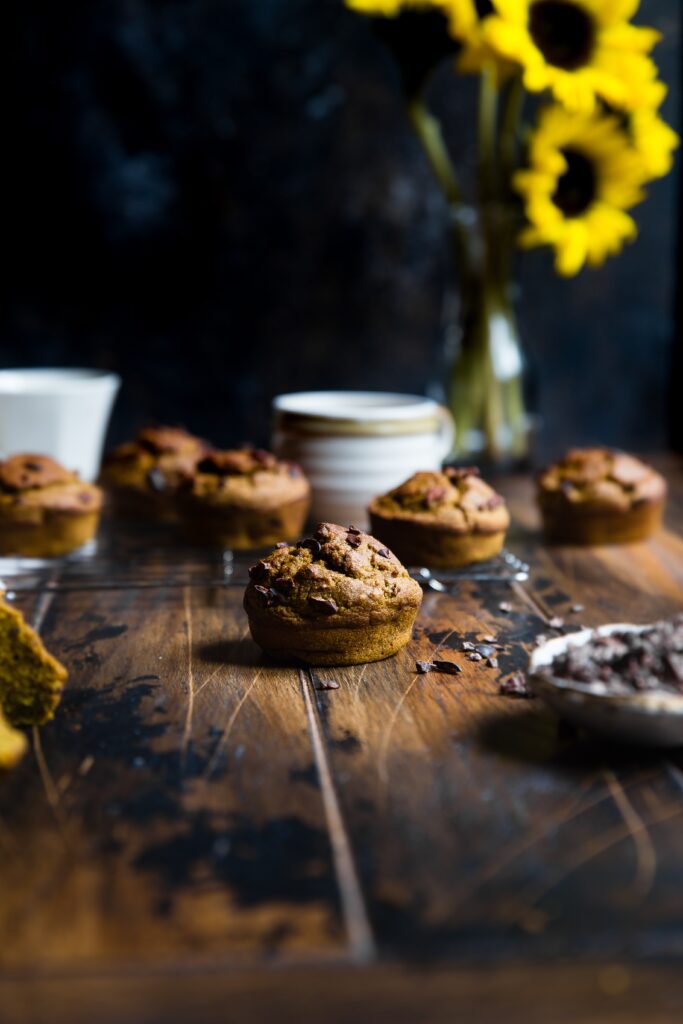 Believe it or not, but your carrot muffin wrapped in a leafy packaging with a biodegradable bottom may not actually be all that healthy. Most muffins, although stereotypically thought of as healthy, are more similar to deserts than breakfast foods. Typical ingredients include refined sugar, vegetable oil, refined flour, eggs, and an additional flavouring like dried fruit or chocolate. Additionally, studies on American muffins have revealed that the typical muffin is 333% larger than the recommended portion size for Americans, which can be applied to Canadians as well, since Canadian recommended portions are of a similar size, according to the National Library of Medicine. Just because Costco sells them that size, doesn’t mean you should eat the whole thing! 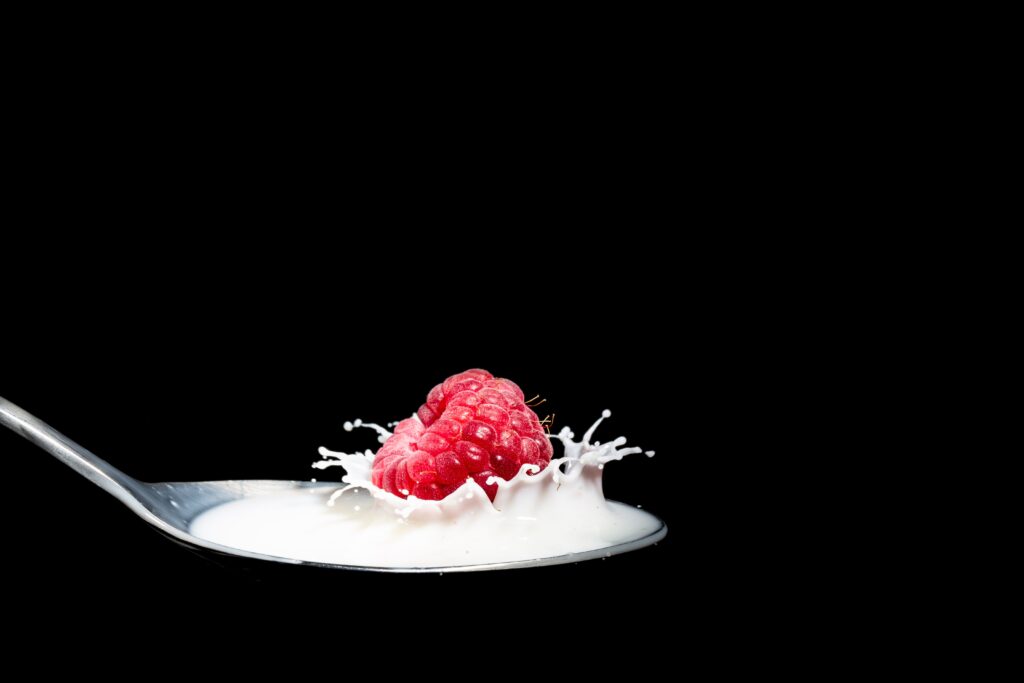 Like muffins, yogurt was marketed by many companies as a healthy breakfast snack to complement fruit or cereal. On the contrary, regular sweetened yogurt contains very little nutritional benefits. Some, like Yoplait’s vanilla yogurt, have added natural and unnatural flavors, and are mostly made from gelatin, corn starch, sugar, and bacteria cultures. Although some may taste fruity, most are not very good for you. If you are an avid-yogurt lover, like Terry Crews (read our interview with him), you can substitute for natural greek yogurt. 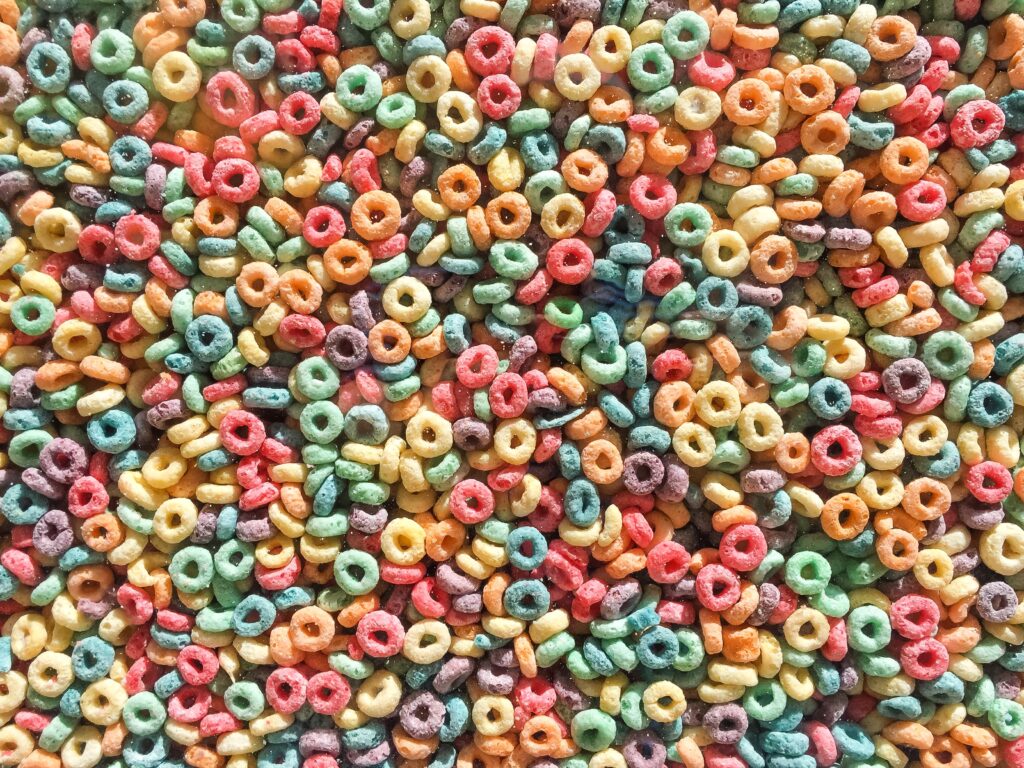 Unfortunately yes, the cookies and cream instant oatmeal I have been craving is unfortunately not healthy. While that may seem obvious, other common choices of cereals and oatmeals are also unhealthy despite their marketing. Granola, like the popular Harvest Crunch granola, often contains sugar or other processed ingredients. Harvest Crunch contains 10 grams of sugar per 45-gram serving, and while that’s almost half of the sugar found in Fruit Loops, it still adds up. Read the labels on your cereals before you buy to avoid ones with processed ingredients like sugar, flour, or starch among others. Instant oatmeal that’s flavored should be avoided completely, as it almost always has high amounts of sugar, and the flavoring is often fake or derived from dried fruits, both of which contain minimal nutritional value. As a substitute for sugary cereals, try Cheerios Whole Grain, Kashi, Kellog’s Special K, or Nature’s Path Millet for a tasty and nutritious morning bowl.