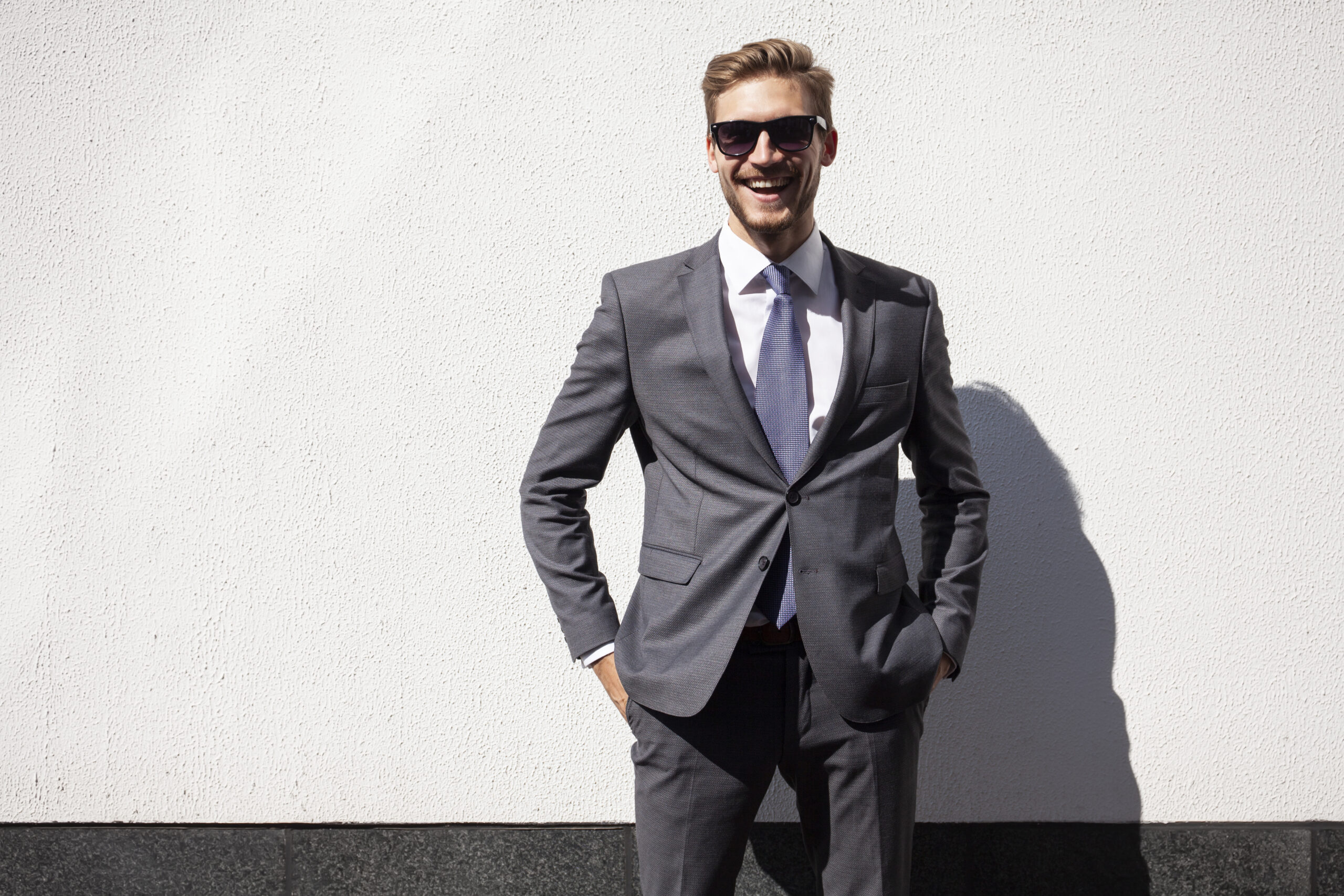 As January comes to a close, studies say that most New Year’s Resolutions made at the beginning of the month has already gone to the wayside.

Especially during recent lockdowns, the idea of adding a regimented routine for success may be near impossible for most. That’s why Steve Cook, life and business coach, and author of Lifeonaire: An Uncommon Approach to Wealth, Success, and Prosperity has a different approach for you to take on the new year:

Rather than adding to your already jam-packed to-do list, look for what you’ve been doing that isn’t serving you well. Then quit doing it.

“Many people found that 2020 stripped away their illusions and showed them the parts of their lives that aren’t working,” says Cook, “Wherever you’re suffering—finances, lifestyle, relationships, spirituality—if you dig down to the root you might find the problem is you’ve bought into a cultural narrative that tells you to hustle, grind, stay busy, and keep pursuing more.”

Steve identifies 7 things to stop doing in 2021 – things that only take away from finding our true happiness and living a meaningful life. Rather than adding more to-dos to your already busy schedule, look for the things that aren’t working in your life, and stop doing them.

“We are taught that quitters never win,” says Cook, a life and business coach, speaker, trainer, and author. “Well, sometimes they do!”

Here are seven things you should quit doing in 2021:

QUIT using money as a metric to measure how successful you are.

You should not stop doing smart things with your money, but do stop measuring your success on it. Chances are there are many people that have much more than you yet are still not happy. At all.

“One thing I have discovered in my years of coaching wealthy people is that they never seem to have enough,” says Cook. “They measure their success based off of how much they have and consequently they never have enough. This measure itself leads to discontentment.”

“Most every person that I talk to would like to eliminate all of their debt, however most of those people will go deeper into debt in the following year,” says Cook. “They will convince themselves that they need something enough that it is worth going into debt for.

“Marketers will do whatever they have to in order to get you to buy their products and services; they really don’t care that you want to be debt free,” he adds. “Make it a point to stop borrowing money this year. You will find that there are things that you can actually live without, and it is the first step toward becoming debt free.”

QUIT trying to keep up with the Joneses.

It’s a game that you cannot win! Whenever you compare yourself to someone else, you will always find someone that has something bigger, better, prettier, or newer than what you have. It’s a very slippery slope to be on. Instead learn to be grateful for and content with what you have.

QUIT surrounding yourself with people who try too hard to impress you (and others).

Most people are too busy worrying about their own lives to really care about you. That is not an indictment of people, instead it suggests that the same insecurities that you may have about how you look, what you have, or how successful you are, may be shared by many. Make this the year that you surround yourself with people who have come to a place of contentment—those who aren’t trying to impress anyone.

QUIT taking financial advice from people who are not better off than you.

“It is amazing how often people take advice from others who are doing no better, if not worse than they themselves are,” says Cook. “I’ve seen people get marriage advice from divorced people, and business start-ups getting advice about how to do things from struggling businesses. The only advice you should get from those who are struggling is what NOT to do.”

QUIT working so many hours.

Cook insists the most successful people work less, often make more, and love their life. Their business complements instead of competes with their personal life. They experience freedom and independence with their time, finances, and choices.

“Years of conditioning have us believing that hard work means working a lot,” he reflects. “The truth is, short periods of efficient hard work are much more productive than “overdrive” 60-hour work weeks. And if you have young children, long work hours and lots of business travel are especially dangerous. Now is when they need you in their lives. Work will be there later.”

QUIT putting off living life until someday when you have more wealth.

Let’s face it, in 2020 many people realized how short life can be. It’s time for you to start experiencing life to the fullest. When you are trying to live life with money as the measure, you will never have enough. You will put off doing the things you could do right now in hopes that someday you have more available to enjoy life. Live it today.

“The Lifeonaire approach (a concept he coins in his book) is to change the rules of the game of life,” concludes Cook. “Rather than playing life the way the world around us expects us to, we go against the grain and live life to the fullest. If you stop doing the things above, you will begin to have the space and time to do the things in life that really matter the most to you, which will also give you the time to grow and experience life to the fullest.”