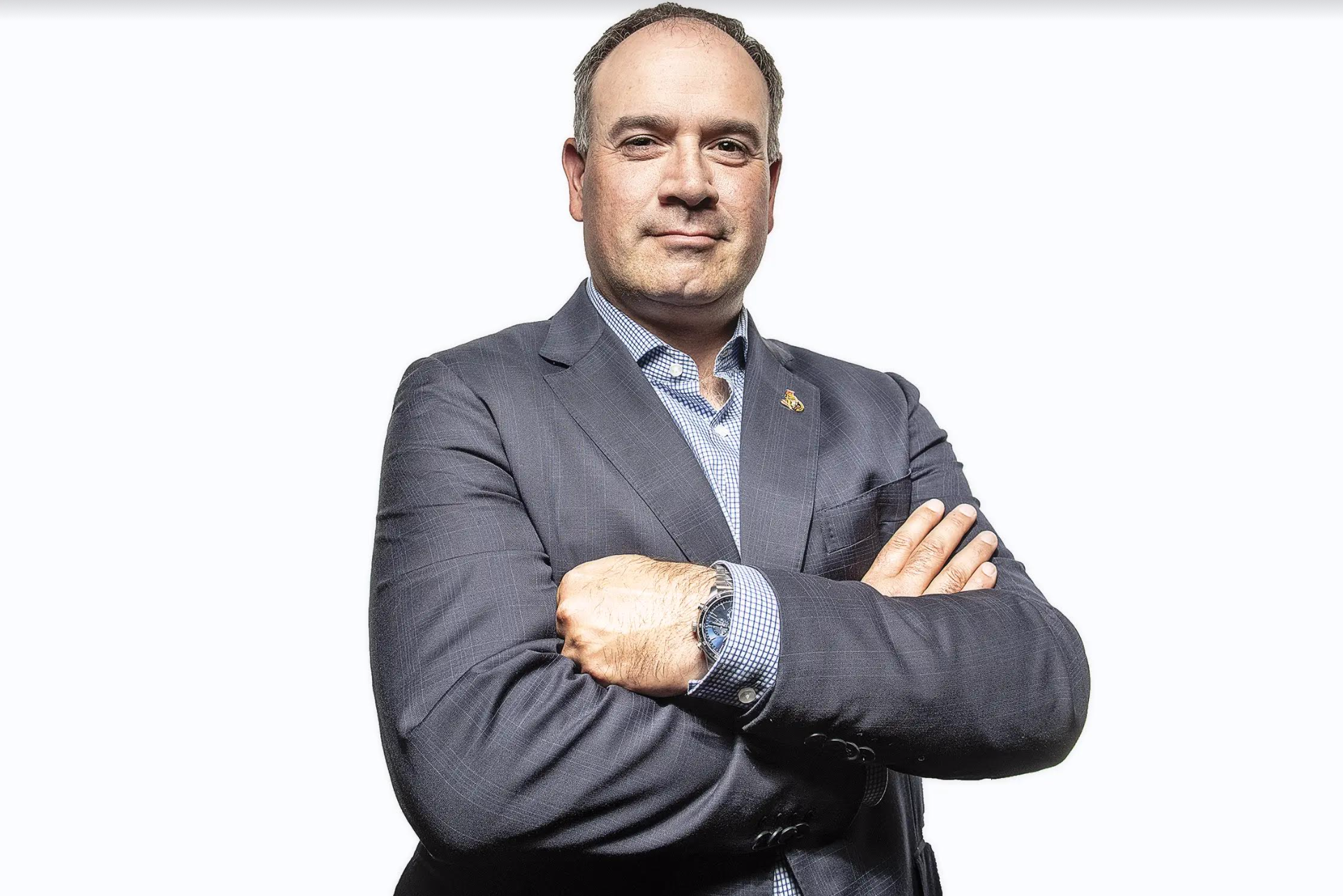 The NHL free agent frenzy opened a week ago. For NHL general managers, it’s the annual shopping spree for top unrestricted free agents around the league who have the right to sign with any club they wish.

When it comes to getting in on the deals, the Ottawa Senators haven’t exactly been door crashers.

Defenceman Michael Del Zotto remains the only NHL-level player the Senators have signed so far in unrestricted free agency. As for their own UFAs, the Sens basically kept no one. They officially said goodbye to the last of their group in the past week. That includes Ryan Dzingel (signed with Arizona), Artem Anisimov (unsigned), and Derek Stepan (signed with Carolina). They had already moved out several pending UFAs near the trade deadline – Erik Gudbranson (unsigned), Mike Reilly (re-signed with Boston), Braydon Coburn (unsigned), and Christian Wolanin (re-signed with LA).

Part of the issue is this. The Sens rarely have much success in playing the free agent market. And they don’t care to bid their faces off to try and win what amounts to an auction for the very best players. Last season, the Sens signed Evgenii Dadonov to a three-year deal. He was gone after one year. They also signed Alex Galchenyuk. He was gone after one month.

This summer, the Sens signaled loudly they weren’t likely to get too involved. When you decide to announce the re-signing of your head coach on the first day of free agency, then chances are, you aren’t planning on being too engaged in bidding for players.

Meanwhile, things have also been sluggish with Ottawa’s restricted free agents. As an aside, that remains one of the great oxymorons in sports. If you’re restricted, you’re certainly not free. These types of players aren’t free to do much of anything at all – still almost completely under club control. But they do need new contracts and the Sens have been slow off the mark there as well.

Back in May, they did re-sign defenceman Artem Zub to a two-year deal worth $5 million. But it’s been quiet ever since on the RFA front.

The list of key players now completely without contracts include forwards Brady Tkachuk, Drake Batherson and Logan Brown, defenceman Victor Mete, and goalie Filip Gustavsson. Mete filed for arbitration last week, which should help get discussions going with the club.

The Tkachuk negotiations are everything. He’s the player everyone wants to be the leader, the face of the franchise, the next Daniel Alfredsson. But these negotiations are also a bees nest. Unless Eugene Melnyk really opens his wallet and pays Tkachuk to be even more than the player he is now, it’s unlikely the 21-year-old will sign the long-term deal that the team and its fan base are hoping for this summer.

Tkachuk only four years away from unrestricted free agency. His people know that in a future Free Agent Frenzy – 2025 edition – teams will be lining up to throw money at Tkachuk. And, since he won’t be a kid anymore, he’ll almost certainly be an even more valuable asset than he is right now.

A 3-year bridge deal for Tkachuk seems highly likely. And then the Sens will have a year to decide if they truly want to run with the NHL’s big dogs and spend what others would be willing to spend on a player like Tkachuk. It goes without saying that Melnyk almost never tries to keep up with the Joneses.

The Sens also have to keep an eye on key players entering the final year of their contracts – players like Josh Norris, Erik Brannstrom, Alex Formenton and Nick Paul all needing new deals. All of them are now eligible to sign extensions right now and are capable of breakout seasons. If the Sens wait to deal with them next summer, re-signing them may cost a lot more than it will right now.

These things take time, of course. And they will get done, one way or another. But it’s not likely to be the most relaxing summer of Pierre Dorion’s managerial career.