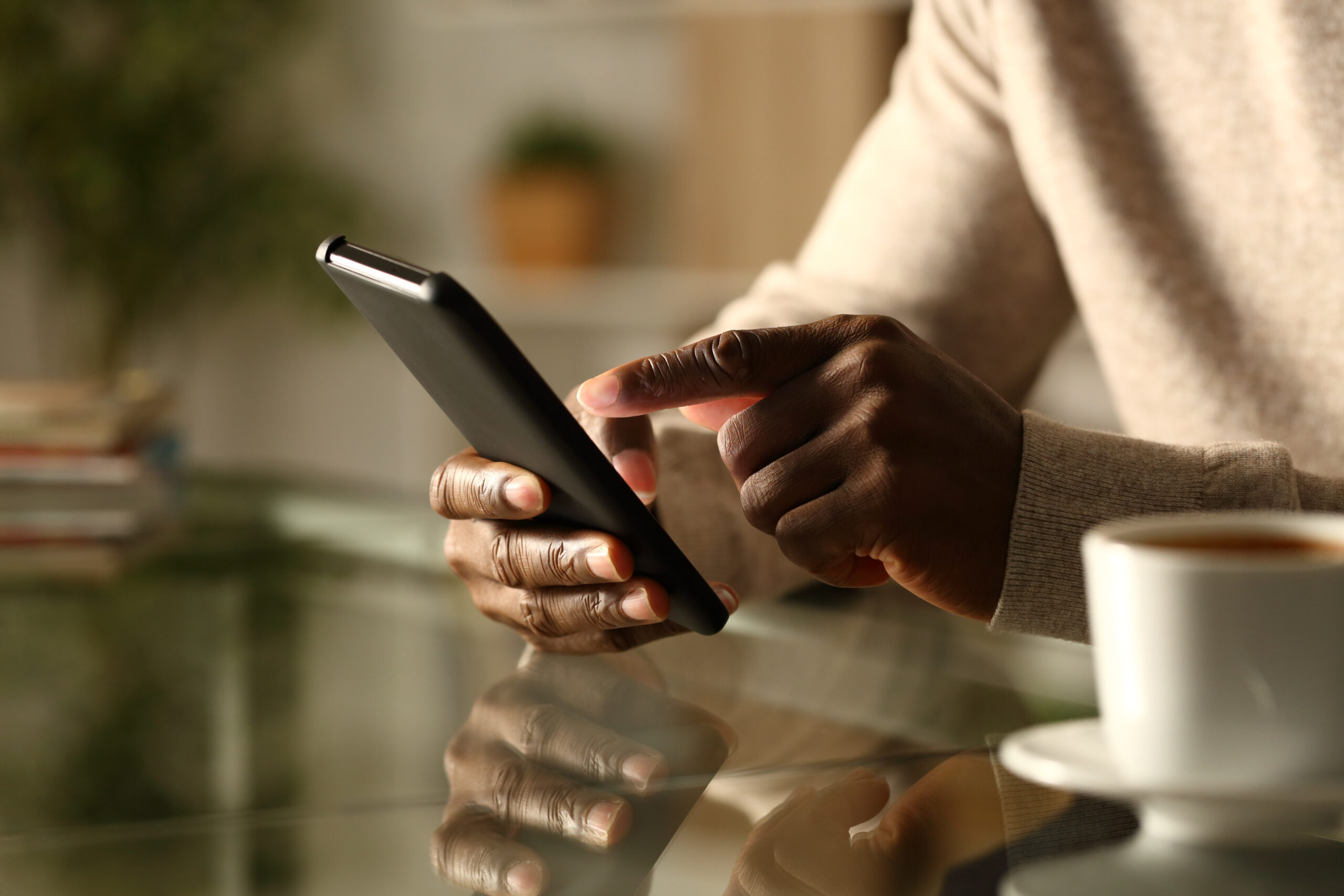 A new study has found that the same psychological effect that triggers yawning when we see others yawn, can be applied to checking our phones.

The researchers called this a ‘spontaneous mimicry response’, and it’s similar to the response observed when someone yawns after seeing another person yawn first.