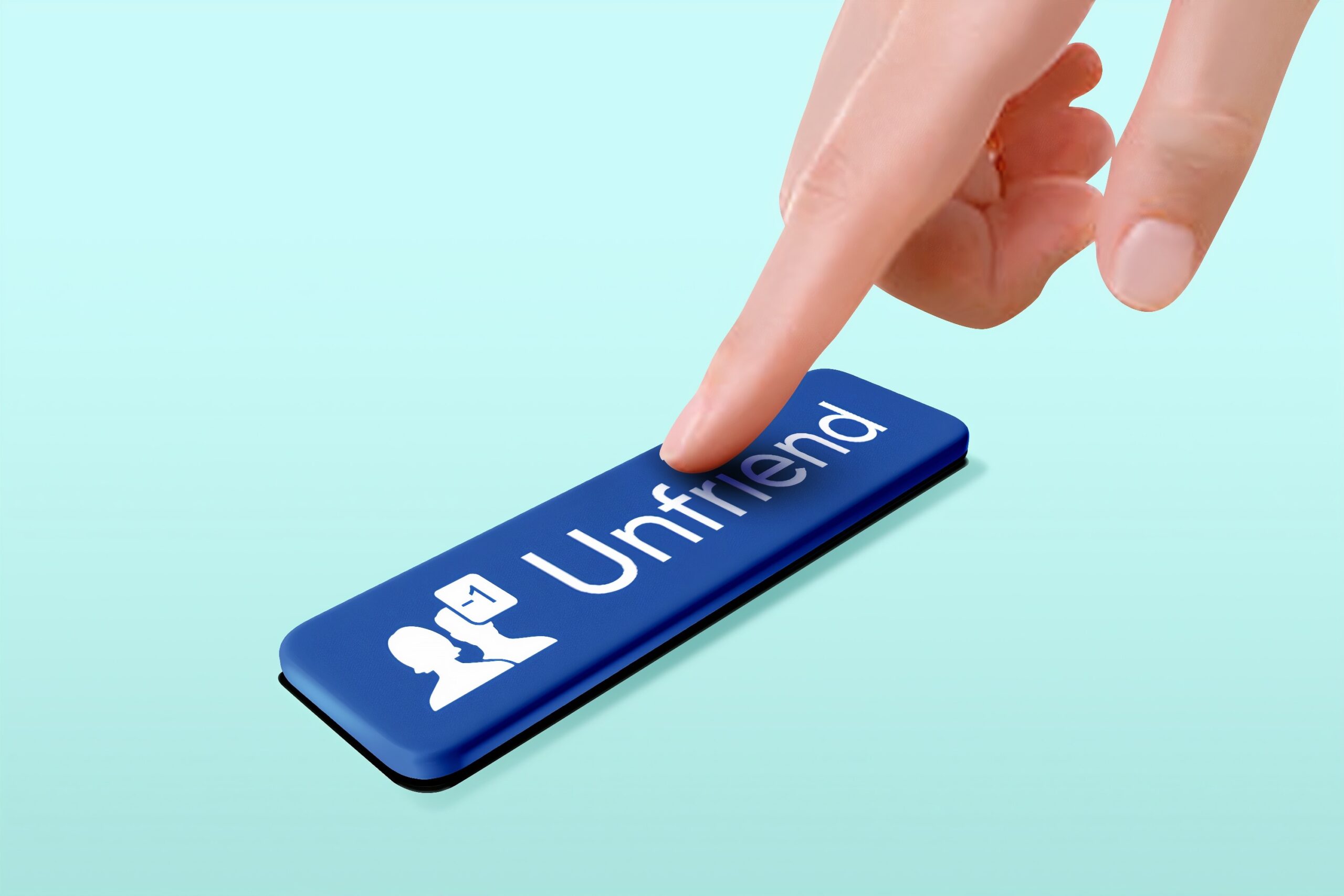 Have you ever been unfriended? As the majority of people on social media have at least 100 followers, the odds are that you don’t even know.

If you hadn’t felt it before 2020, there’s no doubt you know by now that social media is made up of all kinds of users. Some are more public, some more private; some are opinionated, while others are full of humour… social media really is a space for people to share and be whatever they want.

Here are the top 5 reasons that someone is likely to unfriend, according to a survey of over 2,000 people.

There is nothing wrong with posting a selfie in 2020 – BUT, make sure to mix it up once in a while. Daily selfies are just not okay. And, over 38% of respondents agree that this is one of the top five reasons that they’ll hit unfriend.

41% of respondents say that they are likely to unfriend attention-seekers; people that post photos or statuses for the sole purpose of getting a reaction from their friends. It can be a hard line to walk between being social and attention-seeking. The rule of thumb is, if you’re posting specifically to get people to feel a certain way (like jealous or mad) or to talk to you, you may want to reconsider and call up a close friend instead.

If you play your Candy Crush and strategy games through Facebook, be careful that you’re not sending game requests to your entire friends list on a regular basis. A lot of game apps will sneakily macgyver this function into the game, and unbeknownst to you, use your friends list to solicit new players, 48% of which, say they would consider unfriending you for.

Social media is a great forum for discussions on issues that matter, but just be careful when you take to the keyboard to blow off some steam. Over 56% of respondents say that rant-like statuses are one of the main reasons they hit unfriend.
On the other hand, if you’re a social media ranter, then you might be thinking “good riddance!” to those who unfriend over your opinions.

Do you share everything you do, from where and what you eat, to what you buy, where you travel to, and all of your accomplishments? Social media is definitely a place to update your loved ones on your accomplishments, but to a point.
Over 68% of respondents found that the #1 reason they unfriend people on social media is because they brag too much. Keep in mind, bragging doesn’t have to be just about expensive purchases, promotions, or fancy trips, bragging can be about your food, your children, anything that portrays a picture-perfect life.