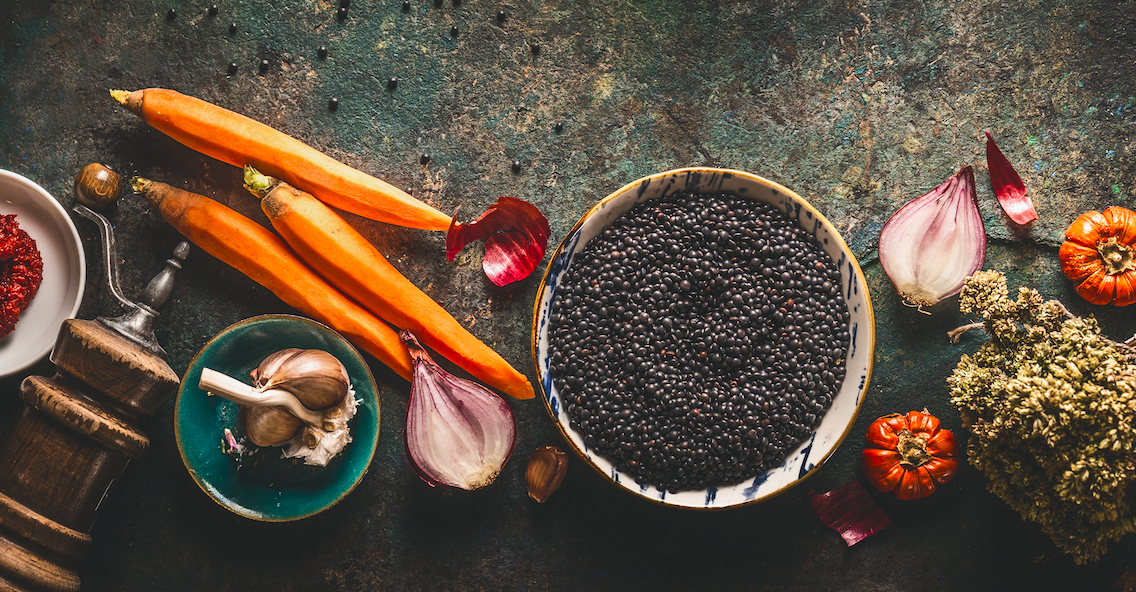 Men do not benefit as much from plant-based diets as women because they value all
plant-based foods the same, according to a study by the European Society of Cardiology
on Aug 27, 2020.
But all plant-based foods are not the same, and carry variable nutritional benefits, says
the team of researchers who analyzed over 150 obese participants over 10 years. It was
previously believed that men had fewer health benefits from plants because they ate less
plant-based food, but when accounting for this in the study, they found that this was not
the cause.
“This finding was more evident in women. Prior research has shown that women tend to
eat more plant-based foods and less animal-based products than men. But our study
suggests that this does not guarantee healthier food choices and in turn better health
status,” said Dr. Matina Kouvari of Harokopio University in Greece.
The researchers noted which participants developed health complications over the 10
year period, and those that did not, and found that the men who distinguished between
healthy and unhealthy plant-based foods were far less likely to develop complications.
Plant-based diets, or vegetarianism, are often portrayed as a specific diet when in
reality, the nutritional quality of each food in these groups varies greatly. Those who
consumed healthy plant-based foods, like whole foods such as fruits and vegetables,
were less likely to develop health complications arising from obesity than those who
consumed unhealthy plant-based foods like juices, sweets, or processed food. These
unhealthy foods are usually processed grains like pasta, refined sugar commonly found
in beverages like soda or orange juice, and potatoes.
Reducing meat consumption and increasing the number of whole foods that are
consumed is an easy way to decrease the chances of future health complications,
according to the study.