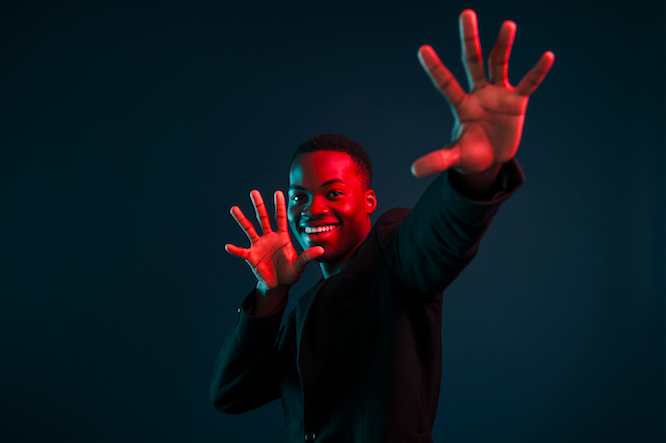 Men are twice as likely to consider themselves good liars than women, and think they have a better chance of getting away with it, one study shows.

A study by Dr Brianna Verigin, at the University of Portsmouth, analyzed responses from almost 200 men and women.

The results also showed that good liars tend to have common habits, and lie more.

One of these habits includes lying to those closest to them more often, like family, friends, or romantic partners, while avoiding lying to employers or authority figures.

Another habit includes the medium in which they lie, which showed oral accounts as the primary means for lying, while they tend to avoid lying over social media altogether.

Email, text, and phone calls were the secondary preferred mediums for lying.

The study showed that liars have better conversational skills as well.

Liars may hide their lies within truths, and by doing so make it more difficult for others to spot their lies. The more they get away with lying, the more they may do it.

Dr. Verigin estimates that the participants could identify lies only about half of the time, and most commonly only spot lies from people who identify themselves as poor liars.

The most common form of lying was omitting information, and embellishing the truth to cover small lies. Those who identified themselves as poor liars commonly lie by being vague, rather than embellishing truths to cover lies.

The study also found that 40% of lies were told by a very small proportion of people, meaning that most people aren’t lying. Previously, it was thought that people tend to lie one or two times per day, but the study refutes this by showing that it’s common for some people to not lie most days, while others lie significantly more per day.