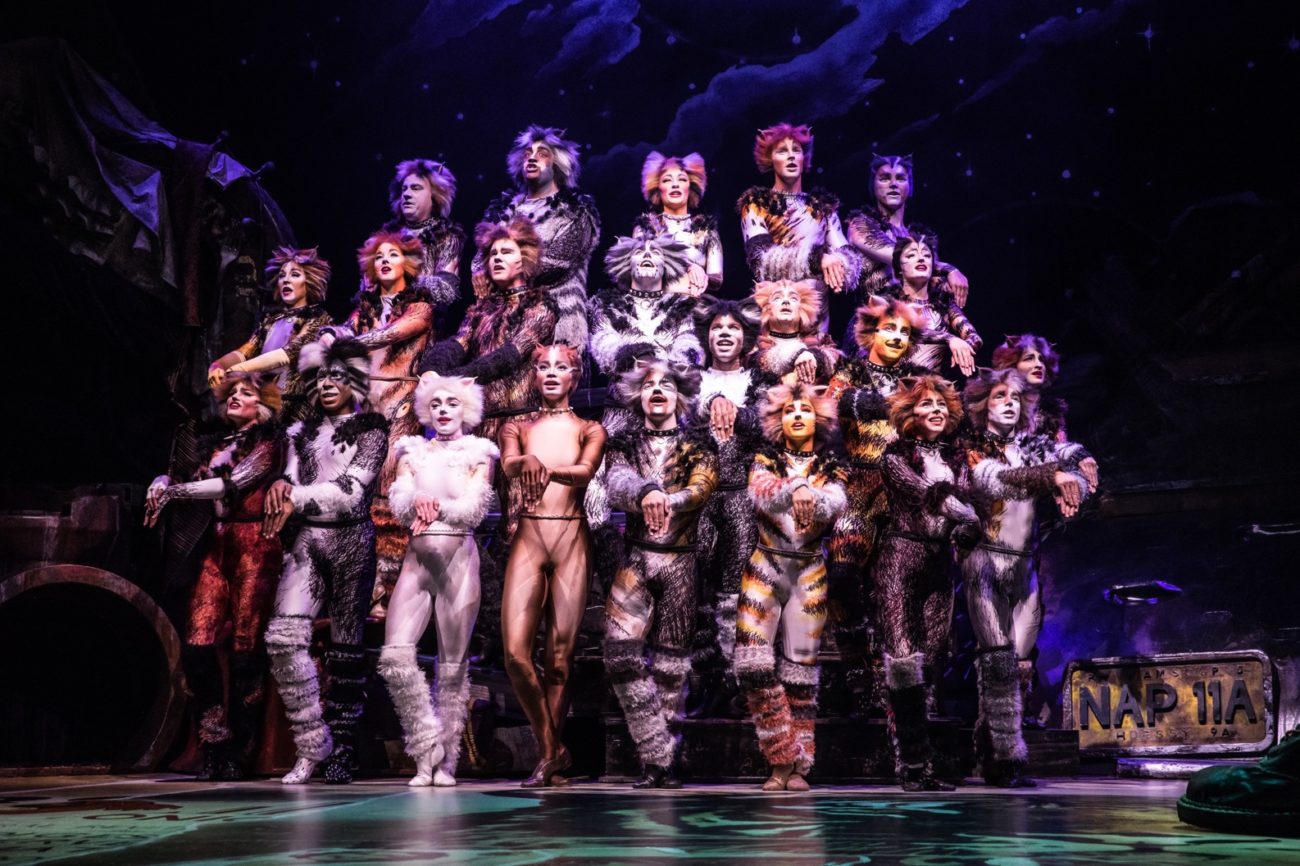 From March 10th to March 15th, the award-winning musical CATS by Andrew Lloyd Webber is finally coming to Ottawa before finishing off the Canadian leg of the tour in Montreal.

The classic tale shares the story of the Jellical Cats who come together once a year at the Jellical Ball in order for their leader, Old Deuteronomy, to choose one cat to go to the Heaviside Layer and start a new Jellicle life.

With over 10 renowned musicals such as The Phantom of the Opera, it is no secret that Llyod is a theatrical genius. What makes CATS such a unique production is that it has been the longest running show in Broadway history as it first premiered at the New London Theatre in 1981. Since, the production has received 7 Tony Awards and has been seen by over 73 million fans.

Tickets to attend the musical at the National Art Centre are available on the NAC website or you can purchase tickets through Ticketmaster. 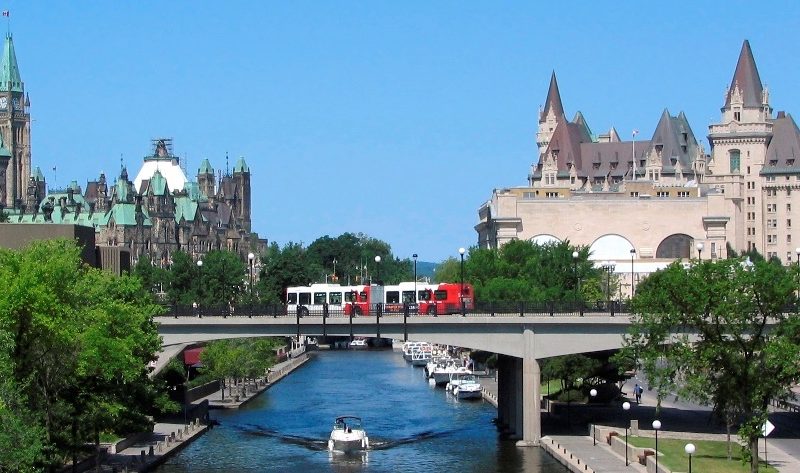 The reason why we love to live... 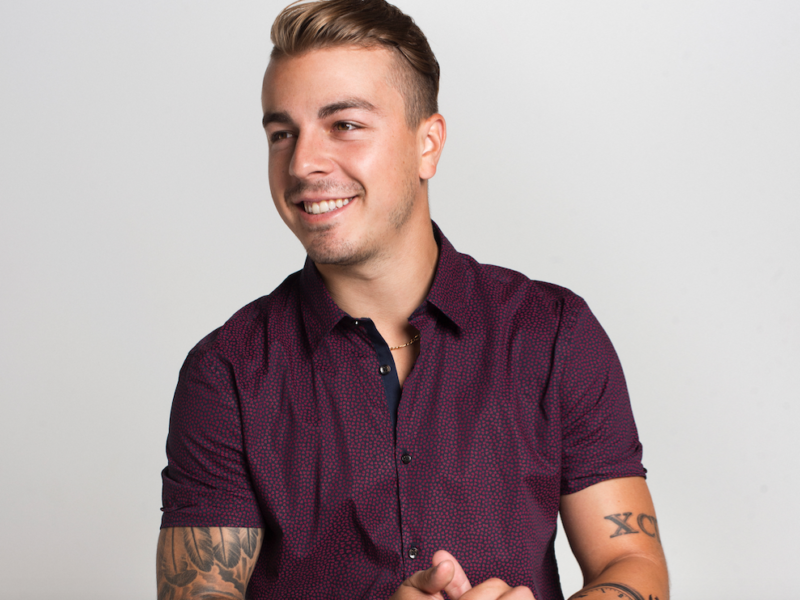