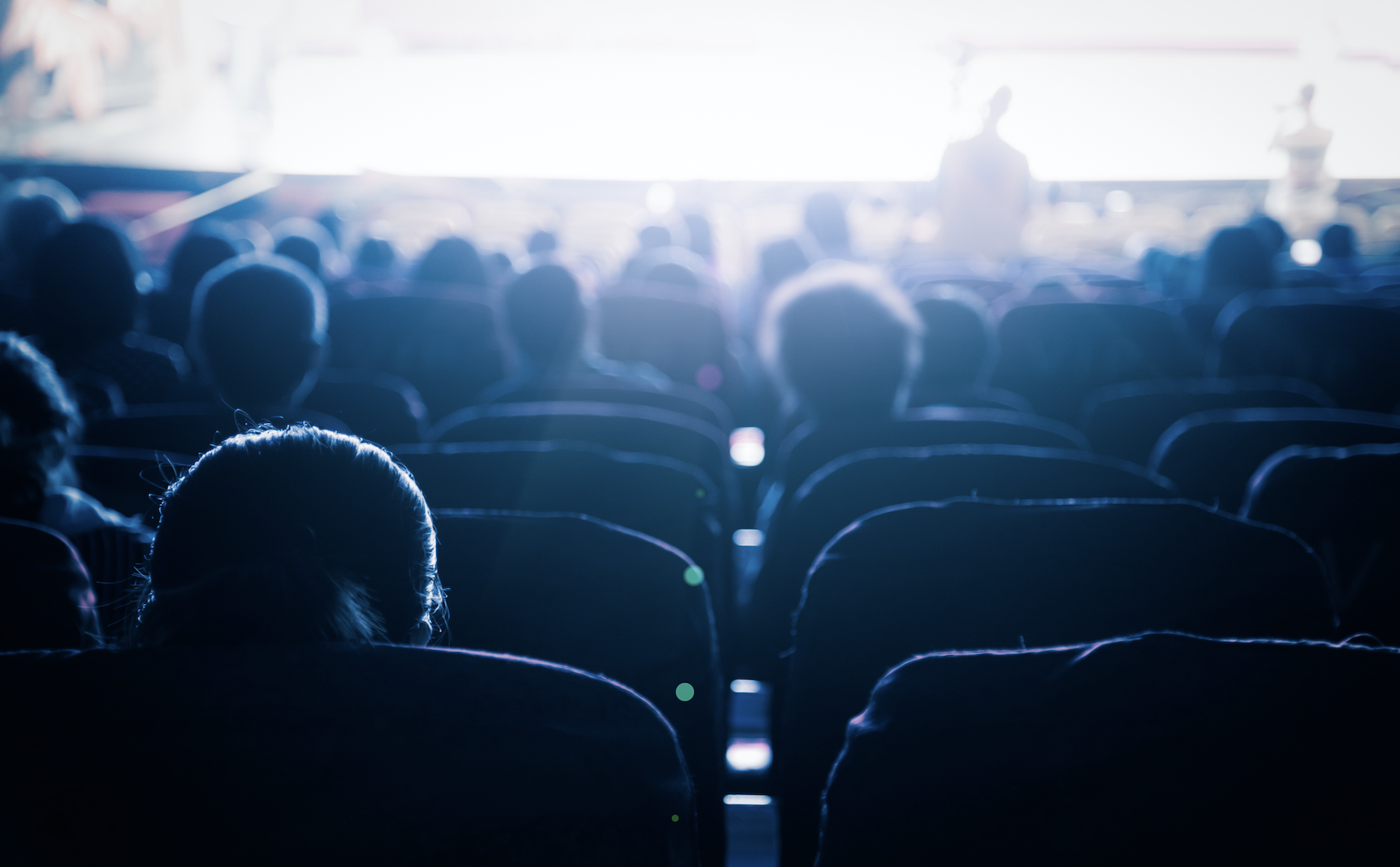 Since the beginning of the quarantine, governments across North America made the reasonable choice to temporarily close cinemas in an effort to encourage social distancing and limit the spread of COVID-19. While this was a logical decision, this has forced movie studios and producers to think outside the box because, while many movies have been delayed closer to the end of the year, they still need to release something in order to keep the interest up for their product. So, movies opted for digital releases.

Films like Scoob, The King of Staten Island, How to Build a Girl, Capone and many others were released or are scheduled to be released online when they were scheduled for a theatrical release. Even Disney’s Onward, which had the unfortunate luck of being released right before the lockdown started, had to switch gears and it was released on Disney Plus just a few weeks after its theatrical debut.

ALL THE SNACKS 🍿🥨🍕🥤🍫🍭#SCOOB available to own Friday: https://t.co/q1UaqWsWX3 pic.twitter.com/rJl4rtbgkQ

Once we move into phase 3 of reopening, will theatres will open right back up and we’ll be able to enjoy the theatre going experience once again? Not exactly. Not only will the movie experience change as health and safety precautions, the post-pandemic experience may not be in demand. According to a new study by Performance Research, if given the option to watch a new film on Demand in the comfort of their own home or go the theatre, 70% of respondents replied with staying home. The most shocking outcome of this study is that only 13% stated that they would rather go the theatre and 17% responded with “not sure.”

You would think, with movies being such a cultural phenomenon these days that the poll would be a lot closer than that. But no, not only does the overwhelming majority prefer to not go to the theatre, but more people are unsure about their decision rather than going to the cinema. Why is this the case? Well, there are a couple of factors working against the cinemas.

Theatres Were Already Getting Expensive

For one, everything is just too expensive these days. 20 years ago (back in 2000) the average movie ticket was only about $5, meaning that a family of four could spend approximately $20 for a movie and still have enough for some refreshments. In today’s economy, if a family of two adults (age 14 and up) and two kids (ages 3-13) wanted to go to the cinema, they would have to pay about $44 just to see the movie. If your kids are teenagers, the price would be approximately $52; and you haven’t even paid for snacks yet. If everyone wants popcorn and drinks, the least your spending is an additional $44. Not including the gas and mileage in your car and whether or not your kids want to try the arcade, you’ve spent nearly $100 for that classic cinema experience. With Video-On-Demand, a movie like Scoob would only cost $20 to rent with no extra costs for food, gas, or snacks.

The second factor against the cinema experience is that Video-On-Demand eliminates the possibility of obnoxious moviegoers. We’ve all experienced these people before and they can completely ruin a movie for you because they don’t care about anyone else in the theatre; they may as well be watching the movie in their own home. The kid with no parental control, the cutesy couple discussing the movie, the best friends making jokes throughout or even the senior citizens who don’t know what’s going on and keep asking questions.

It’s not so much that there are always people who talk through the movie, but that the cinemas do very little to enforce the rule of no talking. In the old days, if you were disturbing others’ movie experience, you were kicked out, plain and simple. Today, not so much. With watching movies at home, it’s just you, family and friends, people you enjoy watching a movie with. If someone says something, you missed something, or you just need a bathroom break, you can simply pause and rewind the movie. So really, it only would take one bad movie experience to keep a movie-goer at home for a while, something that movie theatres may not be able to afford.

Can there be a law about talking in a movie theatre? Was at a flick on thurs, and it was maddening #manners

But despite the cost and possible social discomfort, there is still something that video-on-demand can’t replace. It’s the experience of sharing a great film with so many other people who share your enthusiasm. You can bond, make friends and create memories from something as simple as going to see a movie. Like this audience that watched Avengers Endgame at the World Premiere:

Remember the footage of peoples’ first reactions to the horror film classic, The Exorcist? Remember how people were leaving the theatre, they were passing out, even going as far as vomiting right in the cinema halls? Sure, we look back on that now with eye rolls like, “C’mon, you seriously couldn’t handle a movie?” But, be honest, how much of an experience would it have been to be in that audience. Watching this new cinematic horror classic for the first time and witnessing everything people were reacting to for the first time. Be honest, you would’ve loved to have been there.

What about the first viewing of The Empire Strikes Back? When Darth Vader reveals to Luke Skywalker that he’s his father for the very first time. This was the plot twist to end all plot twists back in 1980; it completely changed how people viewed cinema back then. Sure, it’s pretty run of the mill right now, but wouldn’t you love to see that twist for the first time with a crowd of people who share your love of science fiction? It would be like witnessing history (movie-wise, of course).

Something else you’ll notice that the movie theatre experience really brings to life is the comedy genre. Have you ever seen a really great comedy in the theatre like Something About Mary, 22 Jump Street and Borat. If you were in a crowded theatre during any of these movies, chances are that the laughter could be heard from the lobby. But when you watched them alone or with a smaller group of people, was it really as funny as you remember? Well, the film hasn’t changed, your environment has. When a movie presents a shocking idea or joke, it’s usually met with a lot of laughter in the theatre. The film is purposely slow enough to make sure you don’t miss anything while you were busy busting a gut. When you watch these at home, you notice that the movie feels a little too slow and the shock humour becomes more awkward with a second or third viewing, making it not as funny. That’s something else Video-On-Demand can never replace.

So, to answer the question of whether or not the cinema experience is actually on its way out, it hard to say at this point. Both clearly have their ups and downs and, in order to really stay relevant in today’s age of technology and internet booms (post-pandemic), theatres are really going to have to step up their game. While the majority of viewers today may claim that they would rather watch a movie at home rather than go out to a cinema, chances are they probably wouldn’t be quite ready to see theatres go yet. There’s probably still some sentimental value of the experience to the average moviegoer. However, if there is one thing that this pandemic has taught us, it’s that releasing new films on Video-On-Demand is still a very real and plausible option for studios. Cinemas should really be taking that under consideration.