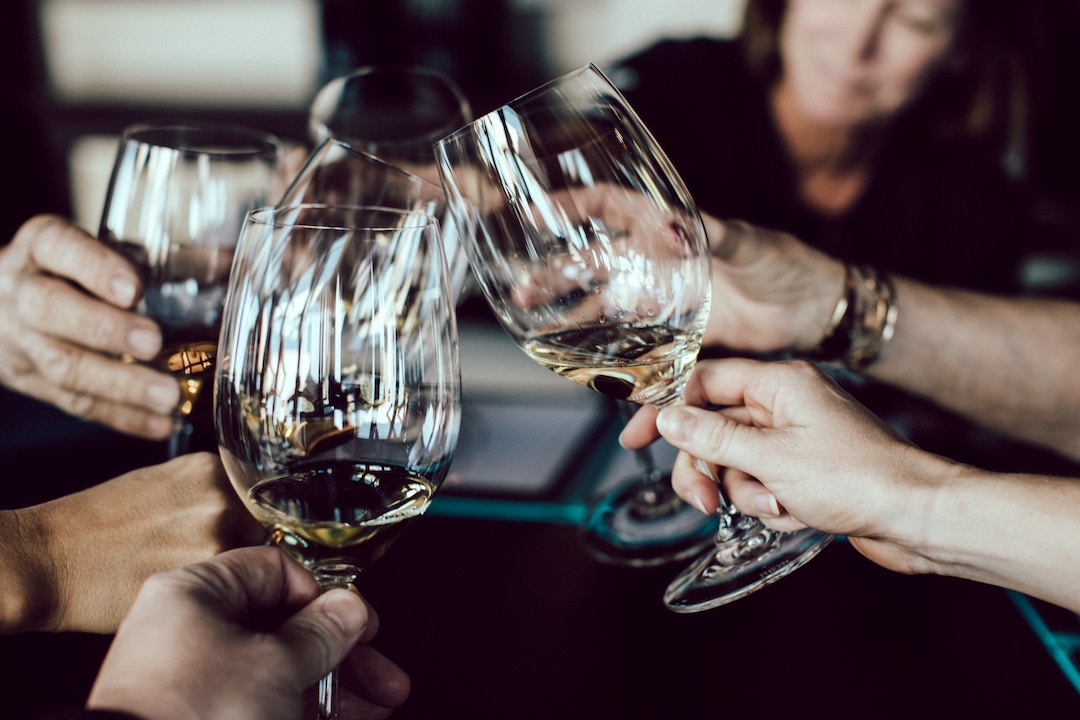 A group of Ottawa/Gatineau companies will display Ottawa’s culinary scene to thousands this April as part of a two-day premier food, wine and spirits event coming to the Capital.

Crave Food & Wine Festival presented by Richcraft is an interactive culinary festival launching this year which is curated by DNA Live and in partnership with Ottawa Venues, The Shaw Centre, and Crave’s charitable partner, Make-A-Wish Eastern Ontario. Together, they will display some of the region’s top-rated restaurants, wineries, breweries and distilleries while intersecting live entertainment with culinary competitions, interactive events and incredible sampling opportunities. 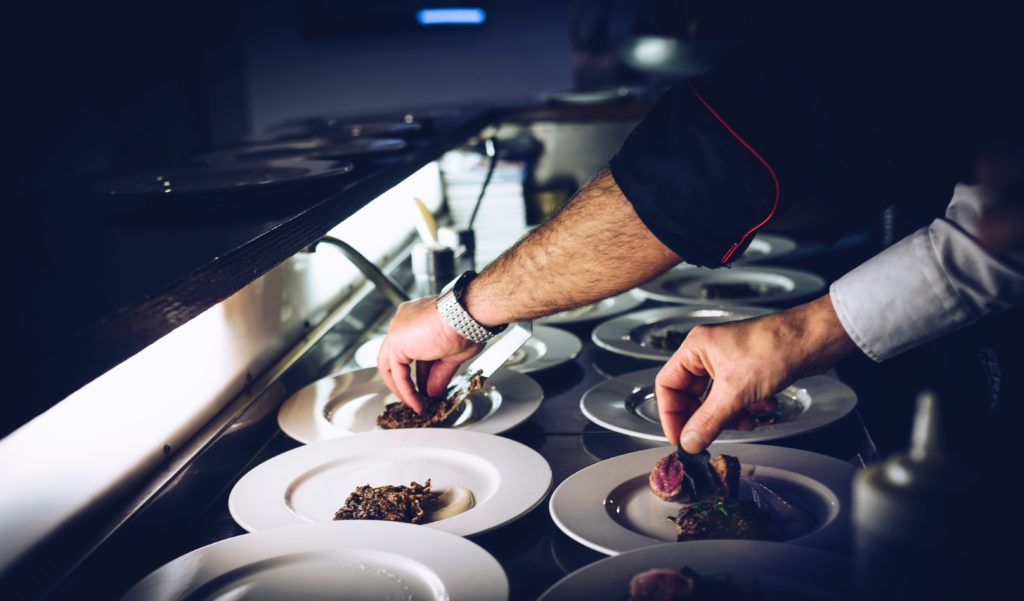 The hype around this festival comes long-awaited by Ottawa’s foodies, who have been in need of a true wine & food festival in the heart of Ottawa for years. The event’s producers, DNA Live, couldn’t agree more:

“Crave Food & Wine Festival presented by Richcraft is an interactive culinary festival created to fulfill the demand for a large-scale gastronomic happening that will display Ottawa as the culinary destination it is.”

The Ottawa based production company specializes in the management of large-scale events and festivals. 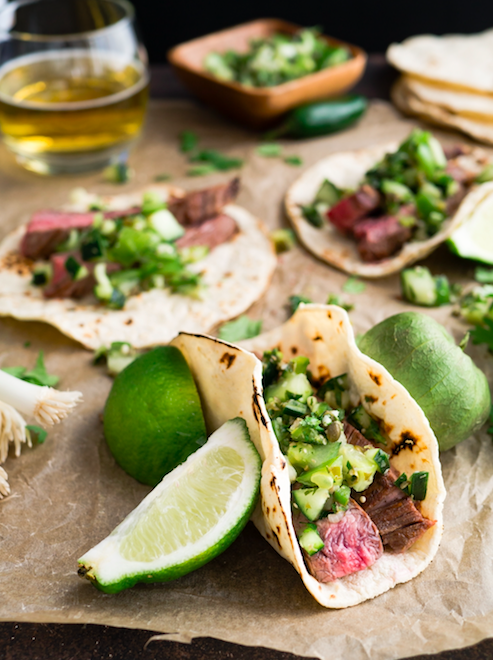 Crave hopes to deliver a powerful experience for their guests throughout the entire week of March 30 – April 5, partnering with local restaurants, breweries and distilleries to offer masterclasses and interactive experiences at locations around the city before the two day festival begins. 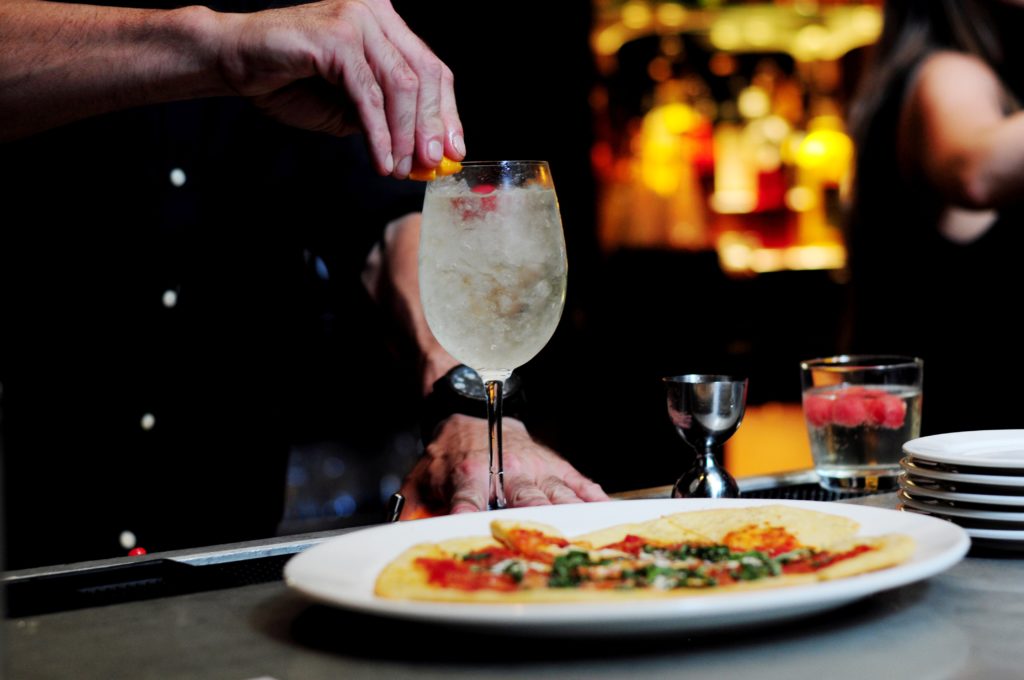 Tickets for the festival are on sale NOW and can be purchased at www.craveottawa.ca 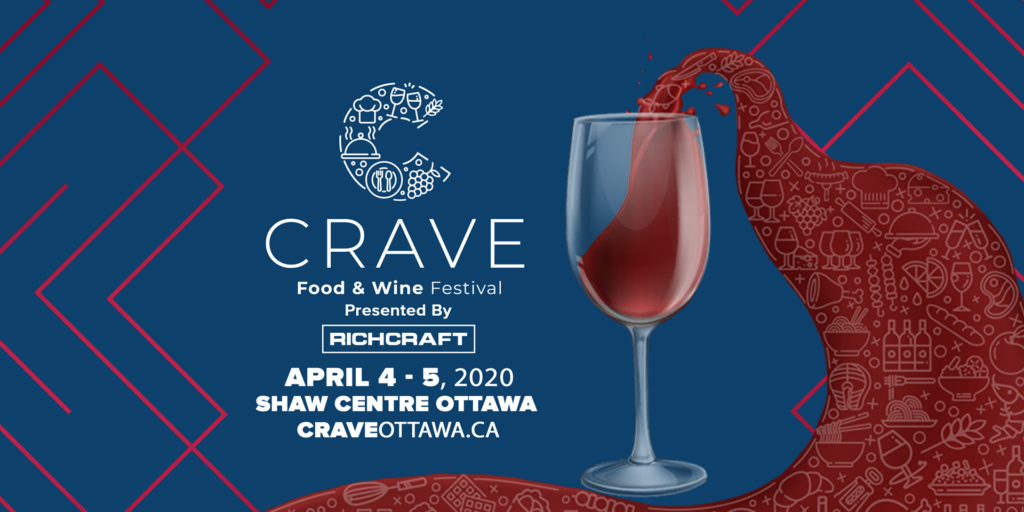