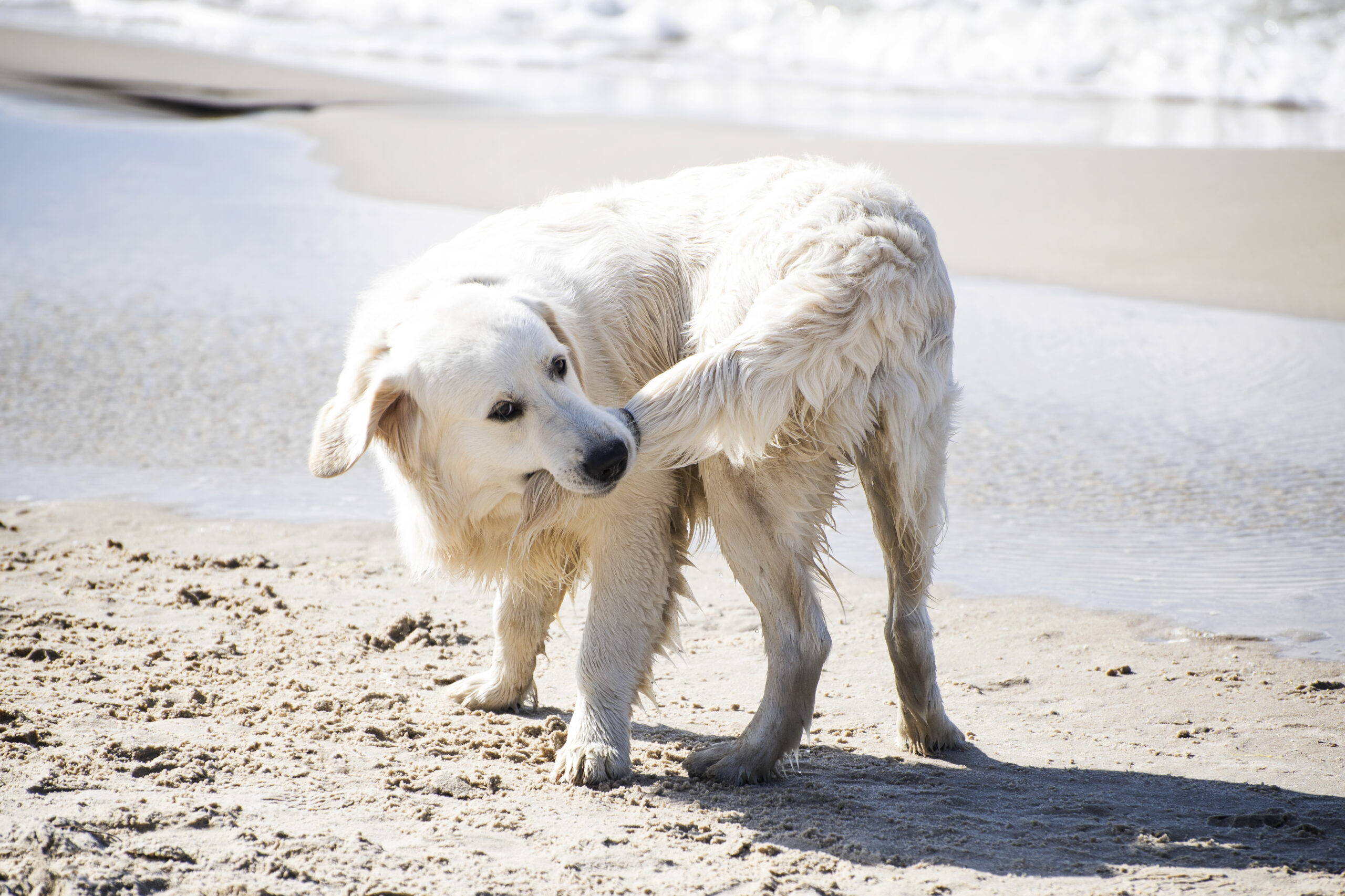 A dog uses its tail to express emotions. Though it’s commonly assumed that wagging of any sort is the effect of a rush of excitement from your four-legged friend, this isn’t true. Dogs actually have many different types of wags, including wags to express nervousness, anxiety, and even the sense of danger.

The emotion, or message, that a dog is expressing with their wagging is told by the position of their tails. Wagging that is high is a confident and playful gesture. Middle wagging means he is thoroughly excited. And a low wag is similar to a nervous laugh. A tail that is straight, with no wagging, indicates curiosity and focus.

A study done in 2007 found that the position of a dog’s tail isn’t the only indicator of his or her mood. The direction is directly linked to either a positive or negative emotion.