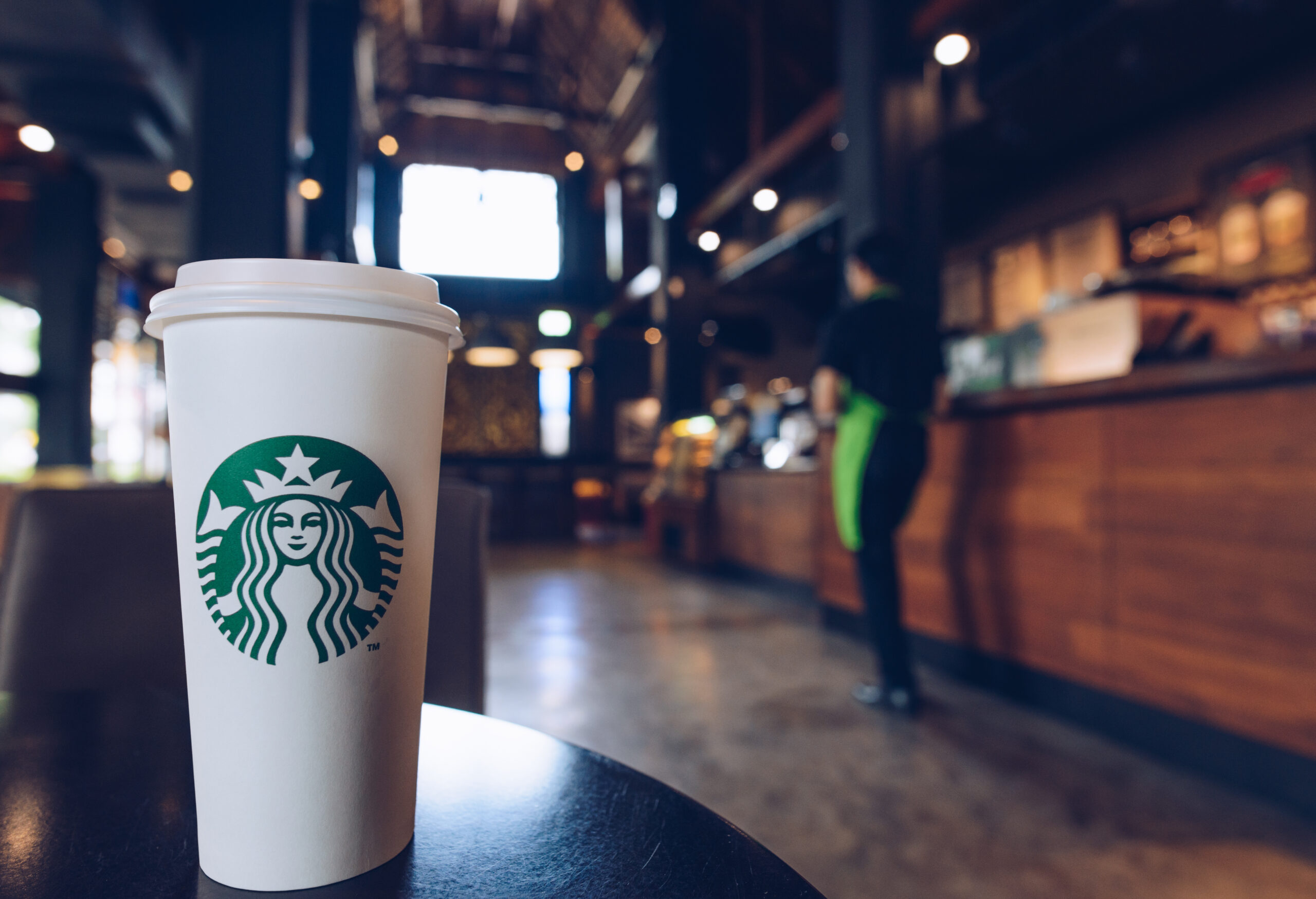 Starbucks has been in business for over 50 years, and has become one of the largest franchises in North America.

Starbucks was founded in 1971 by Jerry Baldwin, Gordon Bowker, and Zev Siegl in Seattle. The book ‘Moby Dick’ was the favourite book of one of the founders of this caffeine empire, who pushed for the company to be named Pequod (the name of the ship in the story). Eventually, the partners agreed on Starbuck, which was the name of the first mate in Moby Dick.

Today, Starbucks is the largest coffeehouse company with nearly 33,000 locations internationally and their net worth is at an estimated $110 billion. 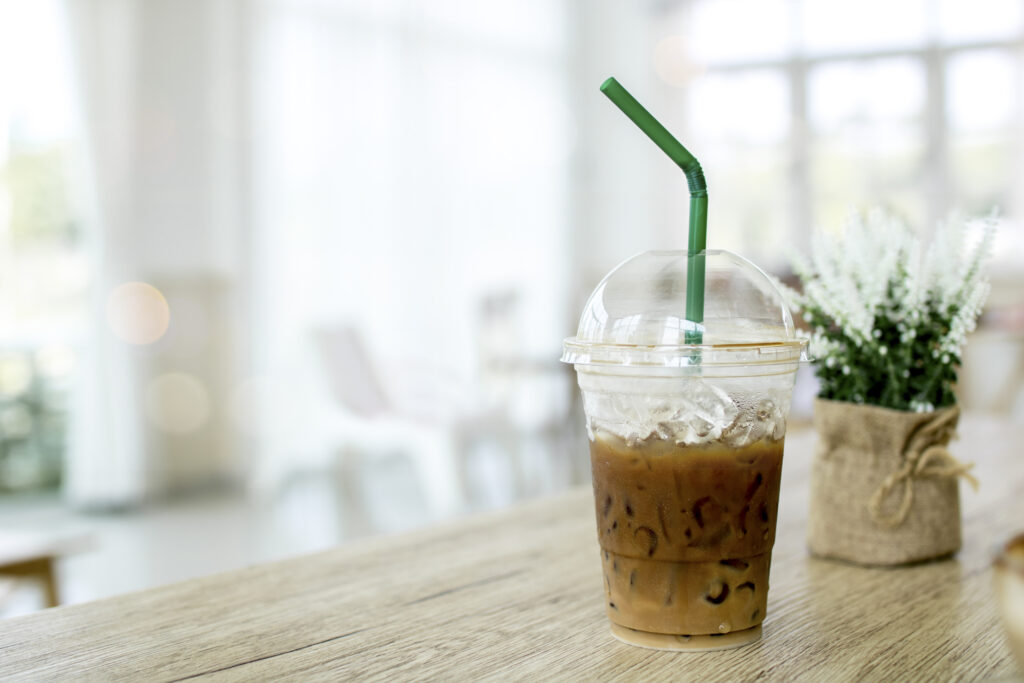