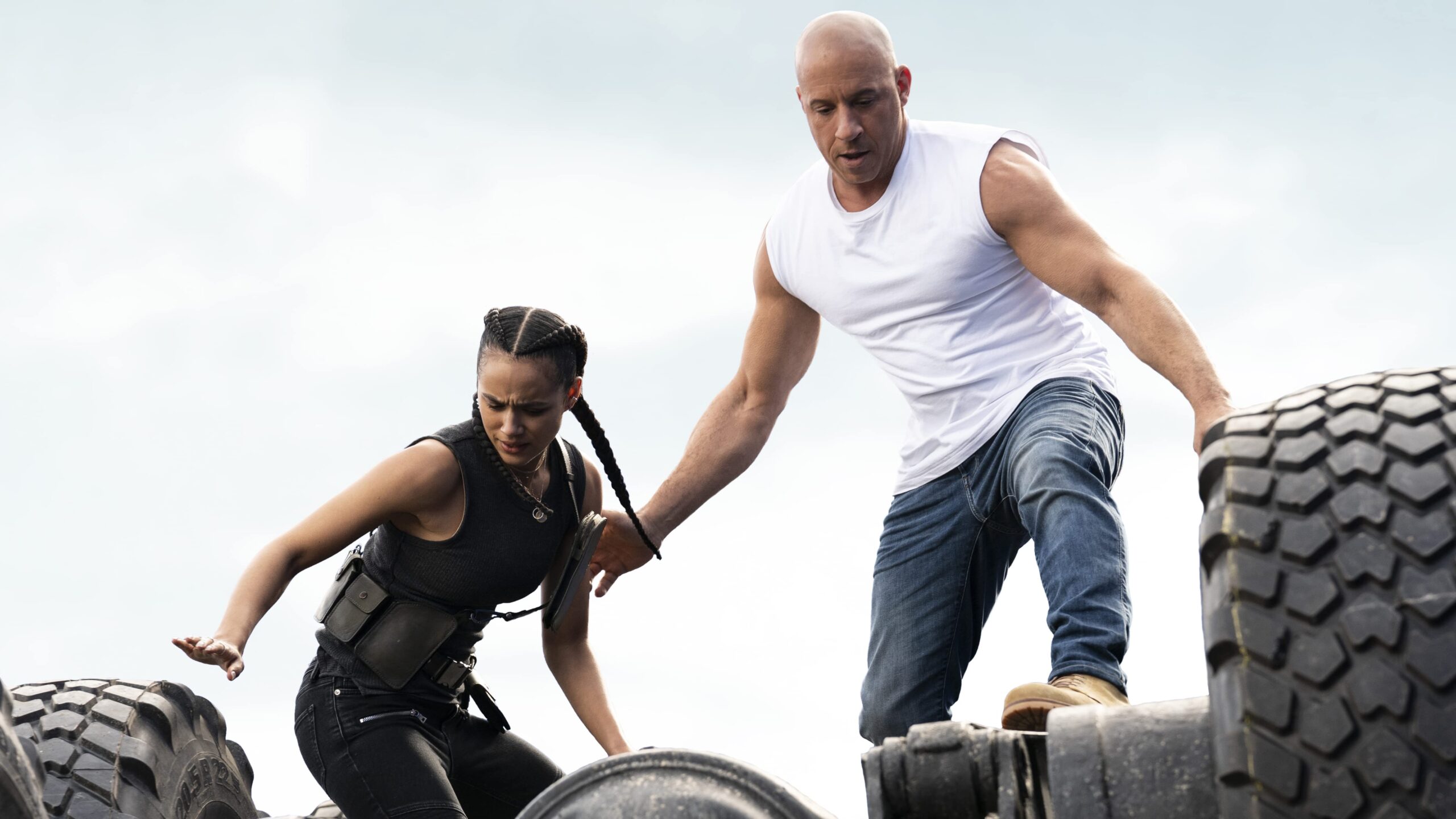 It’s stupid and makes no sense, but that’s what you love about this franchise

How did we get here? No, seriously, how did a film series based around illegal street racing get to the point of cyberterrorism and space travel? Because I am completely dumbfounded.

I can’t even get a grip on how they’re naming these films anymore. We’ve gone from Fast Five to Fast and Furious 6, then Furious 7, then The Fate of the Furious, and now F9: The Fast Saga… what!? There’s absolutely no rhythm to these name choices; does anyone even call this franchise “The Fast Saga?”

I mean, it could be so easy to look at this film and just call it for what it is, stupid. But, after thinking about it for a little bit, remember that one kid from the playground? That one kid who always needed attention and would do the craziest and most ridiculous stunts to get any kind of response from the rest of the class?

That’s what this franchise feels like. Trying so hard to keep your attention by going crazier and crazier to the point that you can only laugh and enjoy the show. Just give in to the madness, and you will have a pretty great time with F9.

If you honestly care at all, the plot follows Dom and Letty (Vin Diesel and Michelle Rodriguez) living off the grid on a farm with their new family. However, they’re sent an SOS from Mr. Nobody (Kurt Russell), whose plane went down transporting cyberterrorist Cipher (Charlize Theron) and part of a weapon so ridiculous, I can’t spoil it. So, they gear up to go find him in the Central American deep jungle.

But who’s the culprit? None other than Dom’s long-lost estranged brother Jakob (John Cena), spelled with a K because that’s much more sinister. Why hasn’t the guy who uses the word “family” like his own personal catchphrase ever mentioned his brother until now? If that’s your biggest question coming out of this picture, then you’re in good hands.

I mean, what exactly can I say about this film? It still gives fans everything they want out of a Fast and Furious movie, insane car stunts that throw all laws of physics right out the window.

In one particular scene, in an attempt to outdrive the danger behind them, Dom and Letty use the rope of a collapsing bridge to literally swing their car across the canyon-like George of the Jungle. How can simple rope support over 3,000 lbs. of weight? How do these two walk away with zero scratches?

Even Roman Pearce (Tyrese Gibson), quite humorously, wonders aloud if the car squad might just be invincible. Hey, we’re now in a world where super-soldiers exist, so I guess anything is possible at this point.

However, despite loving the absolute absurdity of this film, it still has a few potatoes in its exhaust pipe. After coming off as such as goofball in movies like Blockers, Cena seems a little miscast as the scowling villain. Theron, despite being a formidable action star, is given very little to do these films.

Even the return of the Tokyo Drift gang seems especially shoehorned in, given their ridiculous role in the film. But, like that kid on the playground, F9 doesn’t concern itself with execution but instead jumps without a parachute hoping for the best.

In this case, the best we got is an absurdly entertaining action blockbuster.